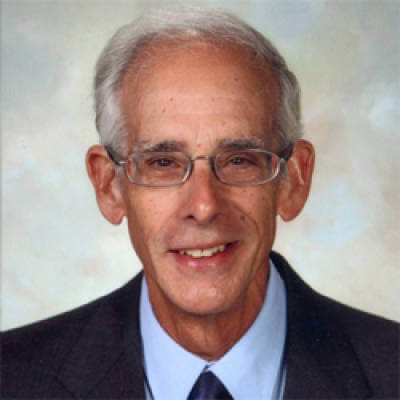 An East Coast native, the late Marty Hurley began his drum corps career as a member of a number of groups including the Blessed Sacrament Golden Knights and the Hawthorne Caballeros, perfecting his craft under the tutelage of legendary percussion instructor Bobby Thompson.

Hurley was a proponent of traditional rudimental drumming, the method of playing based on a classic system of rhythmic patterns (rudiments) that can be combined in an infinite variety of configurations and complexities to create stunning percussion accompaniments and features.

He began his tenure as a drum corps staff member with several Louisiana groups in the early 1970s including the Southern Rebels, Stardusters and the Bleu Raeders. From 1973 to 1975, he was an instructor with the Belleville Black Knights Drum and Bugle Corps. He was then hired in 1975 by DCI Hall of Fame member Dan Richardson to staff Phantom Regiment's drum line. He would be a fixture with the Rockford corps as percussion arranger and caption manager for nearly two decades.

Richardson remembers Hurley as extremely passionate about the competitive side of the drum corps activity, though he never let that get in the way of his love of teaching and interacting with both the percussionists and with members of other sections of the corps.

"Marty constantly demonstrated qualities of leadership and good will to the community and took our losses in good nature. He soothed the members when we did lose and congratulated them with great gusto when we were successful. Either way, it didn't matter to Marty, as he was there to teach the kids," Richardson said.

Hurley's close ties to his students is a point underscored by John Wooton, a protege of his during the 1980s as a member of the Phantom Regiment snare drum line.

"Although Marty was a fierce competitor, the successes of his students are his most prized accomplishments," said Wooton, who today serves as a professor of music and director of percussion studies at the University of Southern Mississippi. "He was an intense teacher who demanded excellence from his students. He was a man of integrity and honor."

In addition to the thousands of drum corps students Hurley taught during the summer, he spent 37 years as director of bands at Brother Martin High School, a Catholic institution in New Orleans.

The same commitment to excellence that Hurley mandated on the drum corps field was the same in his classroom. According to the Louisiana Music Educators Association Journal, during his years at Brother Martin, Hurley impressively had 77 students from his beginning percussion class eventually become All-State performers.