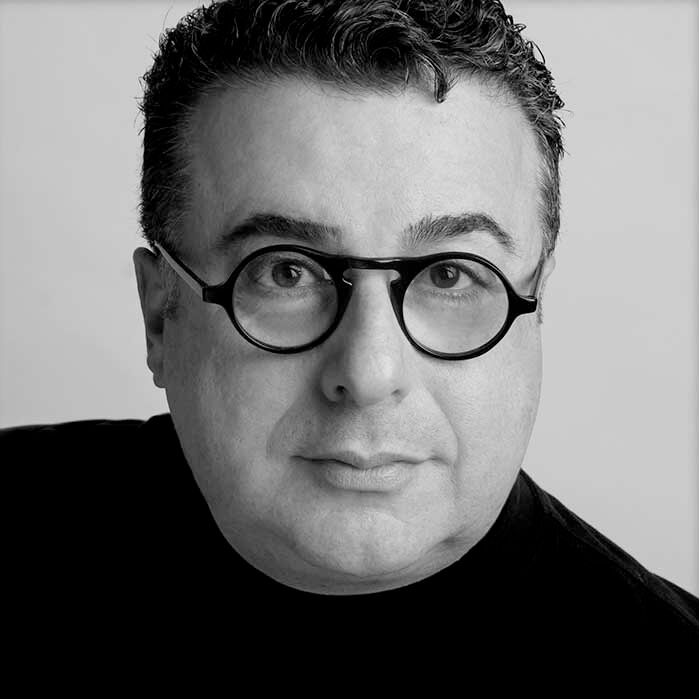 Michael Cesario may be widely recognized for his work as a color commentator for the DCI World Championship Finals television broadcasts. However, Cesario's roots were planted at the tender age of nine when he started his drum corps career with a local C.Y.O. corps in Wisconsin. After aging out, Cesario turned his attention to the Phantom Regiment, Garfield Cadets, Dutch Boy and many other corps, where he had the task of creating the best drum corps shows ever to be fielded.

During Cesario's tenure as program coordinator with the Cadets, he played an integral role in producing some of the activity's most memorable shows and introduced daring and brilliant musical and visual concepts. Cesario is said to have helped the Cadets find their niche in American classical literature and time and time again proved that the style could work in drum corps, from "Mass," to "West Side Story," to "Jeremiah Symphony."

The greatest tribute to Cesario may have come in the nomination letter submitted by fellow DCI Hall of Fame member Dennis DeLucia. In his letter, DeLucia said, "Michael Cesario is one of the most brilliant, perceptive and creative people I've ever known. The fact that he shares his talents with the drum corps world so freely is testimony to how strongly he feels about our activity."

In 2010, Cesario was named the very first artistic director of Drum Corps International as a whole, a position he served in until 2017.