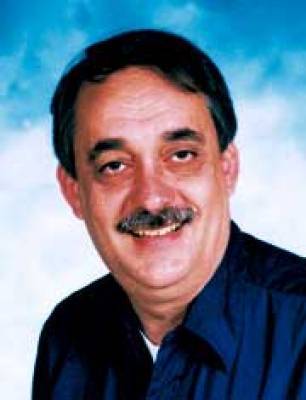 In 1949, Moe Latour joined the New Orleans, Louisiana V.F.W. Cadets at the age of eleven playing soprano and marching until he aged out at the age of twenty-one. Following his age-out year, Moe went on to teach many of the drum and bugle corps in the New Orleans area. o In 1972, the start of Drum Corps International, Moe was the Director of the Bleu Raeders Drum and Bugle Corps. That year, under his direction, Bleu Raeders made Finals at their very first Drum Corps International Championship, a feat only Star of Indiana has replicated as a first-year corps. From 1974 through 1982, Moe was involved with the Blue Stars as tour manager, assistant director, then later as executive director. He also spent 1983 and 1984 with the Phantom Regiment as tour manager, again "writing the book" on touring. Moe then moved on to become the Assistant Director of the newly formed Star of Indiana from 1985 to 1987. In 1988 Moe joined and still tours with The Cadets taking care of the details and allowing others not to sweat the small stuff, making all look better in the process.