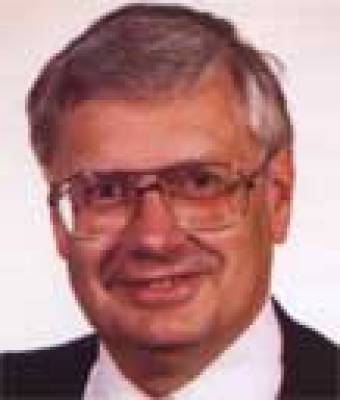 Paul Litteau should property be remembered as one of those individuals who have been critical in setting the standards in the drum corps activity and who have inspired and impacted the greater world of marching music. His long association with the Cavaliers was instrumental to their dominance in the 1960s and 1970s, and later with the Madison Scouts into the mid-1970s.

More broadly, DCI has directly benefited from Paul's substantial intellectual capacity through his involvement in the early rules congresses and the judges task force. Paul's input was instrumental in crafting the rules and guidelines for judging that have set the direction of adjudication of the visual elements of the activity. His engagement in the foundational rulemaking process brought a high level of analysis and thoroughness to the project and thanks to Paul and others, there exists a structural integrity built into the fabric of the analysis and evaluation systems.

Paul continues to be an enthusiastic supporter of the drum corps movement. He does not fill the role of "fan," but rather as "elder statesman." He brings a quality of insight and encouragement to the activity that only those with his depth of experience may claim.