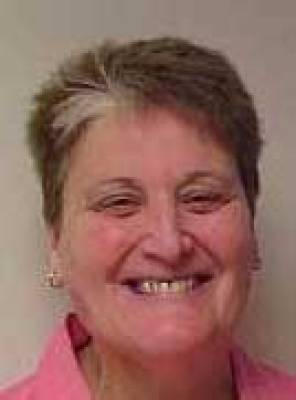 Peggy Twiggs' groundbreaking work with the color guards of the 27th Lancers, the Cadets and the Star of Indiana influenced a generation of members and designers.

Margaret "Peggy" Twiggs began her drum corps career with the 27th Lancers of Revere, Mass., in 1967. She aged out there in 1973, when she began instructing that corps color guard. She remained there until 1981, when she joined the instructional staff of the Garfield Cadets, where she remained until 1989 (with some "guest appearances" in 1990). Later she worked with the Emerald Marquis winter guard.

Twiggs currently works as a United States probation clerk for the District of Massachusetts.