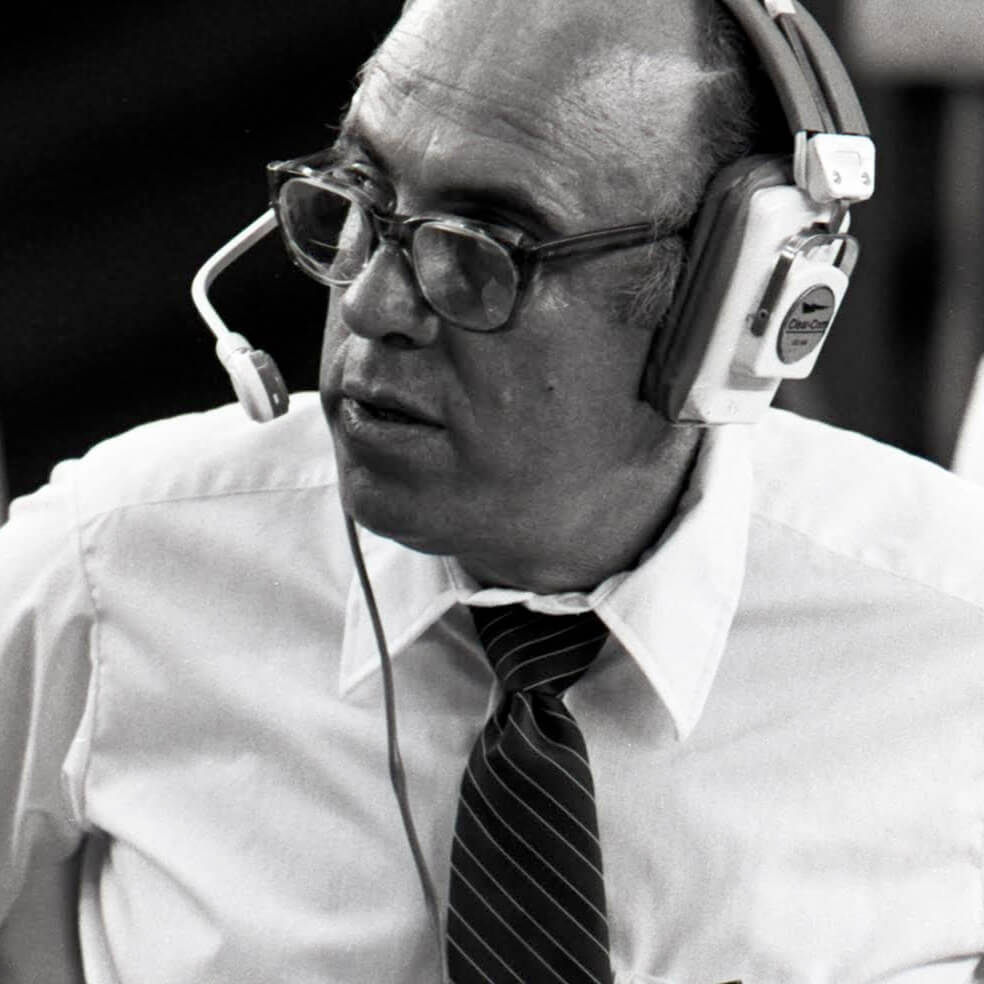 For 23 years, one man ran the show -- the DCI regional and World Championships shows, that is.

For many years, Robert Briske was the one and only contest director of DCI since its inception.

He was recruited by the DCI board of directors to run the first World Championship in Whitewater, Wis., and called the shots from that point forward. He was firm in his commitment to the job and let nothing, including rain, interfere with his mission to run a show and run it well.

A product of drum corps, Briske had an extensive background in the activity. He marched in a local Chicago corps and marched with the three-time American Legion National Senior Champion Skokie Indians. Before his involvement with DCI, he was contest director of the Illinois Drum Corps Association.