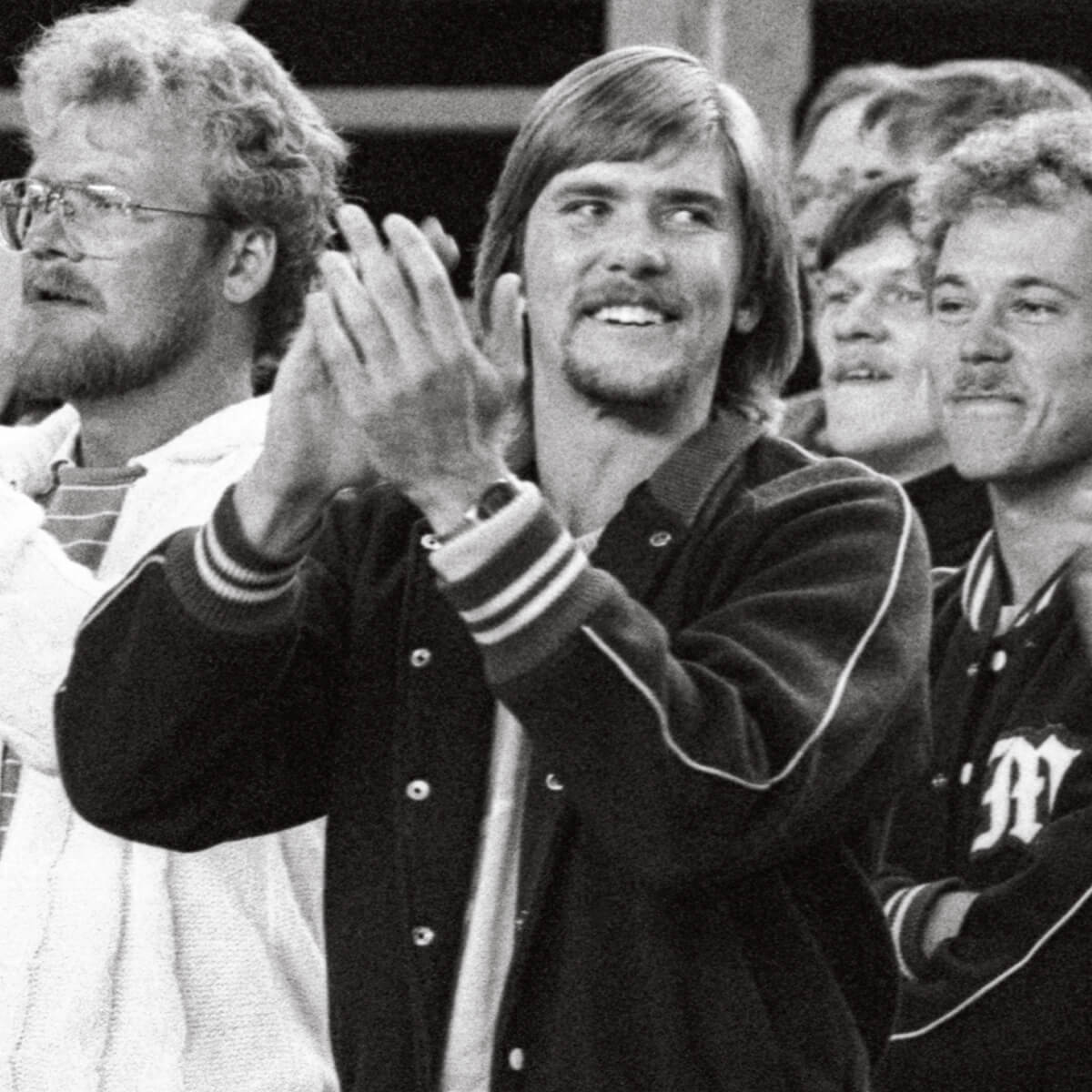 Scott Stewart, former director of the Madison Scouts, was the youngest person to be inducted into the DCI Hall of Fame. Stewart was honored for his unfailing commitment to the young men in his organization, and for being a staunch defender of the ideals and principles of the Madison Scouts.

When Scott joined the Madison Scouts in 1968, he thought that he would "check it out for a year." He played baritone and helped organize the Scouts' small performance corps, personnel and recruitment efforts before he aged out in 1974. He was named corps director in 1976 and assumed the executive director position in 1980.

In a relatively short period, Stewart established himself as a solid leader and spokesperson for the drum corps activity. Scott was president of Drum Corps Midwest from 1982 to 1990, served on the DCI executive committee from 1983 to 1991, and was named the Drum Corps Midwest "Director of the Year" in 1988, following the Madison Scouts' World Championship season and the Scouts' 50th anniversary tour of Europe.