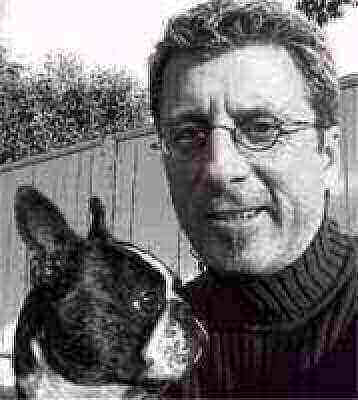 Scott Chandler began his drum corps career marching with the Madison Scouts' guard in the late 1970s. After aging-out, Chandler embarked on a teaching career that found him instructing the Bridgemen, Spirit of Atlanta and the Cadets. Since 1990 and a California relocation, Chandler currently serves as program coordinator/choreographer for the Blue Devils.

"For over 20 years, Scott has grown within drum corps and has contributed to the enormous appeal of the programs we see on the field. The joyous way in which Scott's guards perform is a part of the overall success of the activity. The creativity of his work has brought added enthusiasm to our stages," said George Oliviero, a DCI Hall of Famer, who nominated Chandler.