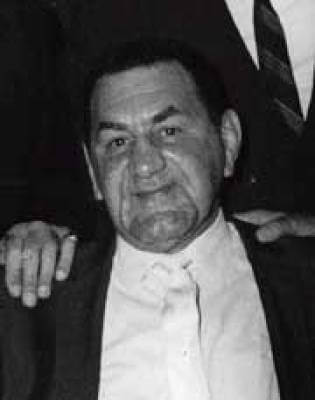 Sie Lurye was a man of many faces. In the early fall of 1954, Sie began his commitment to the youth of America with the Alamo Rangers and in 1957 was appointed the corps manager with his vision of a competitive unit and he never looked back.

The Royal Airs struggled in 1958 and 1959, but seeking to expand the corps and incorporate the neighborhood youth, Sie invested large sums of time and funds. Sie, along with assistance from the Corps itself, helped to bring to the drum corps activity yet another unique innovation - Showmanship! Through his efforts and leadership, the Corps and the activity saw vast improvements in the early sixties, but unfortunately the Corps folded following the 1968 season.

Sie Lurye dedicated over fifteen years of his life to the drum corps activity. He was a leader and innovator; a mover and a shaker. He recognized the importance of sponsorships for the activity and was able to assemble a truly diverse group for the support of America's youth. Sie gave so much of himself to the activity in which he deeply believed and envisioned drum corps as a tremendous instrument to combat juvenile delinquency.