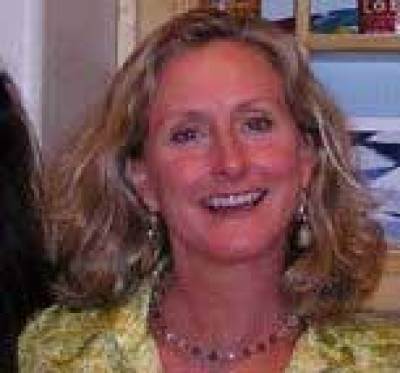 Stephanie "Stacey" Lynde marched with the Blue Devils from 1971 to 1977, and went on to serve as the corps' principal dance choreographer in the 1980s. Her talents ushered in a new style of guard movement with roots firmly planted in modern dance. In addition to her drum corps career, Lynde worked in massage therapy for patients seeking neuromuscular pain relief. Currently, Lynde spends her days as the full-time mother of 6-year-old drumming son, Mason.

James Elvord, a DCI Hall of Famer said, "Stacey was and still is a leader among our family. She gave us her style, creativity and sensitivity that are part of drum and bugle corps today. She is a giant among our peers, and should take her place alongside us."