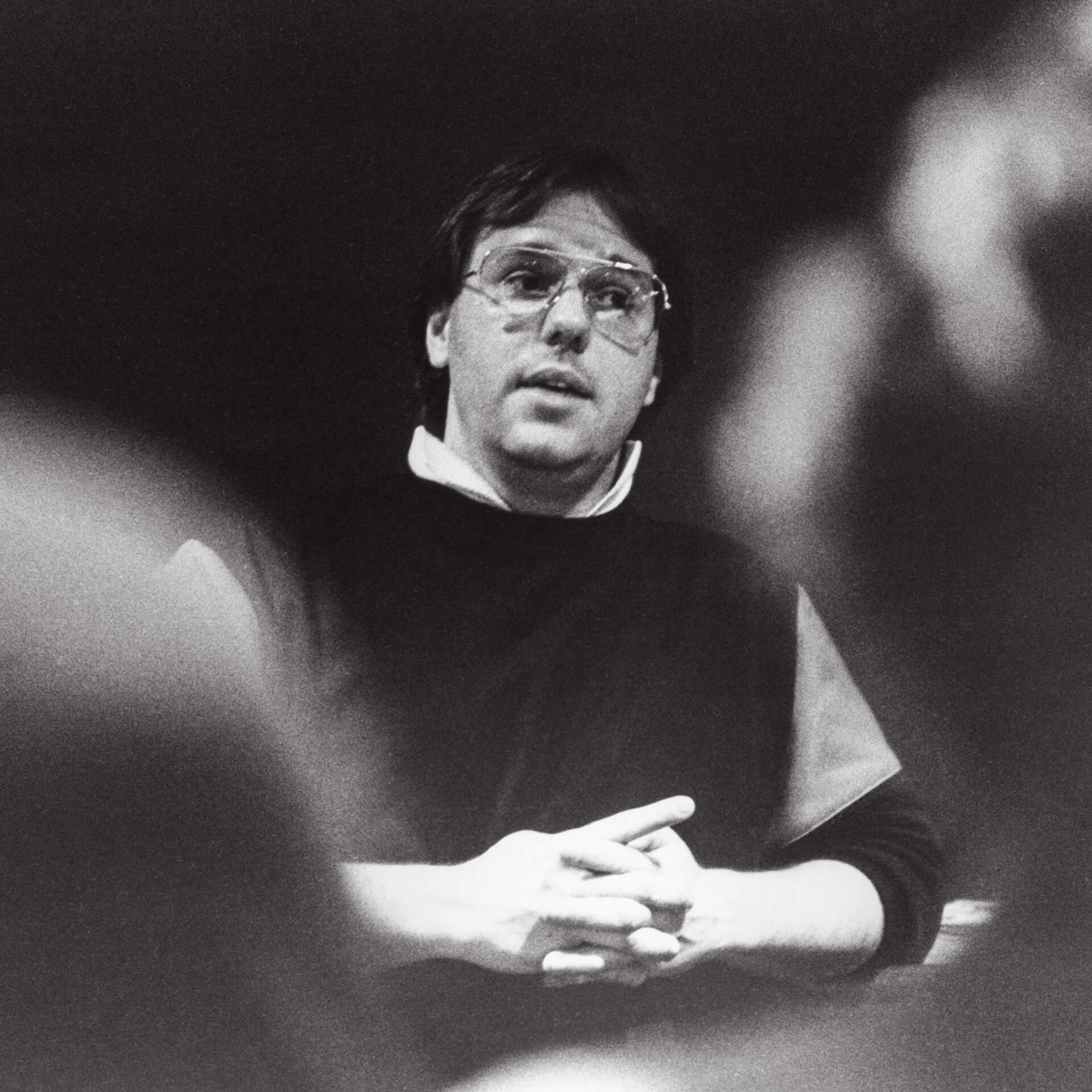 Steve Brubaker was best known for his talent in drill design. Brubaker's designs and staging concepts propelled a number of corps into the elite of the activity. He worked with the Cavaliers, Star of Indiana, Bluecoats, Sky Ryders, Dutch Boy and Florida Wave to expand visual musicality. He also worked extensively in the high school band arena and has designed the drill for the 1990 and 1991 Bands of America champion, Plymouth (Mich.) Centennial High School. Brubaker began his drum corps career in 1977 in his hometown of Reading, Pa., as a member of the Reading Buccaneers rifle line. A job transfer in 1978 brought him to Chicago where he began working with the Cavalier Cadets. His work caught the attention of the Cavaliers staff and later in the year he became a color guard instructor for the Cavaliers and took on both winter and summer guard programs in the early 1980s. In 1983, he began designing drill full-time for bands and corps. His concept of designing for clarity of intent, understanding and entertainment made an impact that remains with the entire activity.

One of his contributions that is most visible to spectators is his concept of integrating the guard and percussion sections into the overall design. Once considered unusual, that concept has now become the norm for the activity.

Brubaker was always keenly aware of what appeals to the audience and developed his programs to capture the crowd's emotions and provide the highest quality of entertainment.

Steve Brubaker passed away in January of 1993.