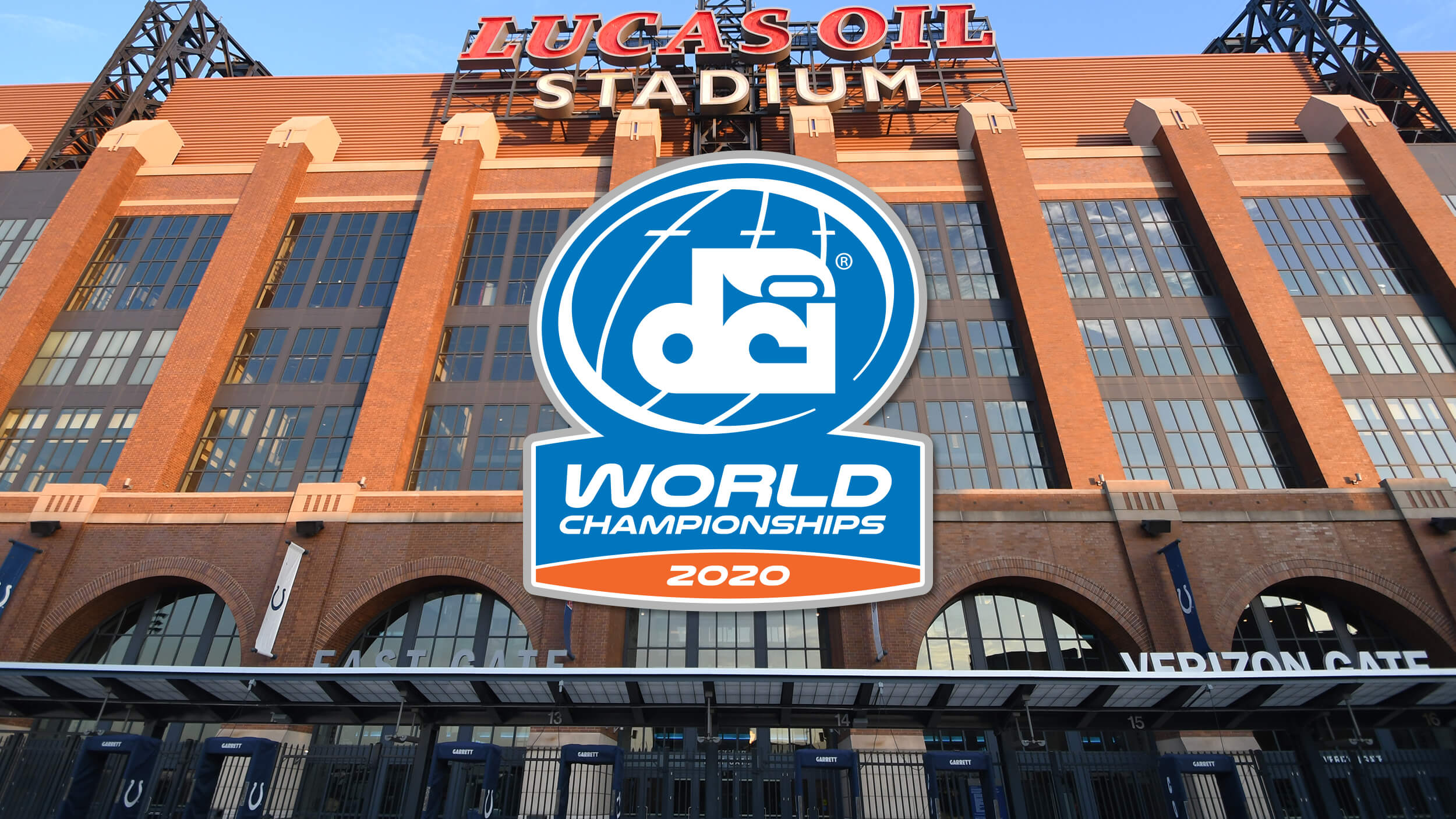 Even with the stadium lights dimmed with the Drum Corps International Tour on hiatus due to the coronavirus pandemic, 2020’s DCI World Championships Week will be action-packed as we look to the past and into the future with these must-see events:

What? The culminating moments of every DCI Summer Tour is the DCI World Championship Awards Ceremony, where the Top 12 drum corps of the season gather on the field for the announcement of scores and other awards and recognitions. Relive the excitement and anticipation of these events by decade all the way back to the 1970s.

What? The official virtual induction of the DCI Hall of Fame Class of 2020 including Harold "Robby" Robinson, Sal Salas, and Tony DiCarlo.

Read more about the DCI Hall of Fame Class of 2020

What? Hosted by DCI Hall of Fame broadcaster Steve Rondinaro, the “MarchOn!” Telethon will feature three hours of exclusive and exciting programming, including important updates from throughout the DCI universe. The evening’s goal: to celebrate the legacy of the unique drum corps art form while raising essential funds for its continuation once it is safe to resume operations.

What you'll see on the August 8 MarchOn! Telethon

4. DCI Rewind: The After Party

What? Available exclusively to FloMarching subscribers, this live-streaming event will feature select performances from Drum Corps International’s storied history in addition to exclusive interviews and other never-before-seen content.

What? Drum corps across the country are hosting numerous online events and fundraisers as they celebrate the season that would have been and look to #MarchOn into 2021 and beyond.

When? Check corps websites and social media for scheduled events.