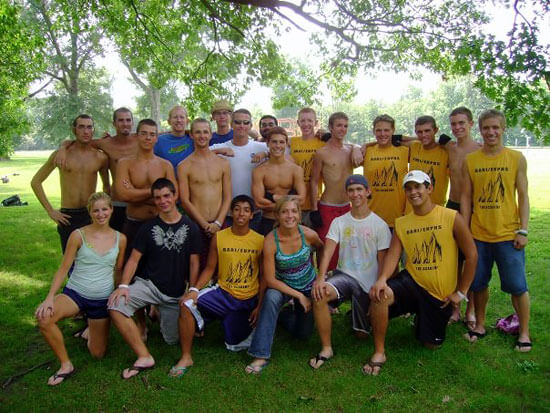 We have a seven-year veteran, Ryan Johnson, who has been in attendance to every competitive event that the Academy has been involved in. Other age-outs include Lucas Rogers and three-time Individual & Ensemble winner Evan Lynch. It's been great this past season being involved with all these amazing people, the hot 110 degree weather, the tons of sun block; it's been wonderful being a part of "The Ascent."