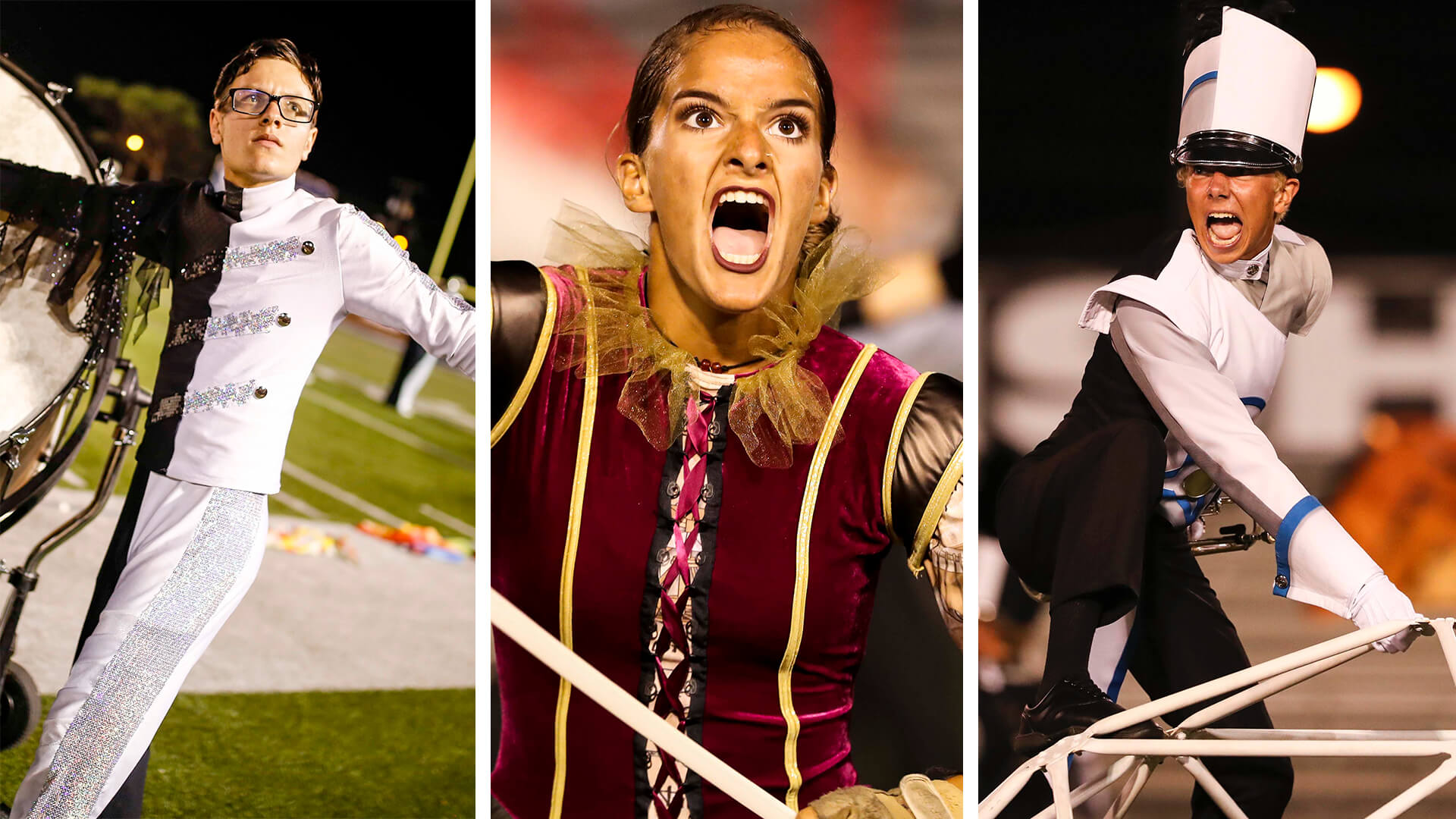 After the Open Class Prelims Monday in Michigan City, Gold, Spartans and Legends are in a tight race for a medalist position.Photo by: E. De Stefano, DCI.org

MICHIGAN CITY, Ind.—For the past two seasons, Open Class third place has been occupied by Legends. The year before that? Spartans.

In a breakout year, however, Gold is looking to change the status quo. The San Diego corps has never finished higher than seventh, but has its sights set on a first-ever medal.

“The vibe has been about focusing in on ourselves and doing the best that we can possibly be doing,” Gold drum major Tyler Pham said. “We’re kind of just in our own zone, just trying to reach that perfect moment where we just feel our best and are playing at our best.”

With Vanguard Cadets and Blue Devils B holding a significant lead over the rest of the Open Class pack and closing in on their sixth consecutive season placing in the top two positions together, the bronze medal looks to be up for grabs. 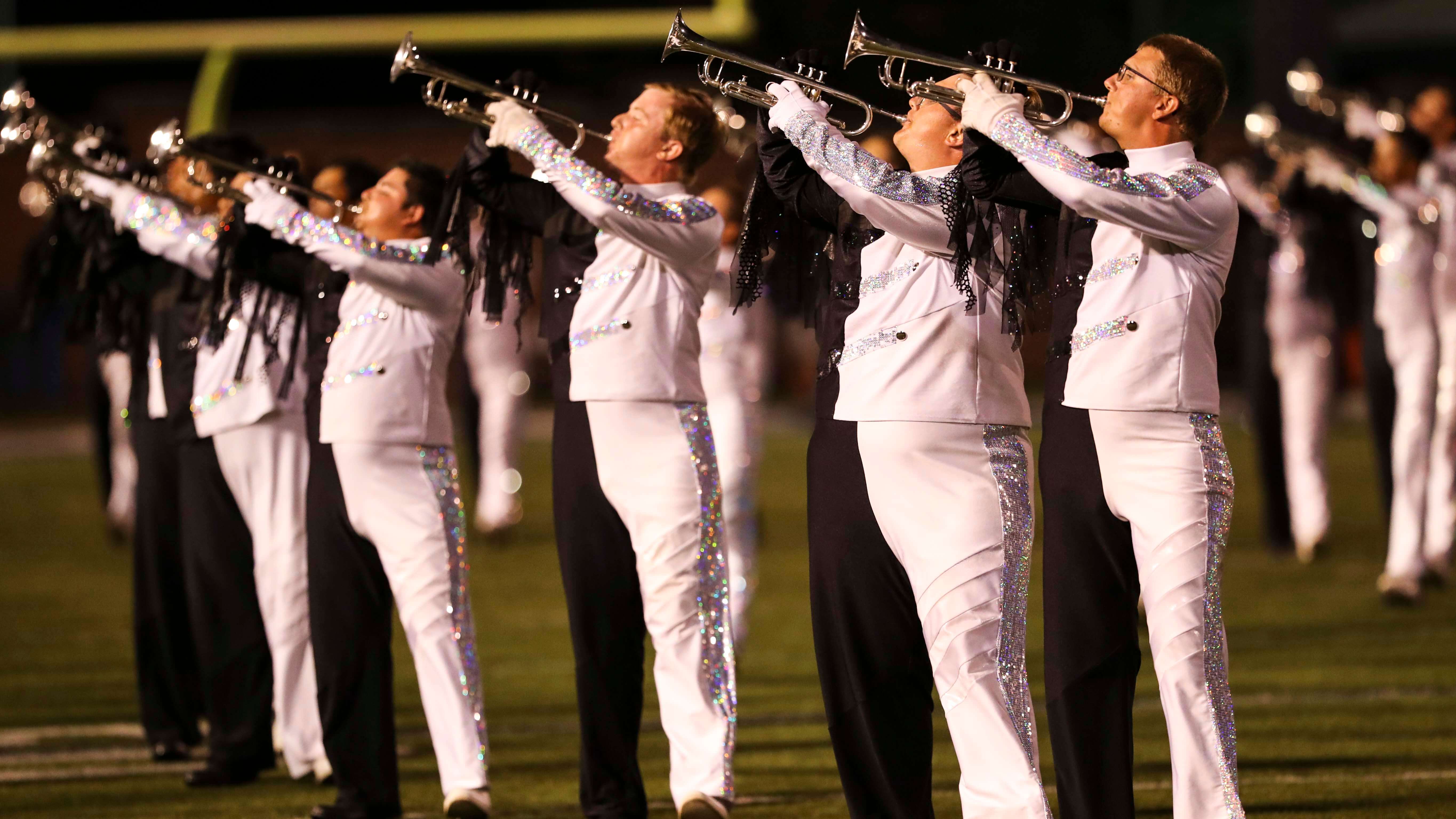 Legends and Spartans are right there in mix once again. But Monday’s DCI Open Class World Championship Prelims left Gold hanging onto third place by a thread — just five hundredths of a point.

To this point, the southern California corps’ general effect scores have been its strength. In fact, it’s the only caption in which Gold defeated Legends in Monday night’s event.

“I would say that it works all the way from the director, down through the staff and the amazing leadership,” Pham said of the reason for this season’s success. “Every single point in our system is very, very strong this season, and everyone’s really been following through with their promises, everyone’s really been keeping up and encouraging each other to be excellent, all the way from the top down.” 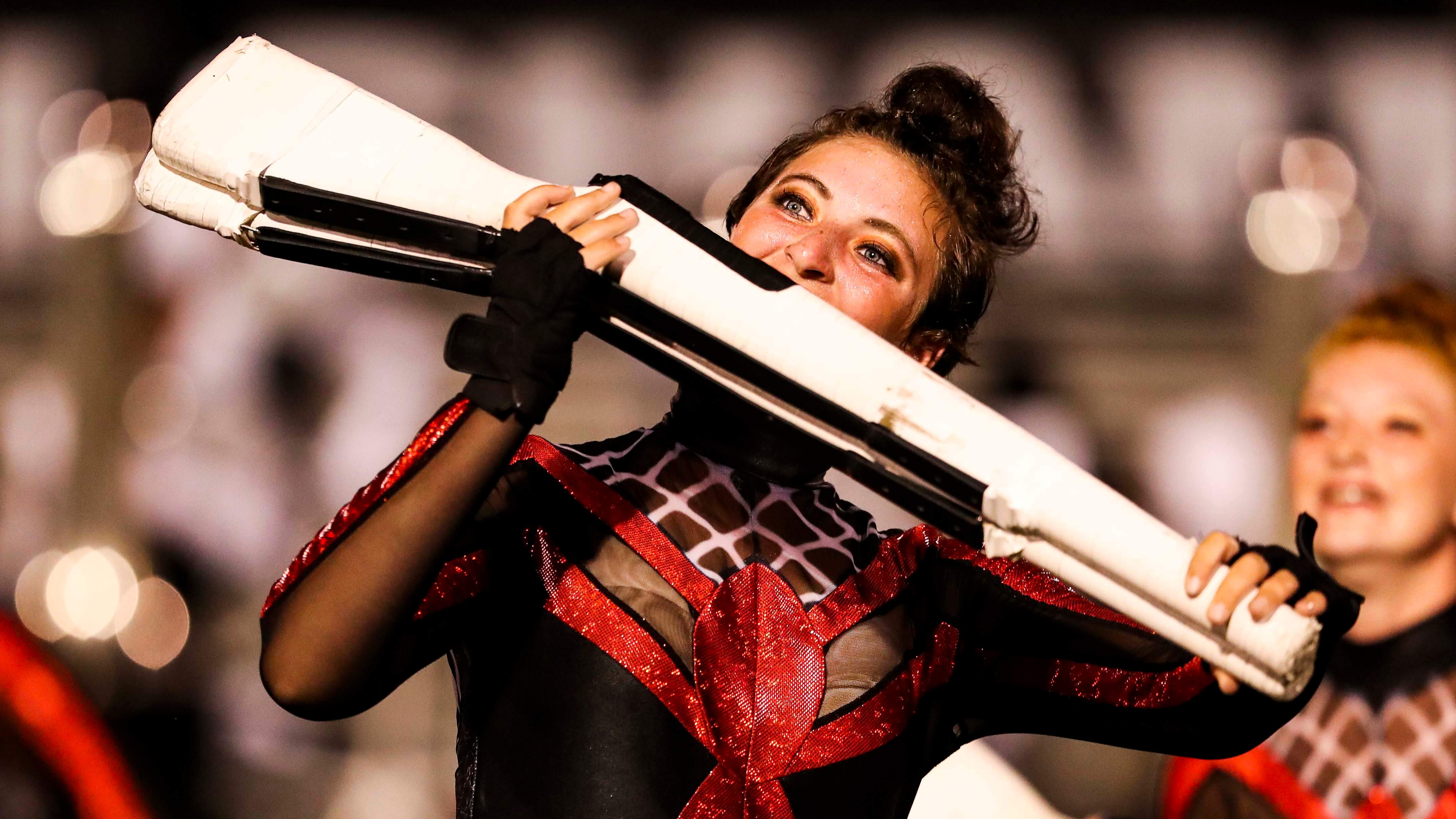 For Legends, a third-consecutive medal is right there for the taking. Wins over Gold in total music and total visual Monday night had the Kalamazoo corps close to the top three by a razor-thin margin.

According to Legends drum major Emily Thomas, though, the mood surrounding her corps, despite such tight competition, has been quite introspective. In her words, it’s been “relaxed.” 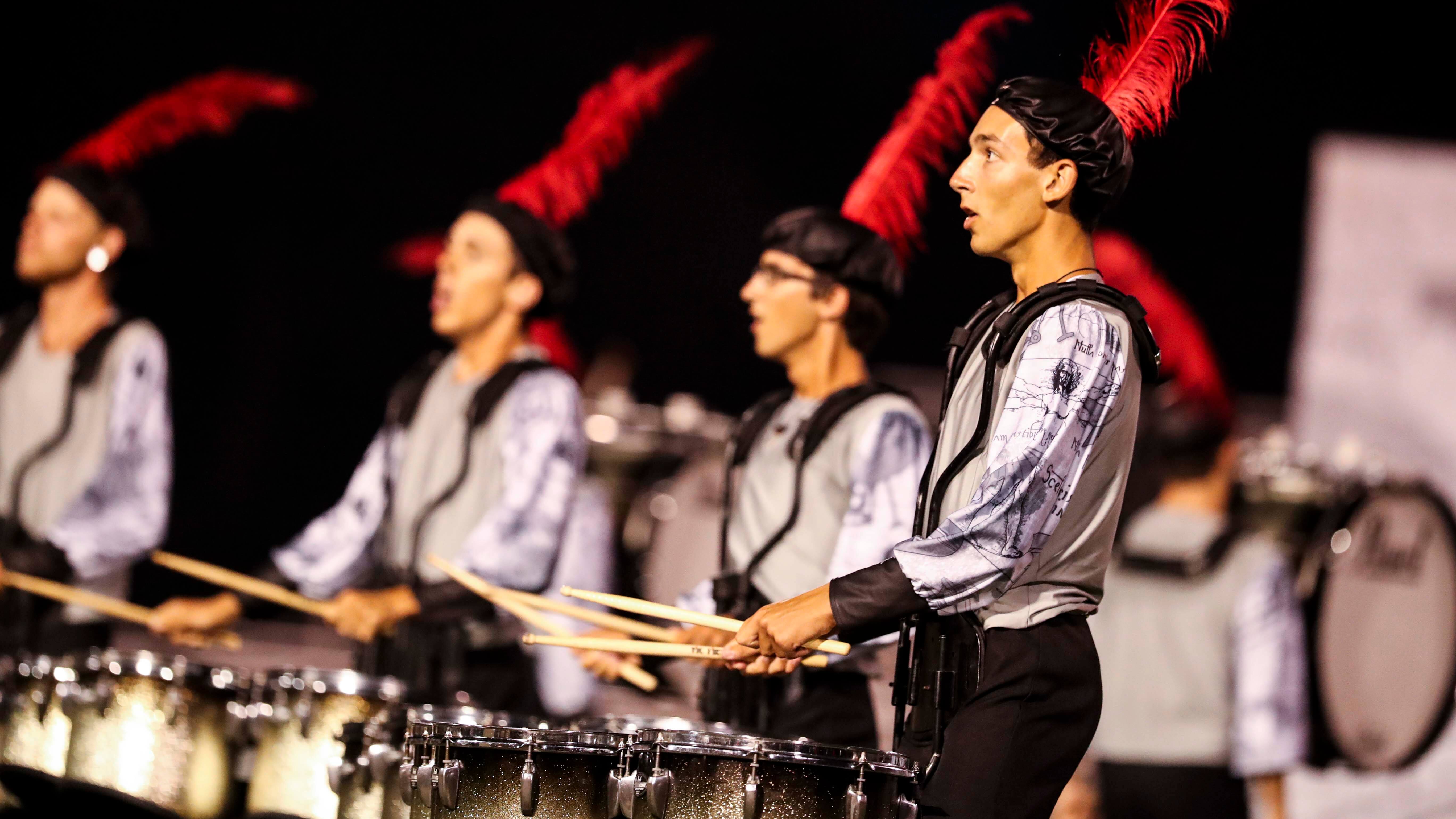 If Spartans’ fifth-place ranking were to hold, it’d be the corps’ third such finish in as many years, but would also be the corps’ ninth consecutive year scoring in the Open Class top five.

While the New Hampshire corps has some ground to make up in general effect and music captions, it will enter Tuesday’s Open Class World Championship Finals with a top-scoring color guard and top-three visual scores.

And for Gold, it's a chance to reach new heights.

“It would be history,” Pham said. “We’d be making history. This is my last year as a marching member, and to leave off with that sort of legacy, to set the new standard for Gold, it would make me so happy.”