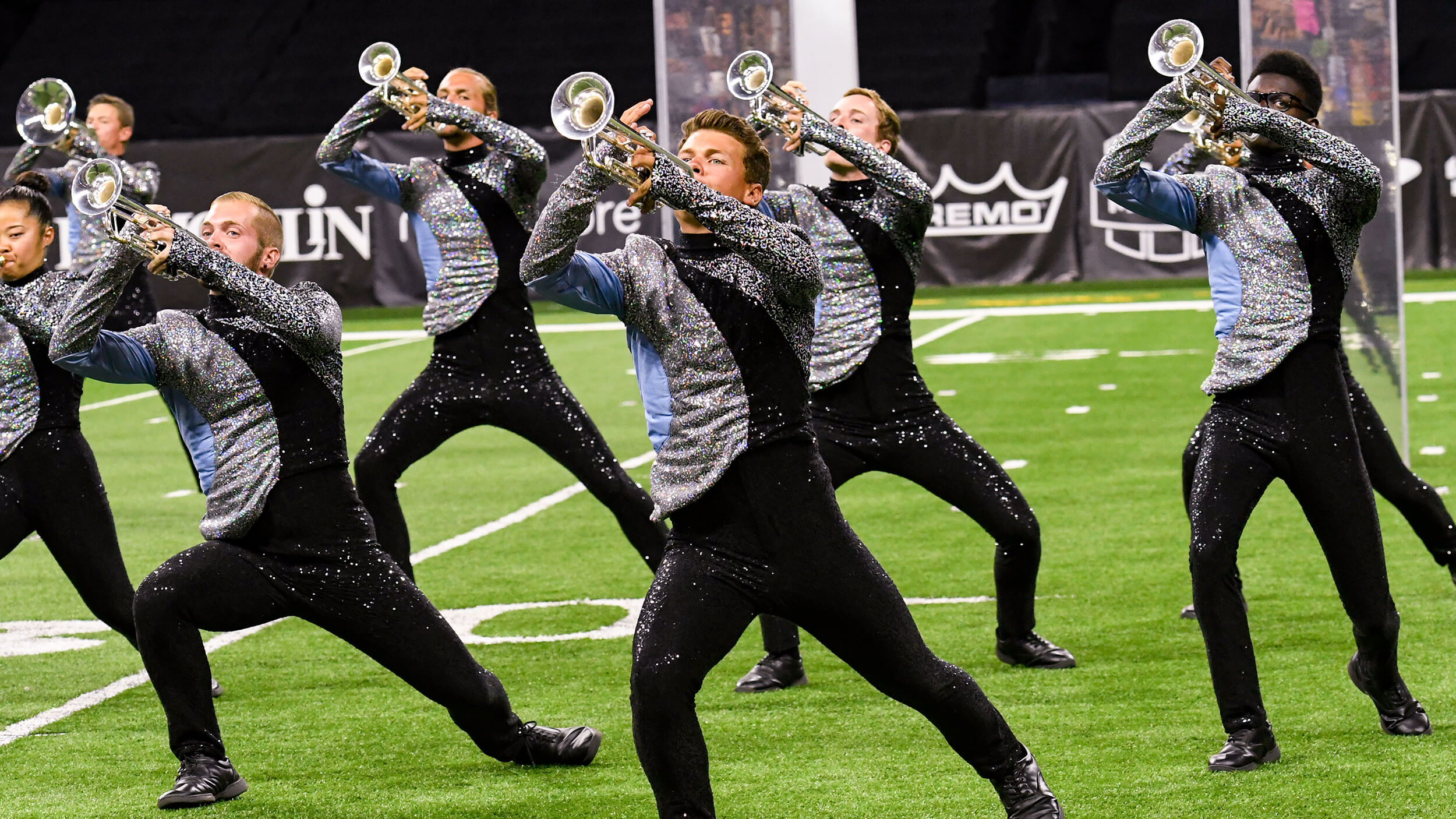 Blue Devils will reveal details about the corps' BDX2021 program on Friday, January 22 at 5 p.m. PT.

The D’Evelyn Marching Band was selected to represent Colorado this week in the virtual inaugural parade of President Joe Biden. The group is led by Blue Knights alum Becky Pashke.

Bluecoats unveiled a new anti-racism policy. “Among other things, this policy bans association and affiliation with white supremacy and hate groups, and bans hate symbols from our events and operations,” the corps said in a Facebook post.

Boston Crusaders took a look back this week at the corps' 2013 march in the Presidential Inaugural Parade in Washington.

In honor of this week's inauguration of President Joe Biden, The Cadets looked back at the corps' participation in the 2009 inaugural parade

Registration is open for Carolina Gold's virtual auditions and other educational events.

Cavaliers alum Fernando Pullum who runs the Fernando Pullum Community Arts Center Jazz Band will be featured in "The Sound of Us," a documentary presented by Yamaha Music USA.

The revamped Colts Mall, the official online store of the Colts, is now open for business.

From "Bones" to the "Unity hand clasp," learn more about some of the corps' most notable traditions in the latest episode of "CrossmenLive - The Series."

As a fundraiser benefiting the corps, All-American Brew Works in Anaheim has glass growlers featuring the Impulse logo.

Check out this first-person view from a rehearsal of Jersey Surf's 2019 production, "FantaSea."

On Monday Phantom Regiment honored the life and legacy of Dr. Martin Luther King set to the ballad of the corps' 2013 production, "Triumphant Journey."

X-Stream is a new virtual-only ensemble from A+ Education and Performing Arts, the parent organization of the Raiders.

Time is running out to be a part of River City Rhythm's next "Distant Harmonies" virtual ensemble project which will feature the drum line cadence "Electric" by Michael McIntosh.

Learn about the tradition and history behind Vanguard's red jackets, a symbol of the corps' most dedicated volunteers.

Shadow's next virtual masterclass "Move Like You Mean It: Dance Basics and Expression Through Movement for Marchers" will be presented Saturday, January 23, by the corps' visual caption head and movement specialist Anthony Khong.

Did you know Spartans has been invited five times to perform in the Presidential Inaugural Parade? Check out this video of three of those years including 2005, 2001 and 1989.