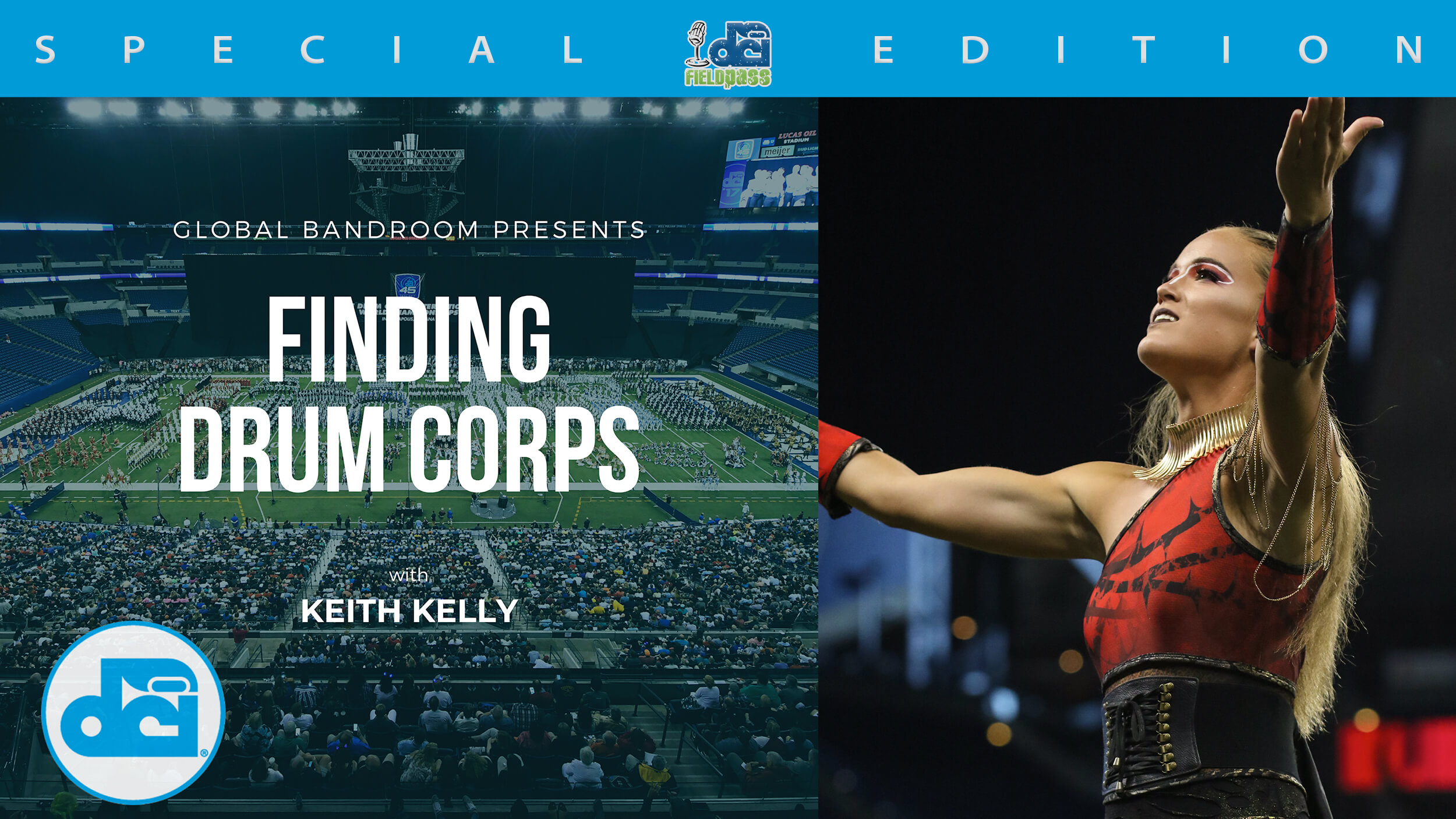 What is it about the drum corps experience that drives young people around the world to dedicate their lives to a moment, that while fleeting, will endure in memories for years to come? In Episode 3, Keith looks at what makes a great performer or performance.

Finding Drum Corps: Those Who Have Come Before
Read more