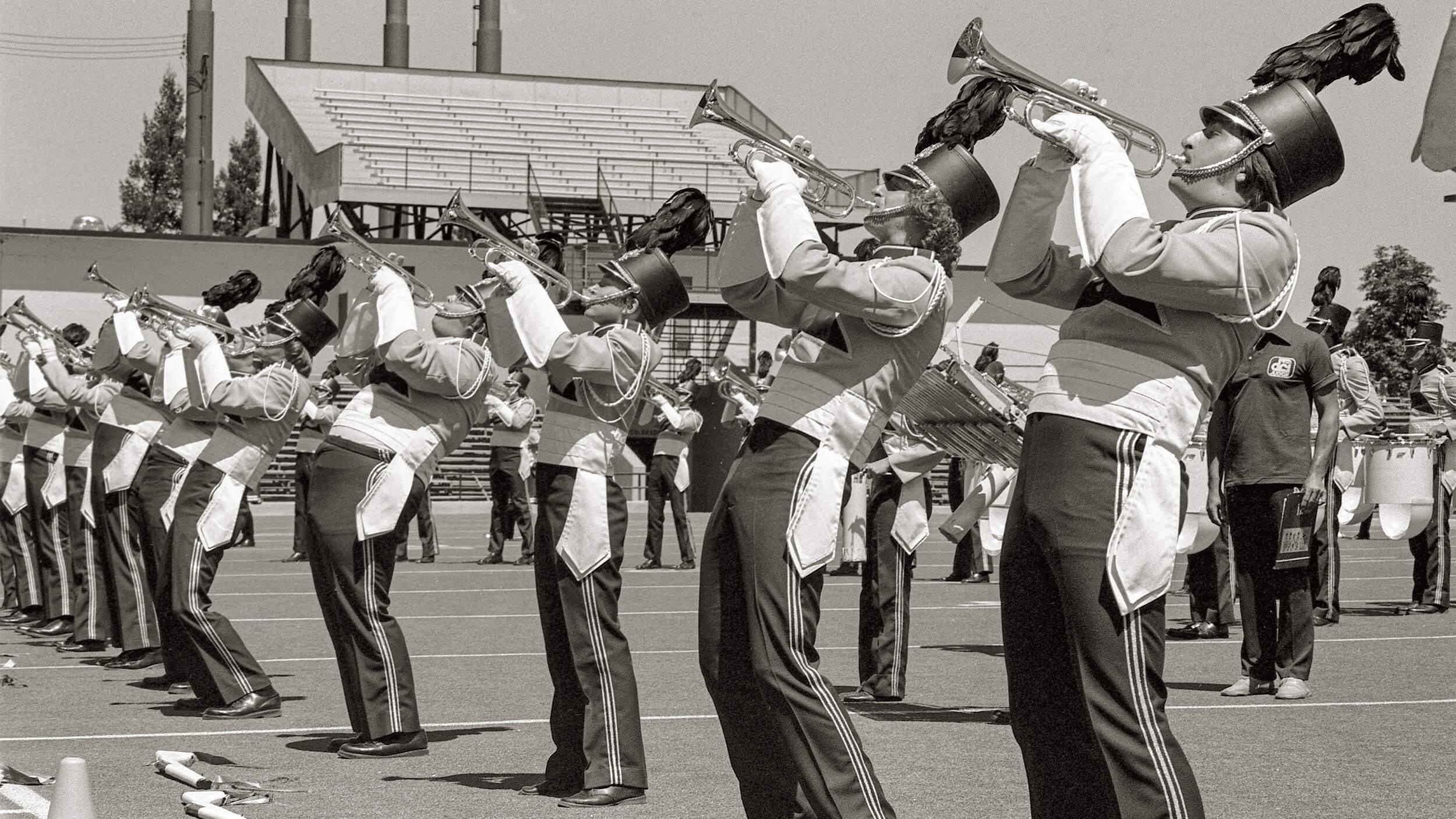 In 1978, while Santa Clara Vanguard was gearing up to finish the season with a tenth of a point victory over Phantom Regiment and stopping Blue Devils from earning DCI's first three-peat, a second-year corps from the deep South was turning heads and pinning back ears with a horn line volume unlike any that had been previously witnessed.

The year before 1978, Spirit of Atlanta had hit the scene as a brand-new corps with a production that was all over the stylistic map—from opening with a Dvorak overture to closing with an R&B funk hit.

Founded as the first corporate-sponsored corps by television station WXIA, which fulfilled the sponsorship through the corps' first four seasons, Spirit had great potential—If only the right combination of arrangers and instructors could be found. 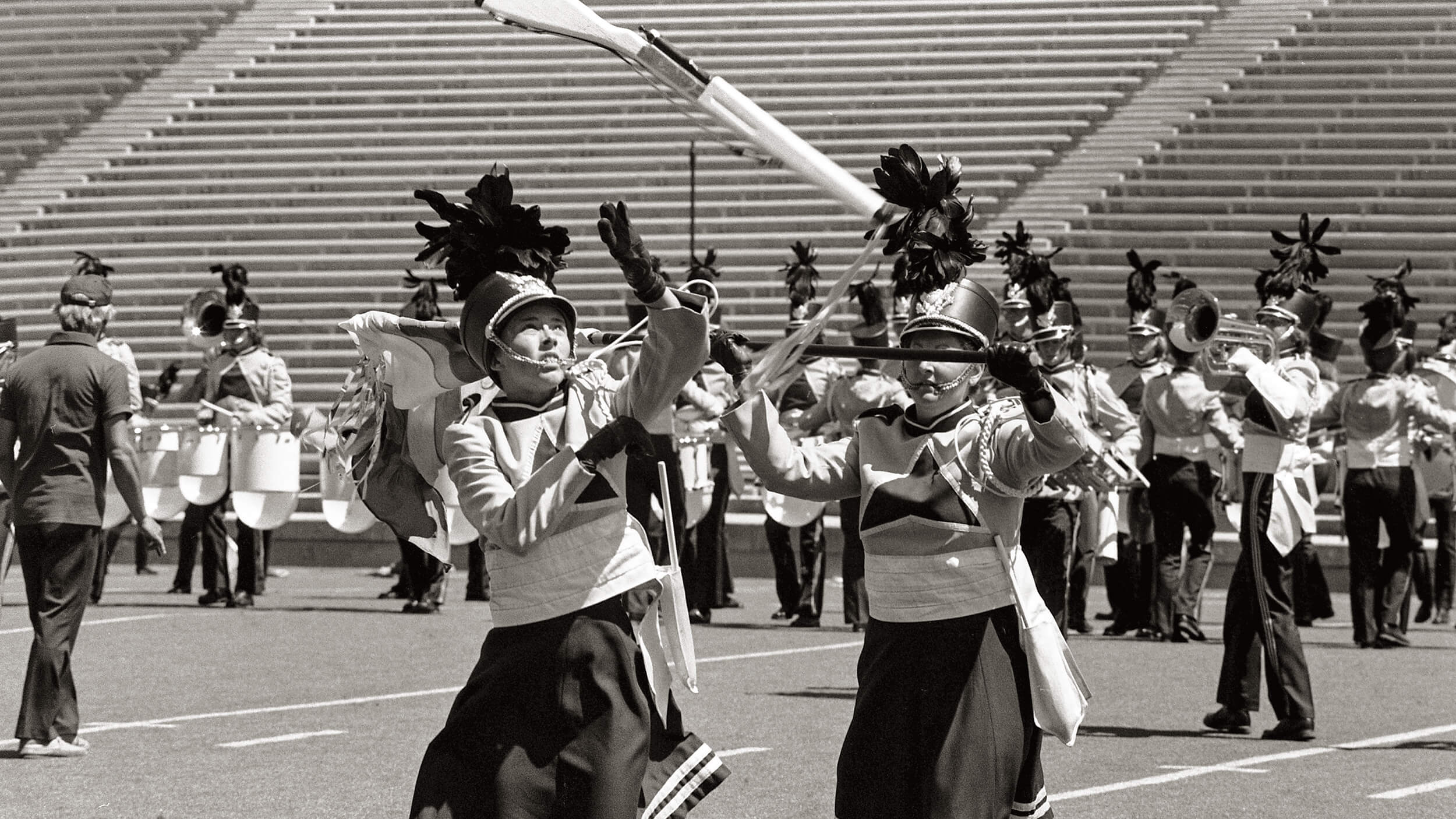 For its second season, Spirit brought in future Hall of Fame member Jim Ott to write for and instruct the horn line, straight off his involvement with the Blue Devils that helped lead the corps to its first two DCI World Championships the previous years. Ott was joined by another future Hall of Fame member Tom Float, who was brought in to write for and instruct the drum line.

That collaboration of those two titans working with fairly new talent resulted in the horn line coming within a tenth of a point of winning the brass caption in 1978, an award that is now named in Ott’s memory.

With the 1978 program, Ott and Float helped the corps create the identity for which it became widely known, and propelled the corps into sixth place. Being that we didn't have the luxury of Internet drum corps chat boards in 1978, when the corps rolled into a town for a contest in the early part of the season, many fans had no idea what to expect. Word had trickled out that Spirit's horn line was outstanding, but still, it was difficult to imagine them being brilliantly spectacular. 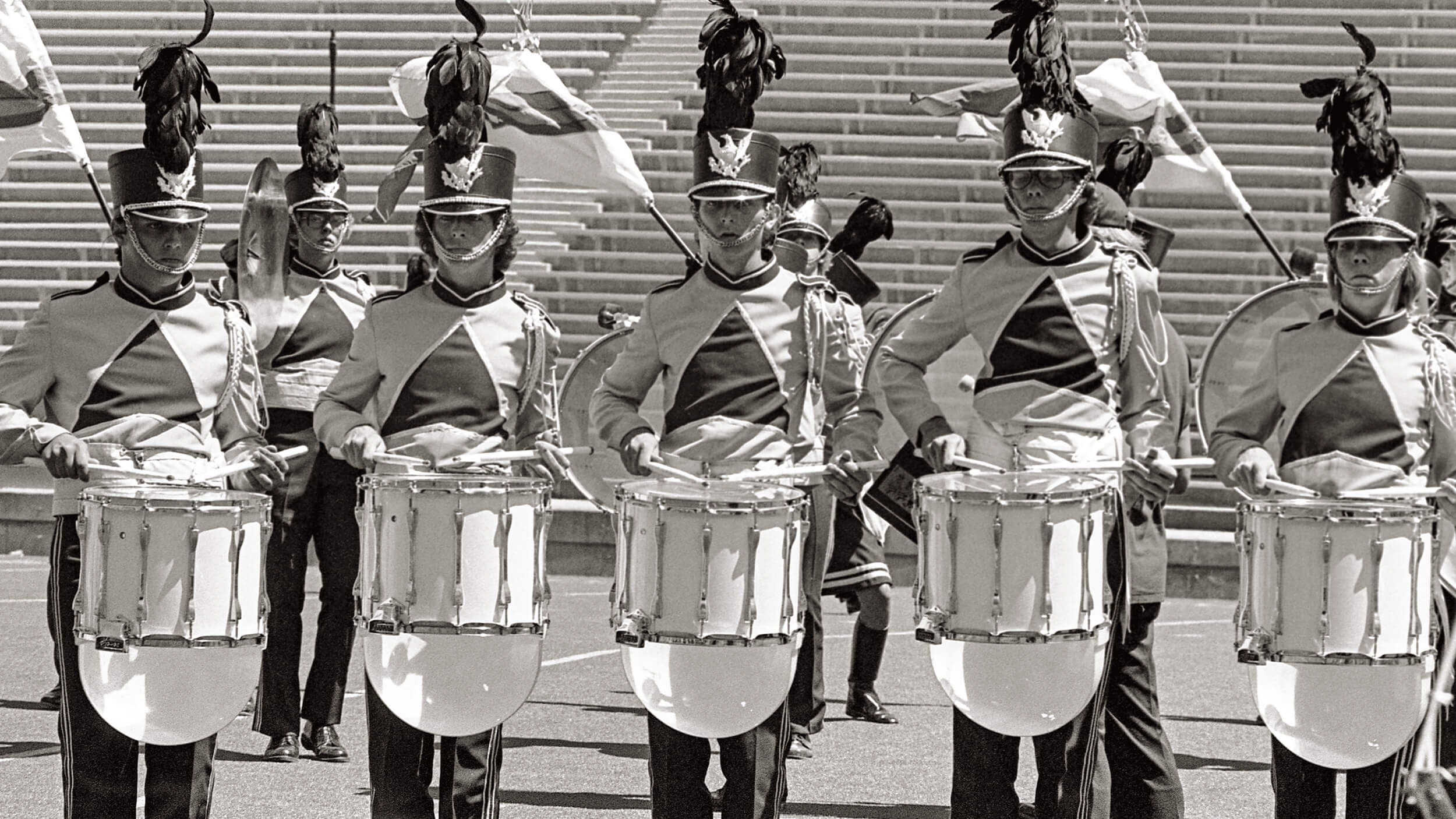 The corps’ 1978 show opened with a 20-second soprano bugle solo from "Walk Him Up the Stairs" from "Purlie," which won five Tony Awards in 1970, including the award for Best Musical. This was very low-key and gave no indication of the power that was soon to be unleashed. When the entire horn line finally let loose that awesome Jim Ott sound, believers were instantly created.

A brief drum solo from Wendy Carlos' Moog synthesizer-generated "Geodesic Dances" followed. Carlos was best known for her "Switched on Bach" album, which brought classical music to millions of people whom otherwise would never have given it much of a listen.

"(Your Love Keeps Lifting Me) Higher and Higher" by Billy Davis and Richard Miner followed, which was recorded by Jackie Wilson in 1967 and reached number one on the R&B charts. Standing still, the brass players could really cut loose, and they held no reservations in doing so. 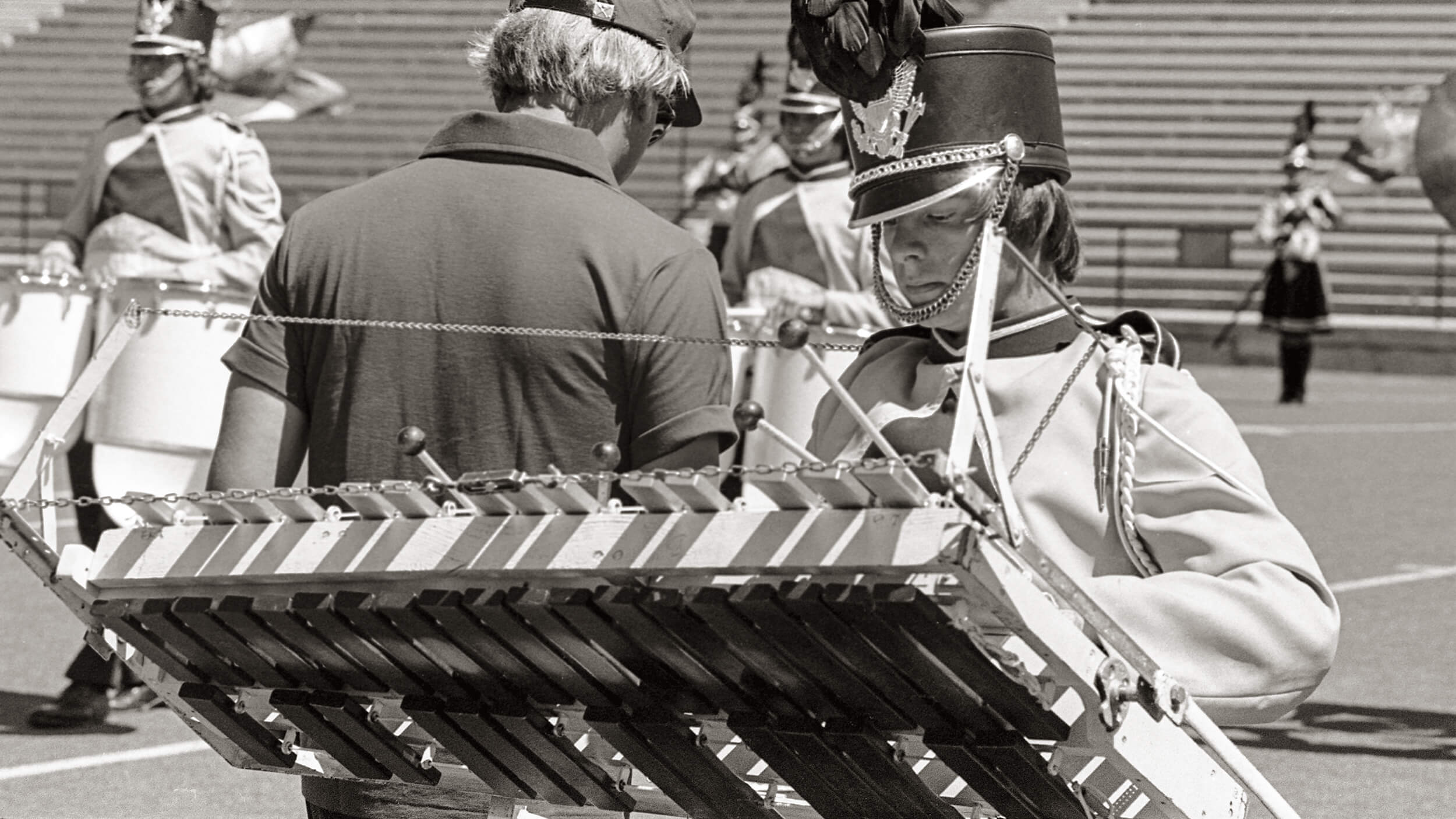 One instrument Spirit utilized during the production was a monstrously heavy marimba/vibraphone combination. By rule, only two mallet players were allowed back then, so 1977 percussion arranger/instructor Dan Spalding combined the two instruments into one so the corps could have three different mallet sounds on the field. The performer would flip the keyboard over to move between instruments.

An instant drum corps classic was found in the corps' closer, "Let It Be Me" by Johnny Nash, popularized by the Everly Brothers, who used it to end each of their concerts. Mellow after the opening fanfare, the beautiful harmonies of the horn octet could send chills down your spine.

At the DCI World Championships in Denver, the magnificent volume of a big company front push sprung the fans out of their seats, keeping them standing from there until the end of the show a minute later. Not only was a legend born in 1978; fans now had a new favorite corps to root for and follow with keen interest.