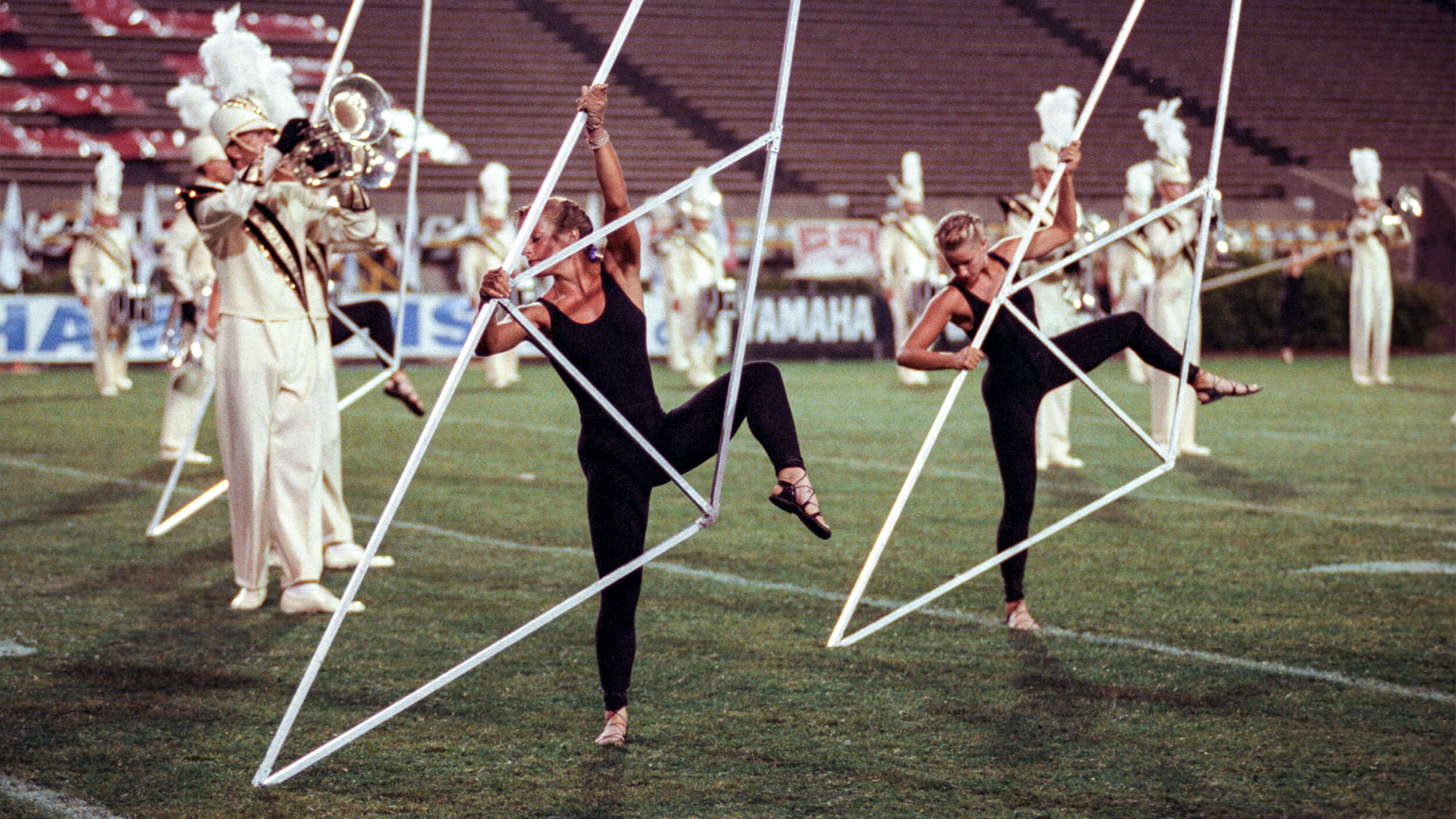 Decades after Star of Indiana hit the competitive field for the last time, we're still trying to process what happened.

Perhaps more than any other, the corps’ 1993 production has inspired praise, controversy, confusion, deep thought, anger and awe … all at once.

Ahead of its time by—note to self: come back and complete this sentence when time finally catches up—well, we're not sure yet. This is a show that will be discussed and debated well into the future.

Star of Indiana had an impact on the drum corps activity that went well beyond its mere nine seasons on the field. As the 1993 season began, no one outside the corps' office had any idea this might be the corps' last hurrah before morphing into "Brass Theatre" and the Emmy and Tony-winning stage production of "Blast!" 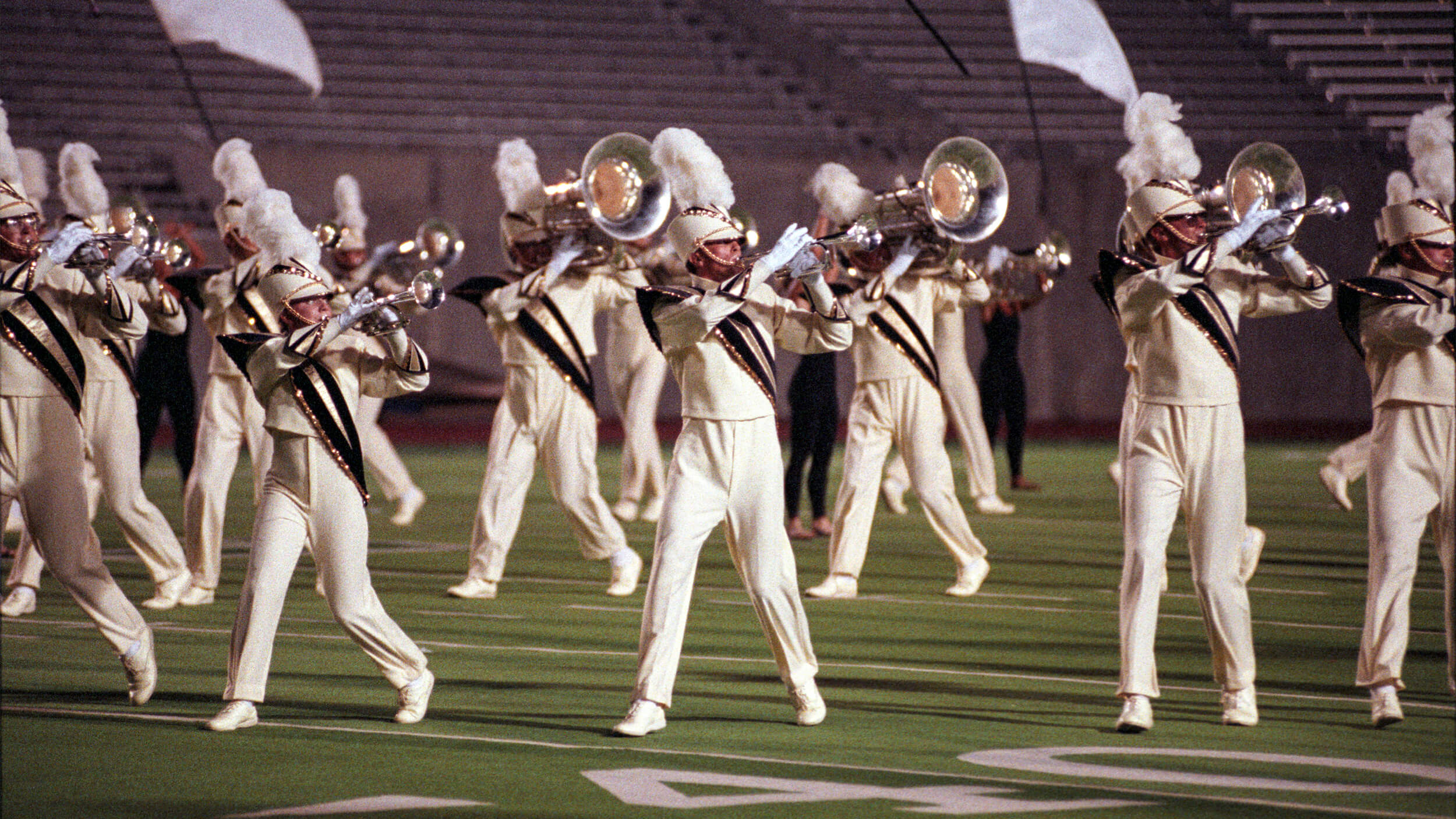 The end of Star's tenure on the football field was as hot and steamy as the "The Music of Barber and Bartok" presentation. Humidity at the World Championships in Jackson, Mississippi, was so high it might have been easier for corps to swim through their presentations.

Prior to World Championships Week in August, Star of Indiana lost only two shows, both to the Cadets of Bergen County. Star was first in Quarterfinals by 0.40 points over the Cadets, but second in Semifinals and Finals by margins of 0.30 and 0.10.

In no show before or since has silence played such a major role. At times, the silences within the production were deafening.

The music from Samuel Barber's "Medea: Ballet Suite, op. 23" was based on the ancient Greek tragedy, originally written for Martha Graham's dance company. Graham herself titled the production "Cave of the Heart," but Barber stuck with "Medea" for the orchestral suite that evolved out of the ballet.

Medea was certainly not a candidate for Mother of the Year. The ballet suite follows her torturous path after murdering her own children (among others) to spite her cheating ex, the super-human Jason. 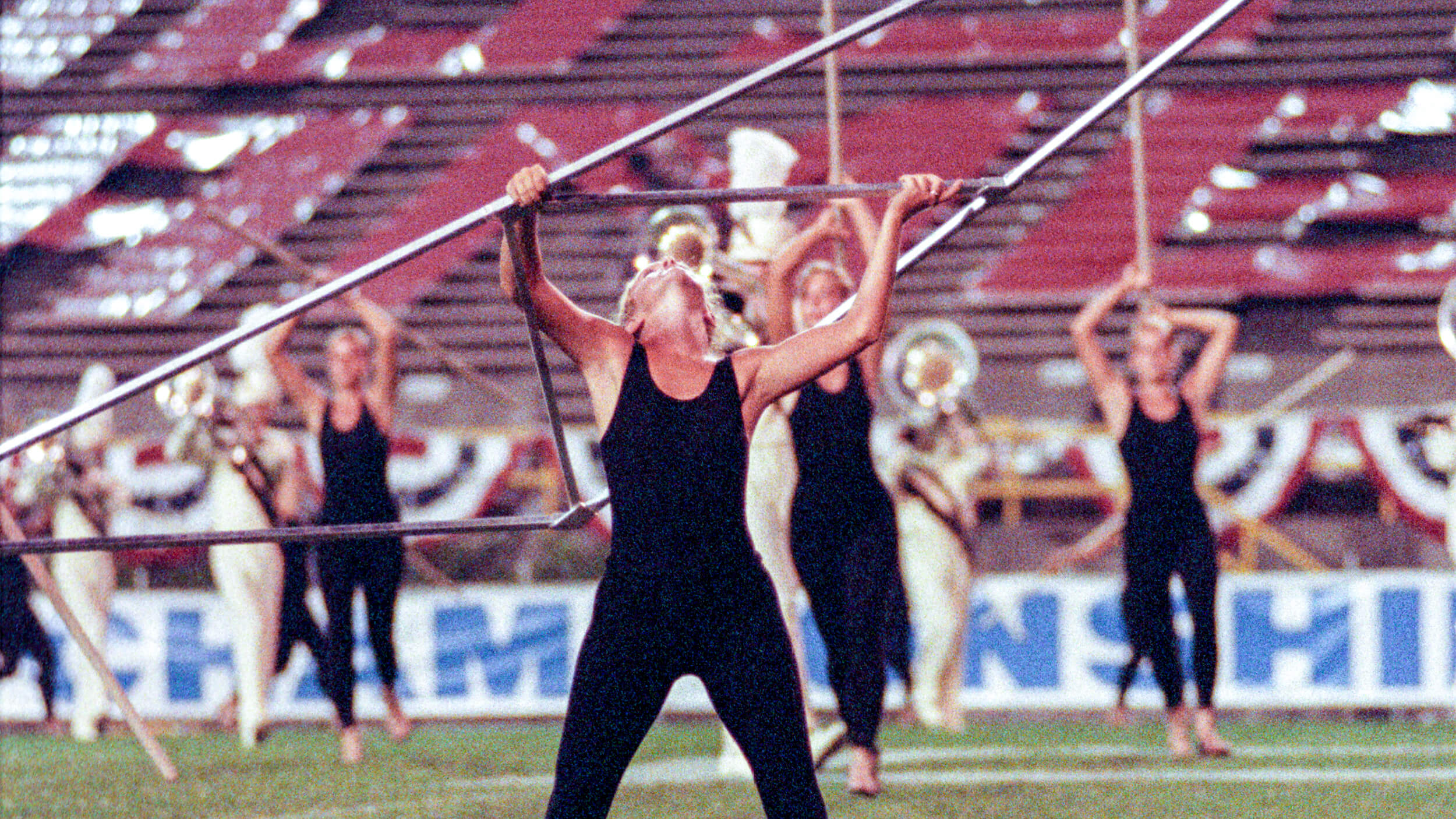 The Star of Indiana show opened with "Parados"—titled after the gangway on which actors in a Greek tragedy entered the stage—the section of the orchestral rendition often referred to as "Medea's Meditation." A lone xylophone repeatedly pierced through the music, offering a pained incantation of the horror to come.

The color guard utilized bare metal poles and metal constructions that appeared to be more akin to roofing trusses than guard equipment. Volume was kept under lock and key for much of the first two and-a-half minutes, as the music served more to pull people forward out of their seats than to push them back.

The tempo sped up during "Kantikos Agonias," with only one short blast of loudness rapidly quieting down to short quiet outbursts of horns. The control of the brass players was exemplary and jaw dropping, and the exposure of the horns through these oft-minimalist segments required a confidence among the players that may have since been equaled, but never surpassed.

Scalene triangles, both solid and in outline, appeared with much regularity throughout the visual drill formations. (For those a few years out of geometry class, a scalene triangle is one that has no equal sides or equal angles.) One memorable use of such a block triangle was when the brass players leaned to the right and left to place themselves in different echelons. 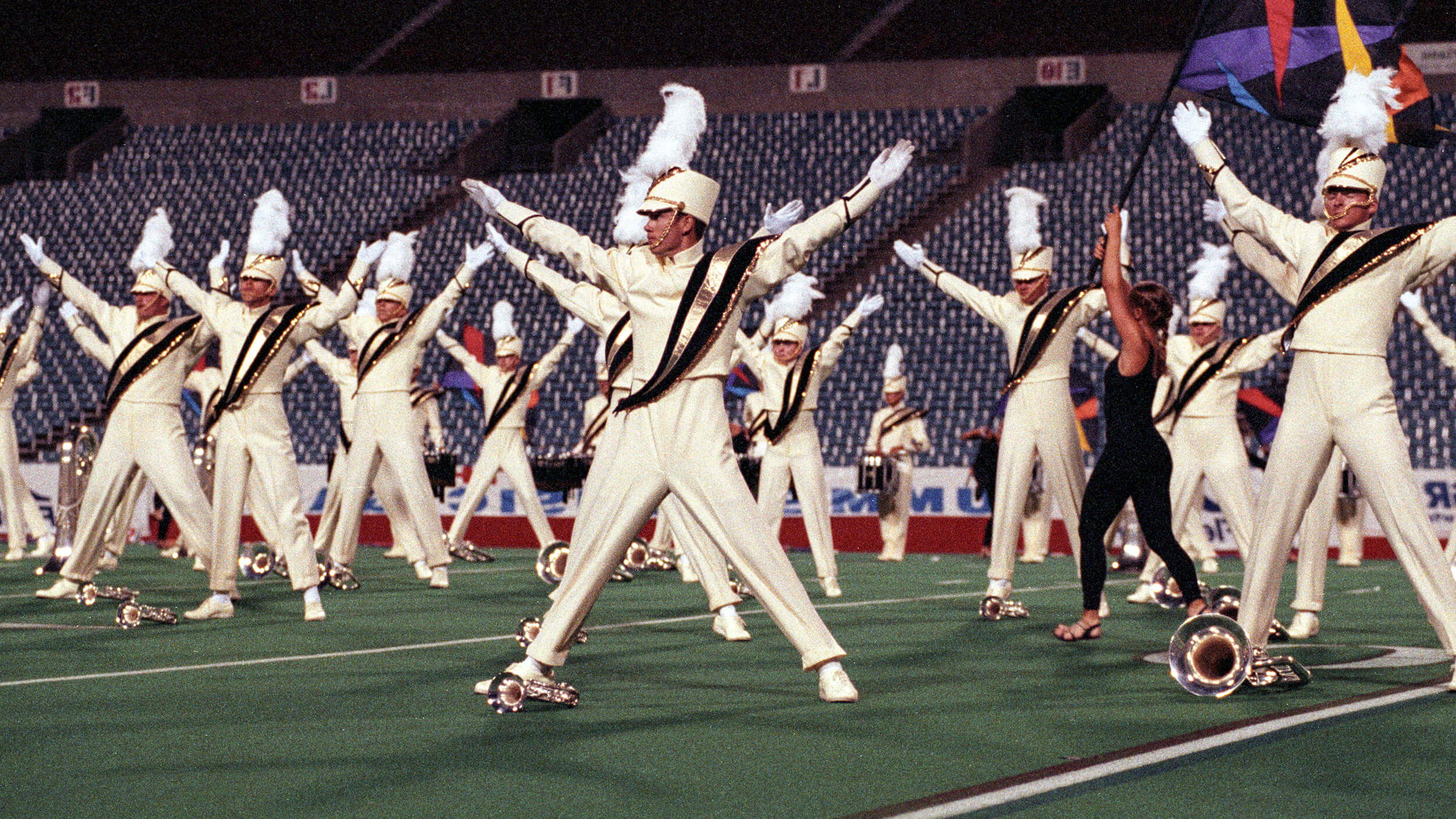 "Allegro" from Bela Bartok's "Music for Strings, Percussion and Celeste" further continued the exploration of silences, incorporating an extensive degree of body movement choreography from the horns that we had never witnessed before.

Yellow, blue and black flags were unfurled just after the three-minute mark, the first color to be seen in the show. The absence of any vibrant color for much of the show was further enhanced when the corps' new cream-colored uniforms arrived mid-season, replacing the red jackets that were a bit too "busy" for the minimalistic and desolate visual palette being created on the field.

This widespread use of body movement carried through the segment of "Medea's Dance of Vengeance.” Bright flags of blue, yellow, red and orange against a black background captured the intensity of the increasingly searing music, yet to unveil the cataclysmic violence that would drive a stake into the souls of all in the stands that would proclaim that resistance was futile. 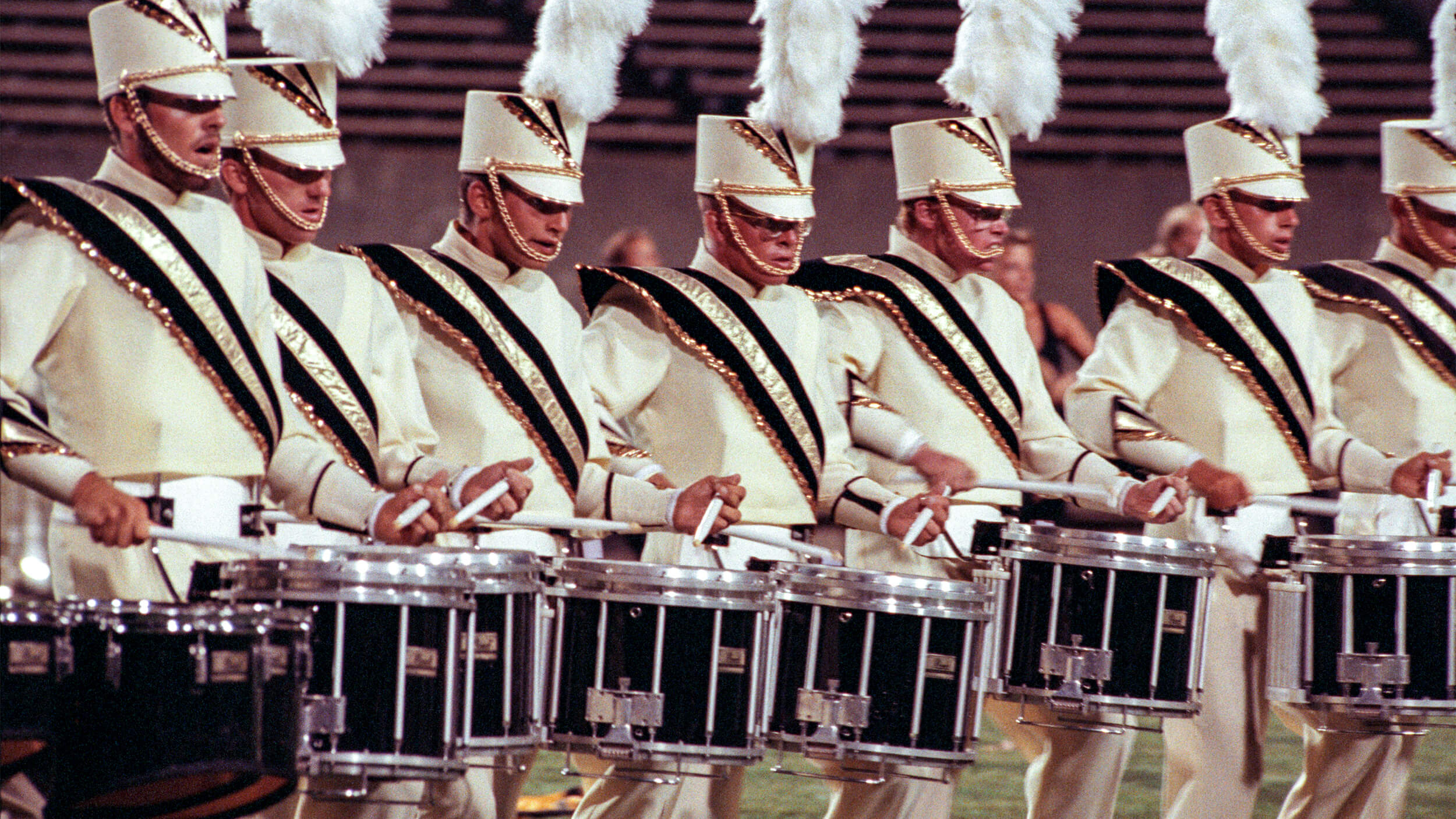 It was in this final segment that the corps unleashed all the volume it had been storing up, like releasing the tautly wound rubber band of a toy airplane (loaded with armaments). Even then, the silences that came after the dramatic releases were almost too intense to endure.

All the angst of Barber's ballet score was laid bare to the soul, with the entire guard brandishing two sticks, as if stabbing the music just as the mythological Medea used a knife to stab her own sons to death.

Flags of solid blood red, referencing those murdered by Medea's wrath, popped up and carried the show to its eardrum-bursting violent and devastating end, befitting the tragic storyline upon which Barber's music was based.

Many in the stands were left intrigued and captivated and others were undeniably puzzled and irritated, but all were most likely emotionally exhausted.