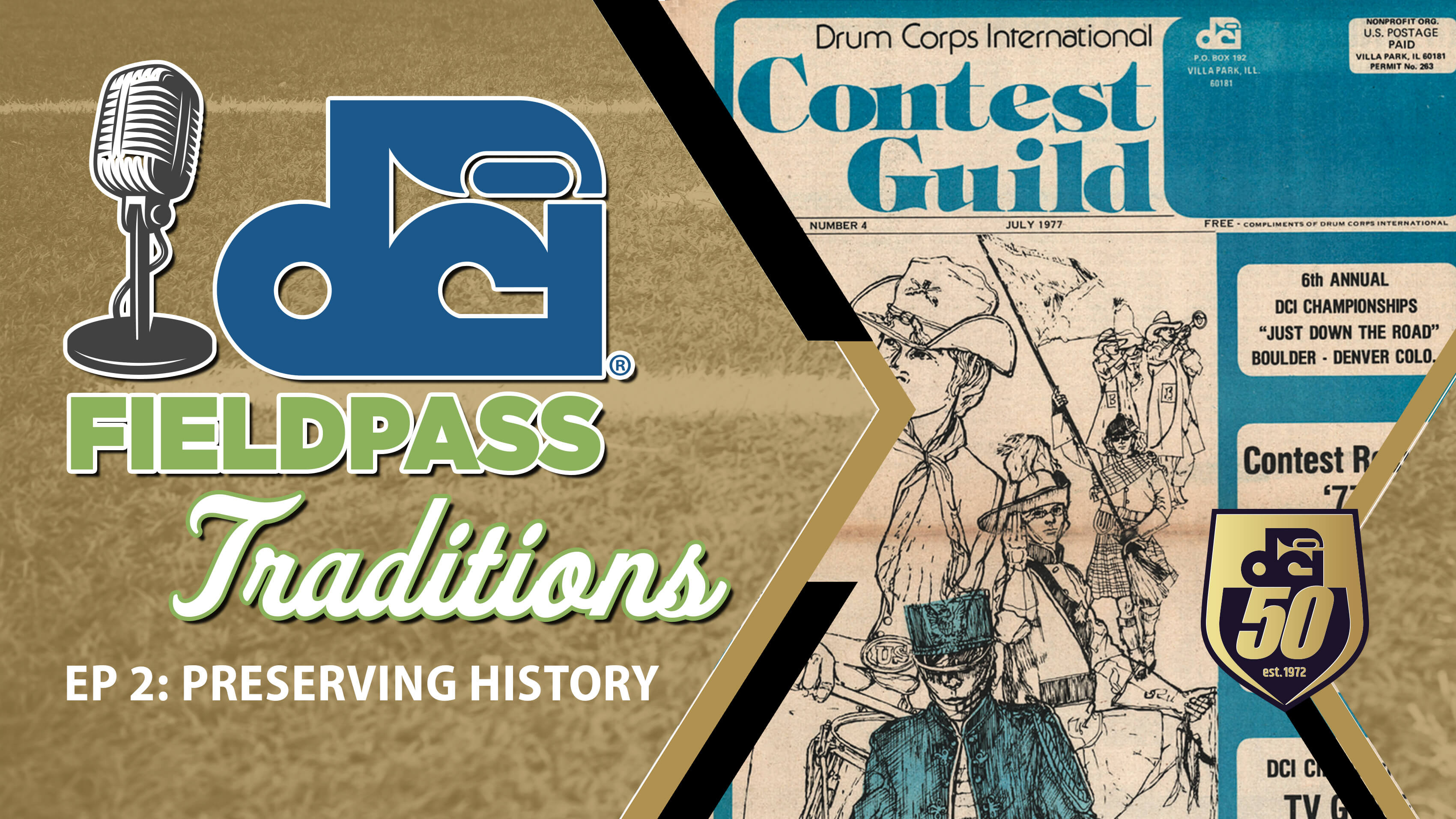 Dan Potter returns for the summer of 2022 with a special-edition series of the Field Pass Podcast, "Traditions," celebrating 50 years of Drum Corps International.