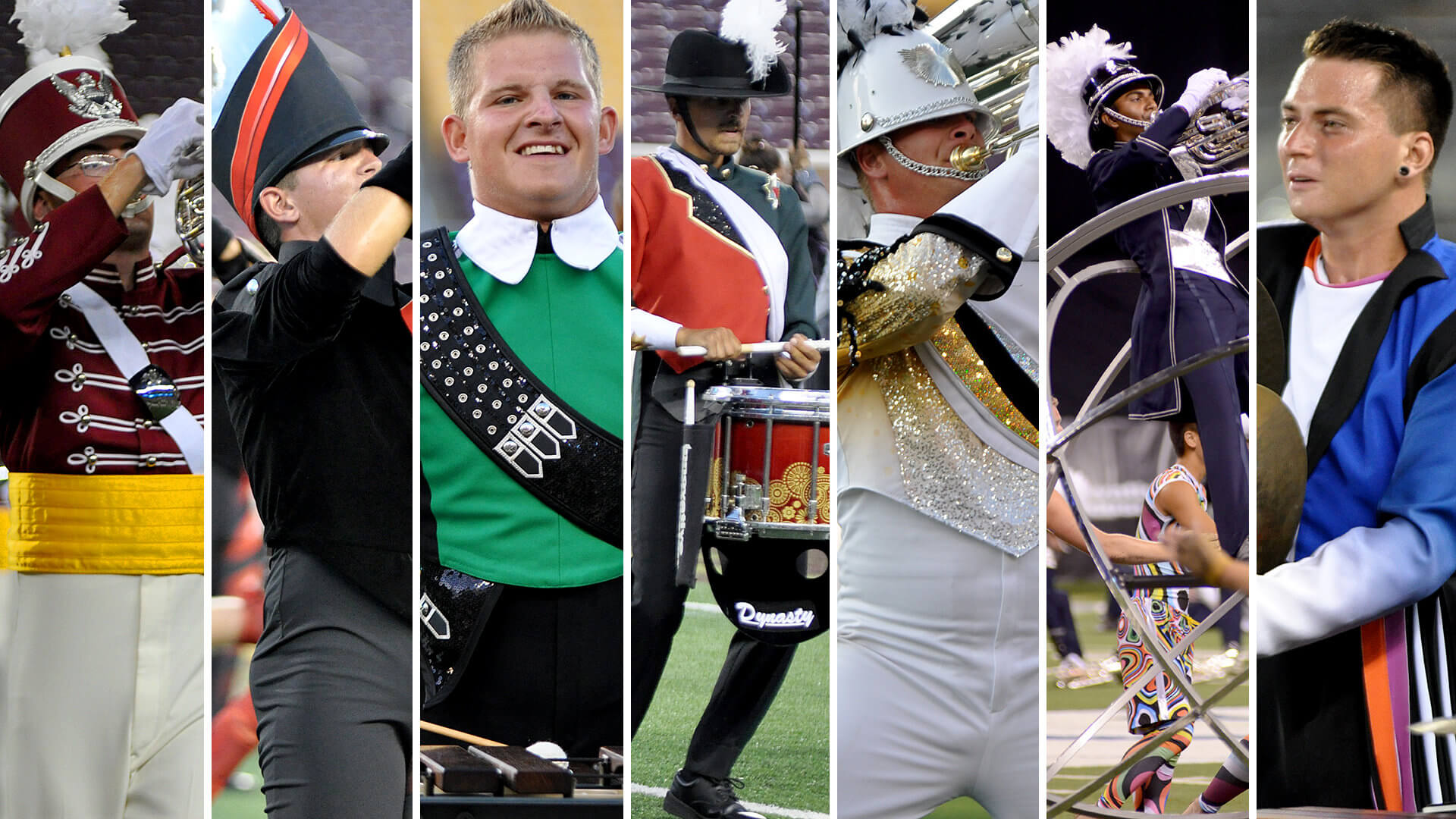 The Tour of Champions event series will march to its second stop in 2015 at the University of Central Missouri in Warrensburg on Monday night.

Seven of this year’s top-scoring World Class corps will be competing at Walton Stadium on UCM’s campus, and you’ll be able to follow all of the action through the DCI Live! streaming video platform. The broadcast will begin at 8 p.m. ET/5 p.m. PT, with the first corps stepping off at 8:40 p.m. ET/5:40 p.m PT.

PLEASE NOTE: This DCI Live! webcast will be available for viewing on desktop computers, with mobile streaming available exclusively through the DCI.org iPhone and iPad app, or the DCI.org Android app. The webcasts can be accessed as part of a season-long subscription package or pay-per-view.

What to Watch for in Warrensburg

You can read more about the trending storylines heading into Monday night in this week’s Competitive Edge. Then, tune in at 8 p.m. ET/5 p.m. PT to watch the Tour of Champions: Central Missouri live from Warrensburg.