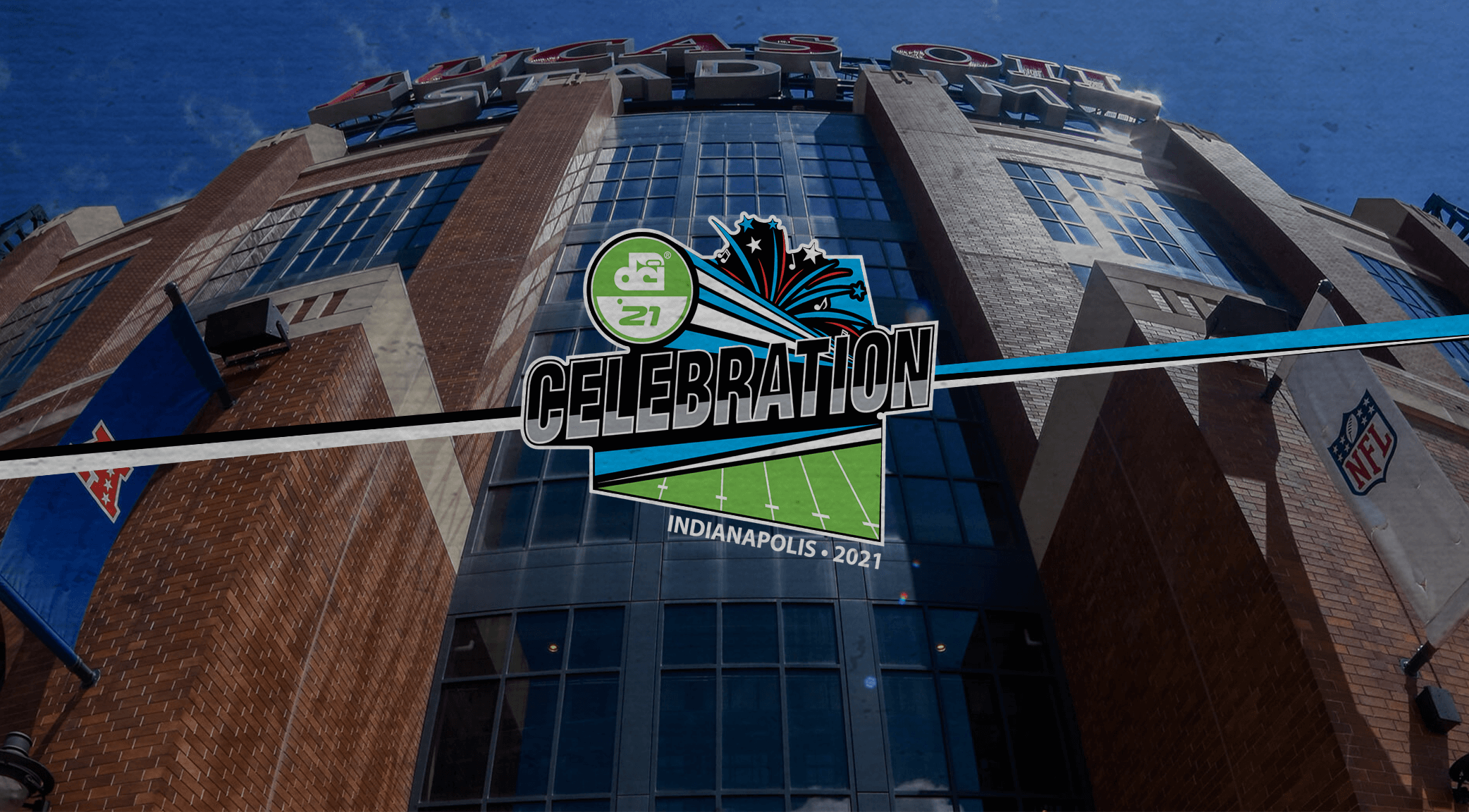 After two long years, drum corps is back in the Circle City.Photo by: Drum Corps International

INDIANAPOLIS — After two long years, drum corps is back in the Circle City.

For three days, August 12-14, the culmination of the 2021 Drum Corps International Celebration Tour will bring the marching arts to life in downtown Indianapolis, with Lucas Oil Stadium serving as the epicenter of drum corps action.

With more than 20 drum corps performances per day, along with a number of high-energy, specially-produced live and video presentations and performances, this spectacular three-day event will be jam-packed with live music and family-friendly entertainment. Everything is set to take place on the stadium field as well as the all-new GPG Music Stage and Fred J. Miller Performance Zone, all within view from spectator seating areas at Lucas Oil Stadium. Check out many of the highlights across all three days of action below. 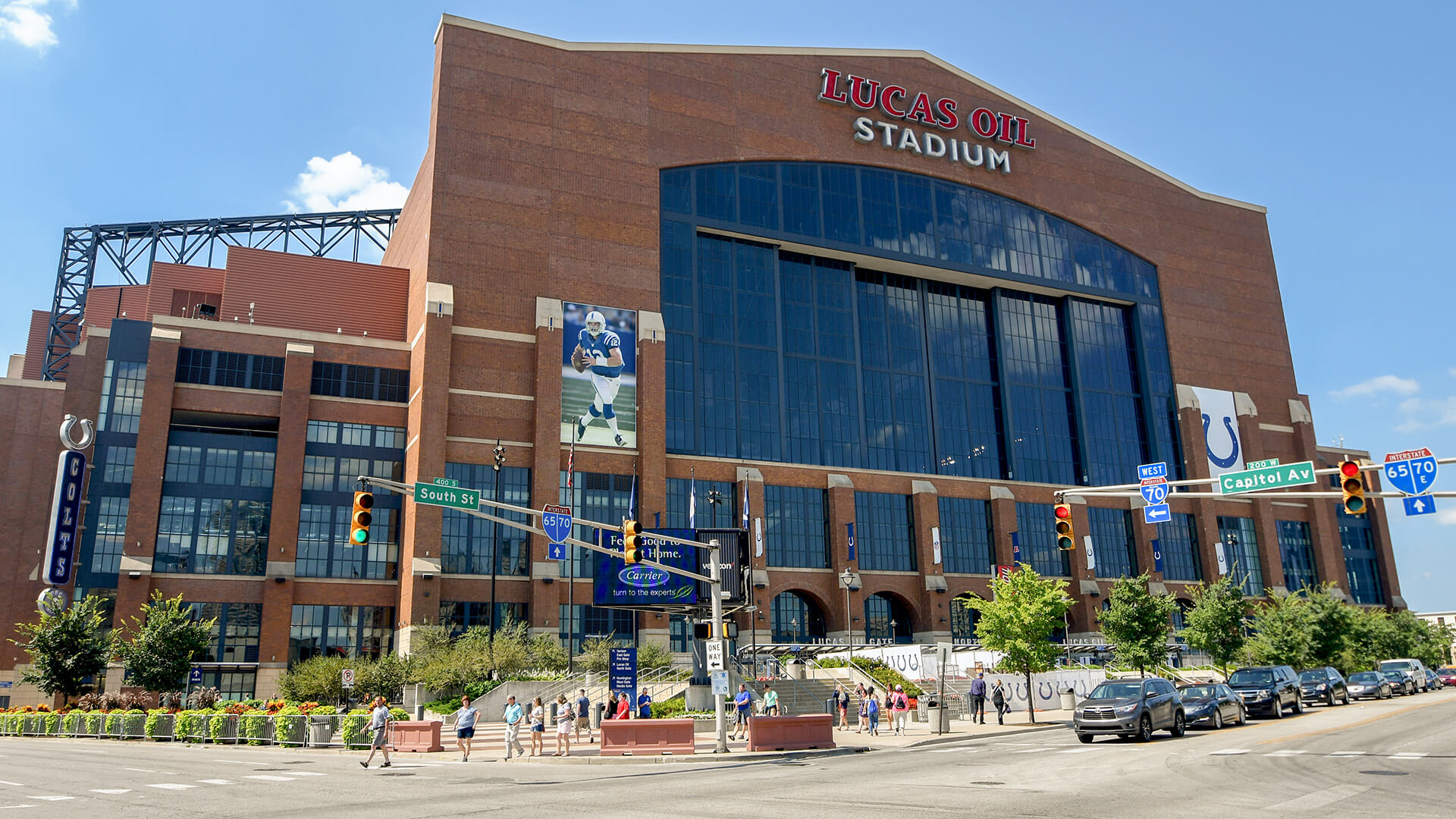 On what would traditionally be “World Championship Prelims” day, instead, Drum Corps International will dedicate Thursday to celebrating what many drum corps organizations often refer to as “history night.”

And on top of the productions corps have been performing all summer, the throwback-themed day is also set to include live performances of iconic corps-specific pieces by corps like the Madison Scouts, Troopers and Cadets. 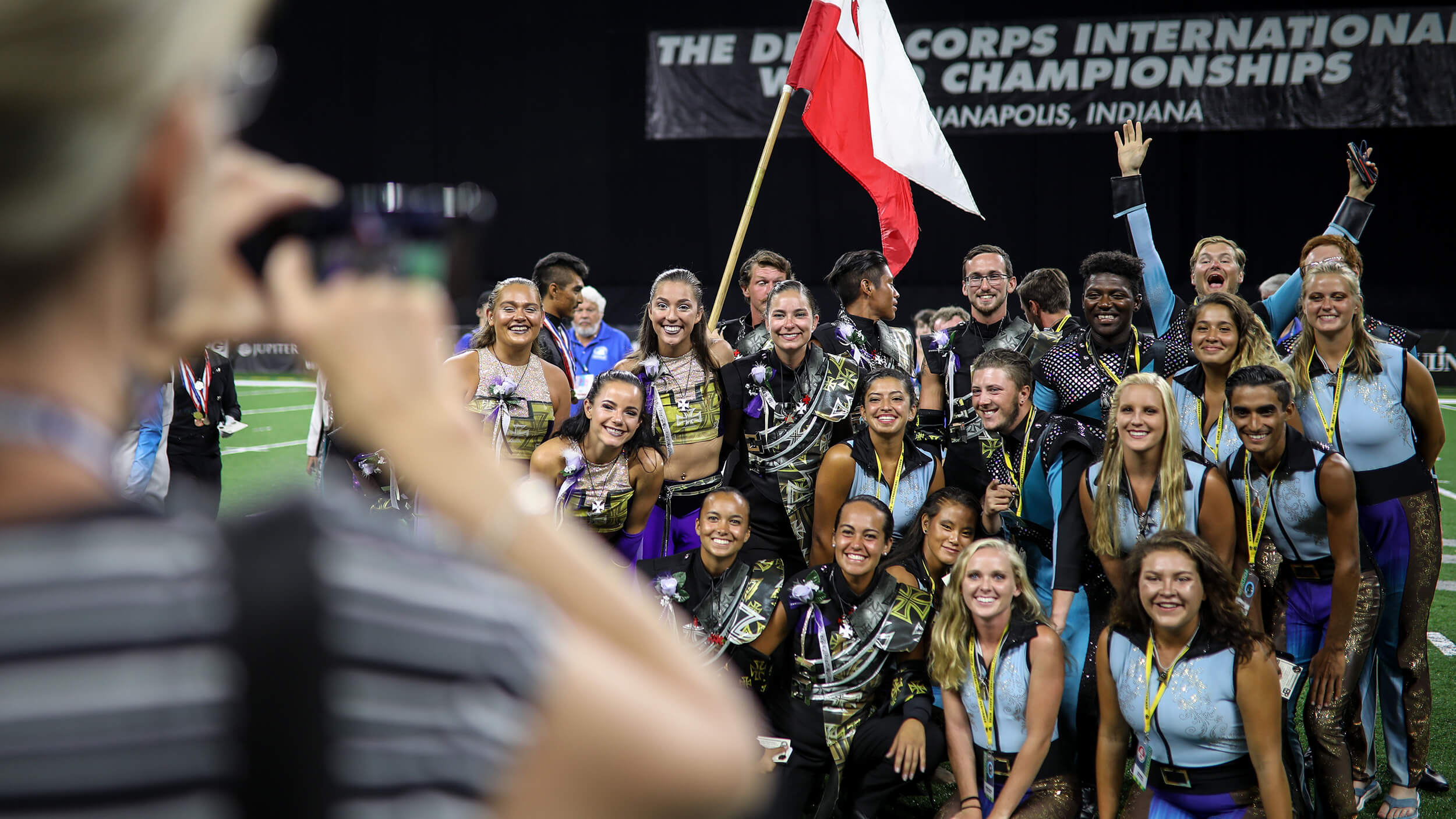 2019 age-outs celebrate the conclusion of their marching careers at the DCI World Championship Semifinals.

Traditionally, Friday in Indianapolis signifies the presentation of awards and scholarships, and the recognition of each corps’ graduating age-outs. With regard for health and safety protocols, these presentations will still take place, but will be managed differently than in previous years. Age-outs will be honored on the field in blocks throughout the day of performances, so as to limit contact between performing ensembles. Those age-out recognition times will include:

Recognition will also be given to Drum Corps International’s 2020 and 2021 Hall of Fame inductees and 2021’s scholarship award recipients.

A special all-percussion performance is on tap for the midway point of Friday’s event, as DCI drum lines join forces to each share their talents as part of the first-ever “DrumLine Jam.” The joint performance is set to take place after a 30-minute intermission at 6:22 p.m.

Shining a Light on Music Education
5 p.m. to 10 p.m. at Monument Circle

Each night, Downtown Indianapolis’ iconic Monument Circle presents a compelling and eye-catching light show that is free and open to the public.

Friday evening, the event will direct its lights toward a focus on music education, with featured performances by Pacific Crest, Madison Scouts, Gold, Cincinnati Tradition, other local groups, and the INPact Indiana’s Future Band, an honors ensemble made up of middle school music students from across the Hoosier State.

“Downtown Indy, Inc. (DII) and the Indiana War Memorials Commission (IWMC) are setting the stage to infuse arts and culture into Indianapolis through artistic video mapping, lighting and activation,” the event’s website reads. “With a reverence to Indy’s past and an eye towards the city’s future, Shining a Light illuminates the city’s most iconic public space.” 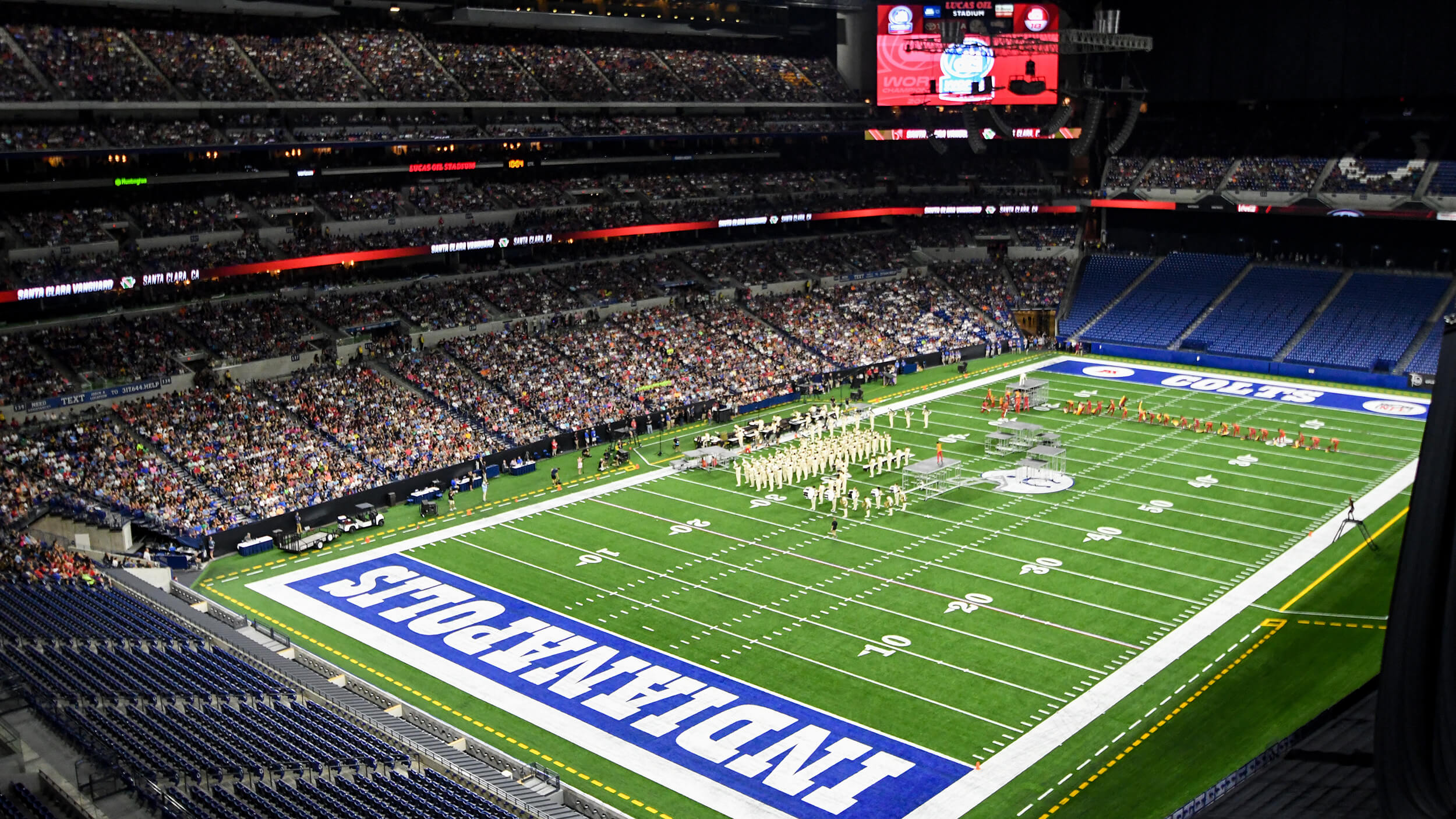 Saturday night at Lucas Oil Stadium will mark the resounding conclusion of the 2021 Celebration Tour, with a focus toward DCI's upcoming 50th anniversary.

On the final day of the unprecedented 2021 DCI Celebration Tour, Drum Corps International will look to the future, and to its 50th anniversary season in 2022.

The first ever “Finals Day” DrumLine Battle will pit two youth percussion ensembles against one another right on the 50-yard line of Lucas Oil Stadium, as the Memphis Youth Arts Initiative faces off against the Atlanta Drum Academy.

Other special guest performers on Saturday will include “The Commandant’s Own” United States Marine Drum & Bugle Corps and the University of Cincinnati Bearcat Marching Band.

Tickets are still available to #DCI2021’s exciting conclusion, and can be purchased online via Ticketmaster.

Fans who can’t be in Indianapolis for this weekend’s events can also follow along from their homes on FloMarching. All three days of performances can be viewed on the live-streaming platform.