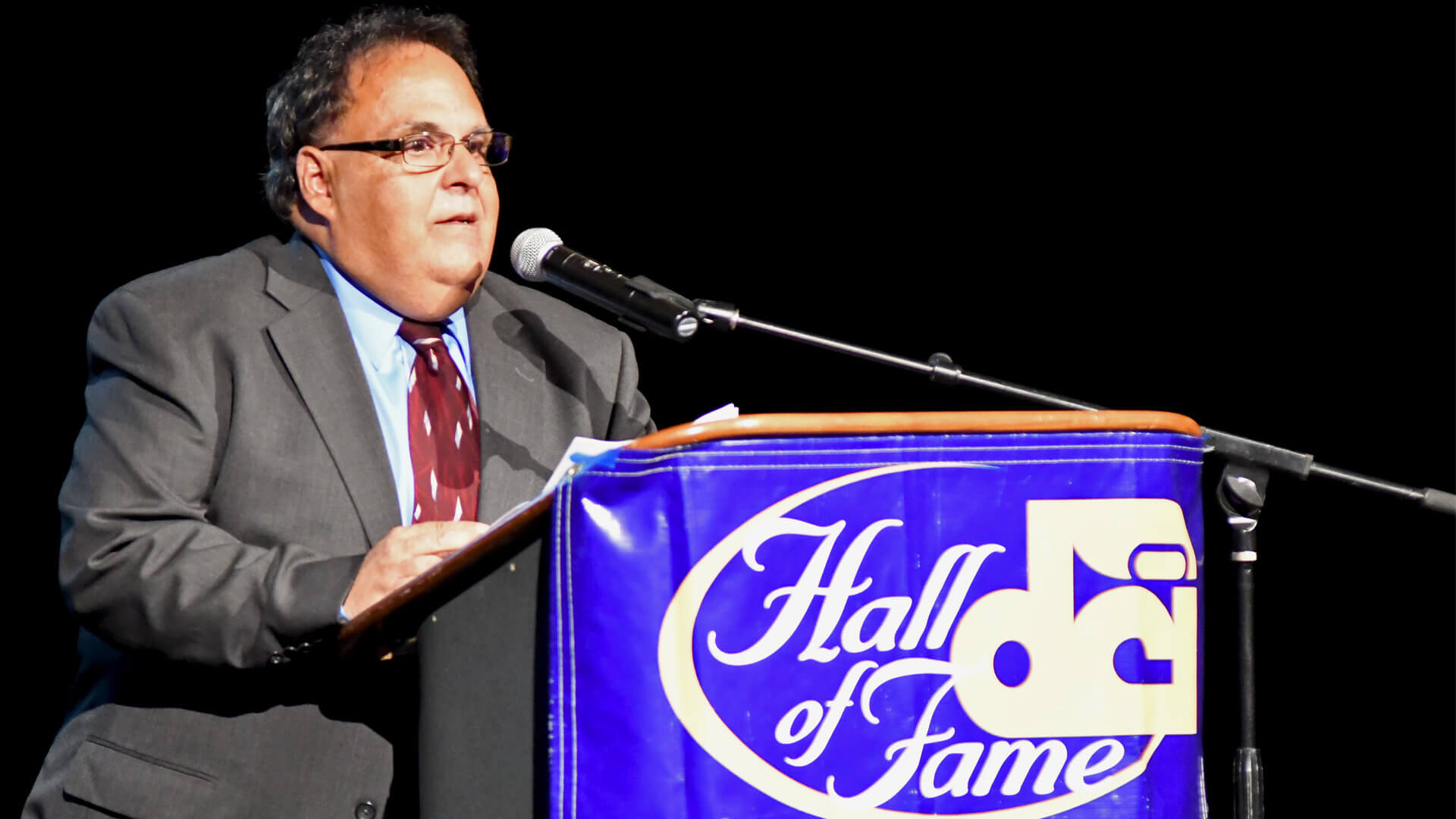 The Academy's lead staff for 2018 is now in place.

Did you know Blue Devils Performing Arts sponsors three winter guards of different age and performance levels? Here's info on how to join one of the groups.

Bluecoats Audition Experience Camps will be held in Texas, Ohio, California, and Georgia.

Most of Cadets' design team is returning for the 2018 season.

The Cavaliers offer an extensive photo tribute to Bruno Zuccala, who served the corps for three decades and was recently inducted into the DCI Hall of Fame.

Colts have announced the corps' caption heads for the 2018 season.

Genesis has announced most of its staff members for the 2018 season.

Potential members of the 2018 edition of Jersey Surf are encouraged to fill out this membership info form.

When buying things from Amazon, your purchases can support Phantom Regiment if you sign up for #StartWithaSmile.

Raiders' parent organization, A+ Education and Performing Arts, has an opening on its Board of Directors for a motivated person with specific experiences.

River City Rhythm will have a booth at the Rosemount Marching Band Festival on Saturday, September 16.

Spartans have some practice euphoniums, tenor and snare drums for sale at rock bottom prices.

All merchandise in The Spirit Store is currently 20% off with a promo code.

Troopers' first audition camp will be November 17-19 in Mesquite, TX, but video auditions are accepted now.

Enjoy this short video about the end of Vanguard Cadets' banner 2017 season.