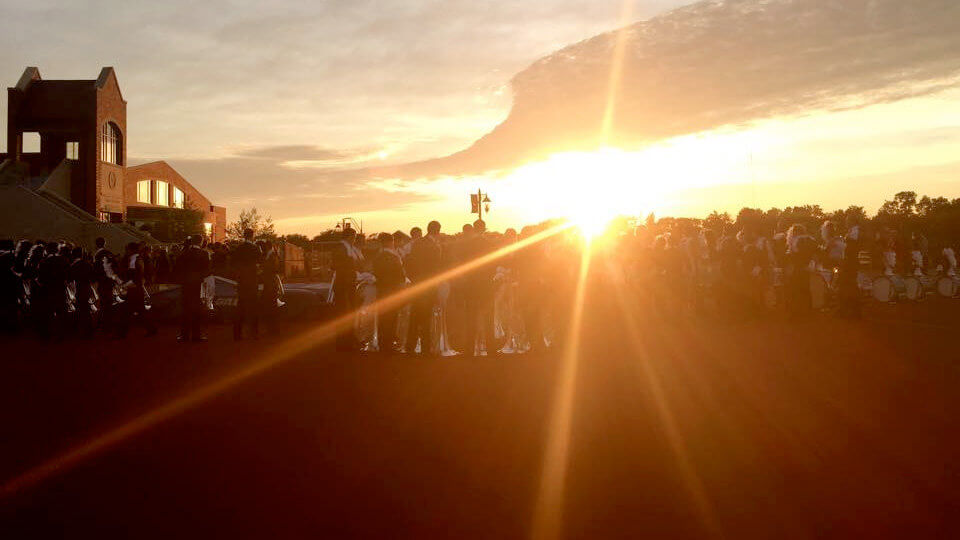 The colts had a dress rehearsal Thursday evening in the corps' hometown of Dubuque.Photo by: Facebook

• Find out who's entering the Troopers Hall of Fame

• Photos of rehearsals across the country

Check out photos from the Ashburnham Community Night, where the Boston Crusaders previewed their 2015 production before heading out on tour.

Members of Coastal Surge will be "moving in" to Edisto High School on Monday as they get their spring training rehearsals underway.

Colts members officially got their 2015 season started on Thursday during the corps' annual Summer Premiere at the University of Dubuque's Chalmers Field.

Columbians announced the complete musical repertoire for the corps' 2015 program, "1942."

Don't miss this photo recap of a recent rehearsal with the Crossmen.

Check out these photos from Genesis’ first week of rehearsals.

Gold will unveil its 2015 production on Sunday evening at Grossmont High School. Ice cream sundaes are included in the $10 price of admission.

Impulse has openings in its horn line and color guard sections for interested students.

Check out this audio recording of Incognito’s opener, “Mars”.

Here are some photos from Music City’s rehearsals. The corps also has immediate openings in its horn line and color guard.

Get to know the members of Phantom Regiment with these weekly "PR Spotlight" videos.

The Spartans organization participated in several parades last weekend, and has posted a photo gallery of the events to its Facebook page.

See who the Troopers will enshrine in the organization's Hall of Fame at an upcoming induction ceremony.