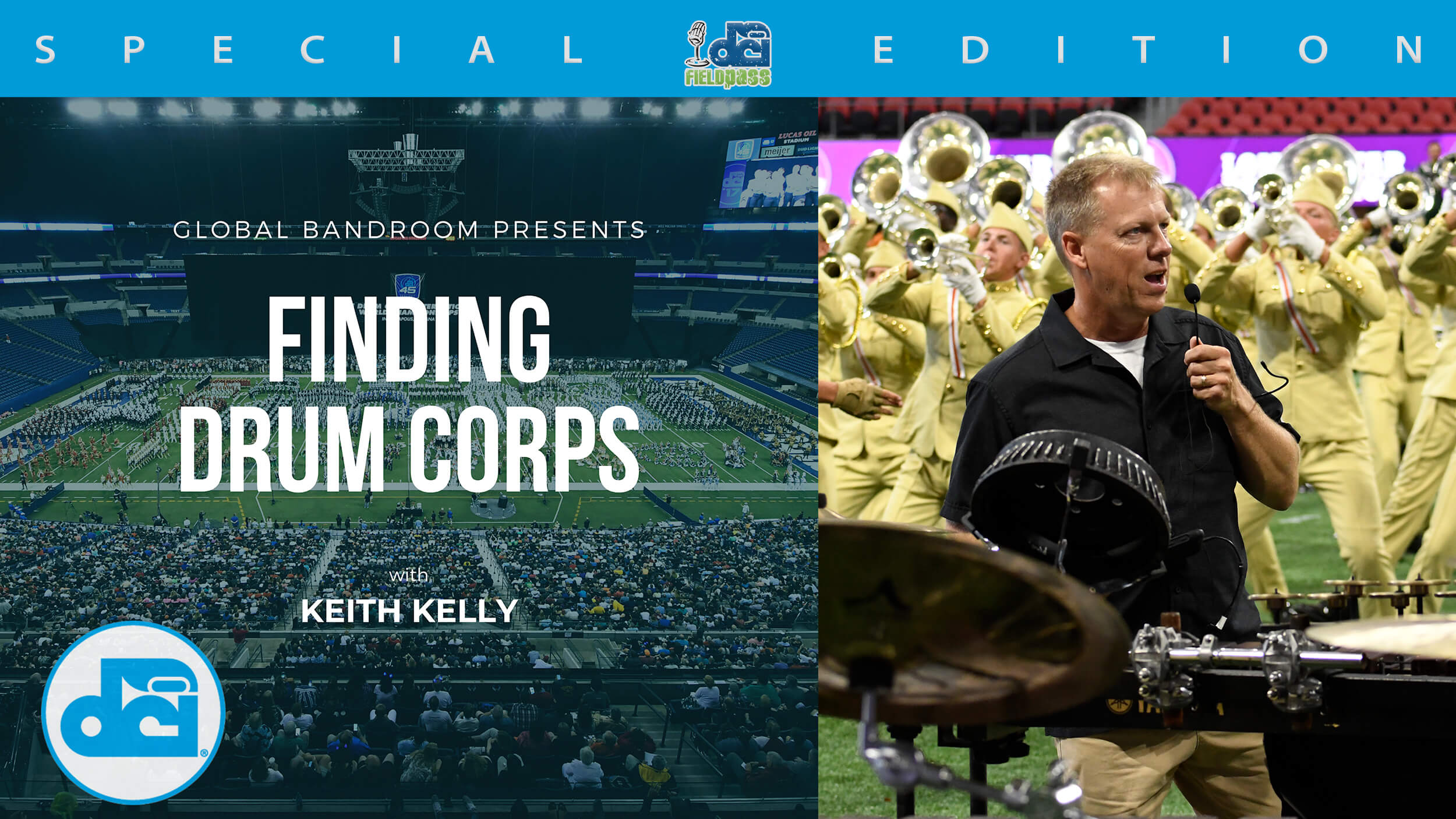 In Episode 5, Keith explores the competitive side of Drum Corps International from both the perspective of judges and of fans.