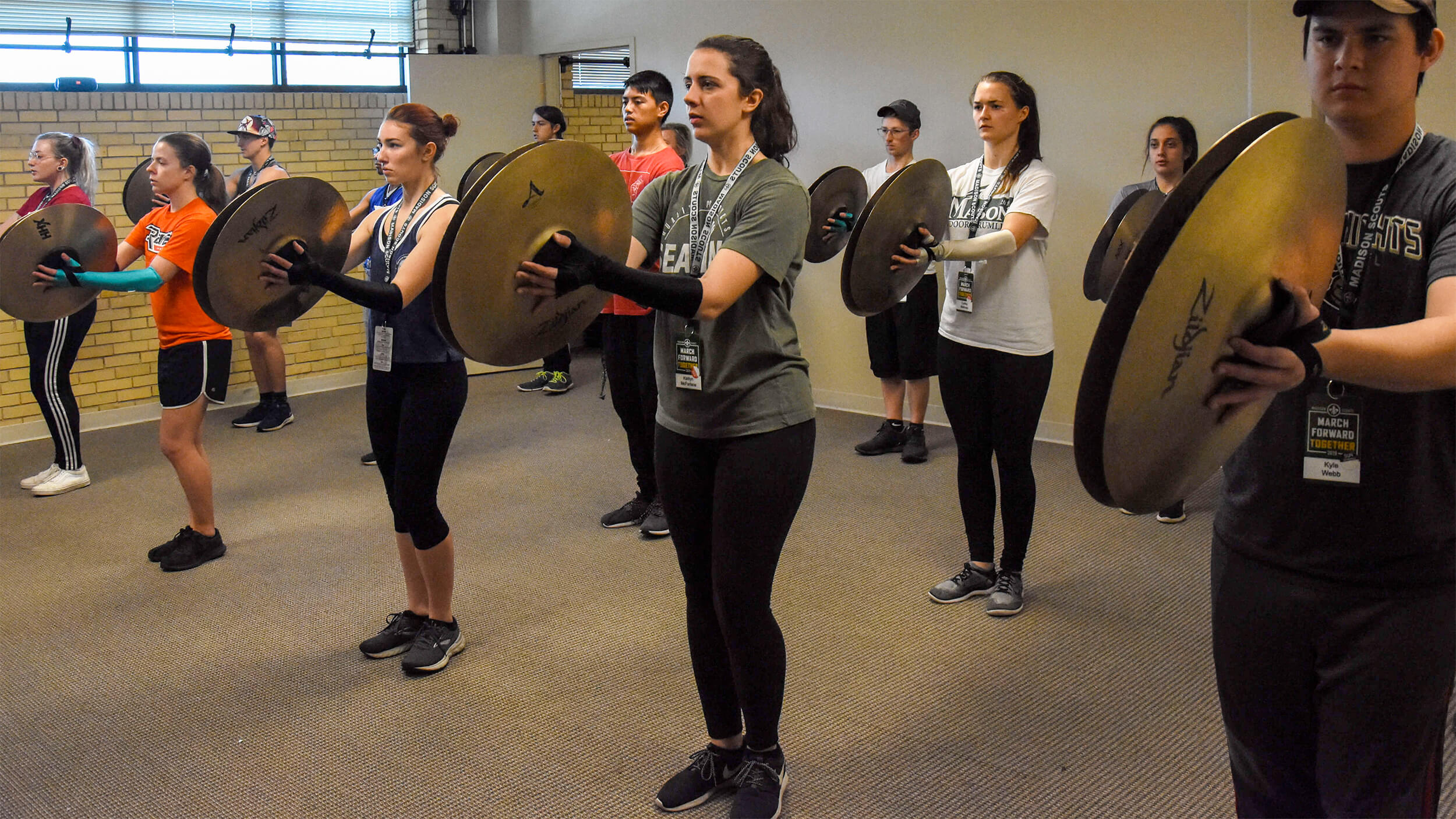 INDIANAPOLIS — Katie Chandler had always wanted to be a member of the Madison Scouts.

Well, maybe not always. But ever since her first drum corps experience, when she was five years old, that had been the dream.

“Dream” was the key word, though. There was no apparent path to the corps, given its all-male status at the time.

Chandler’s story is just one example of the many opportunities created by Madison Scouts’ new gender-inclusive policy, which was put in place starting with the 2020 season.

Madison Scouts will open ranks to all genders

A prospective trumpet player in the 2020 Madison Scouts, Chandler has been a part of a new wave of diverse auditionees — one that has set record audition numbers for the corps across two early off-season camps in Dallas and Indianapolis.

“When they made that announcement, I was so excited to come and at least try out,” she said. “It’s definitely crazy to think that when I was five years old I thought I’d never be in the Madison Scouts and here I am auditioning.” 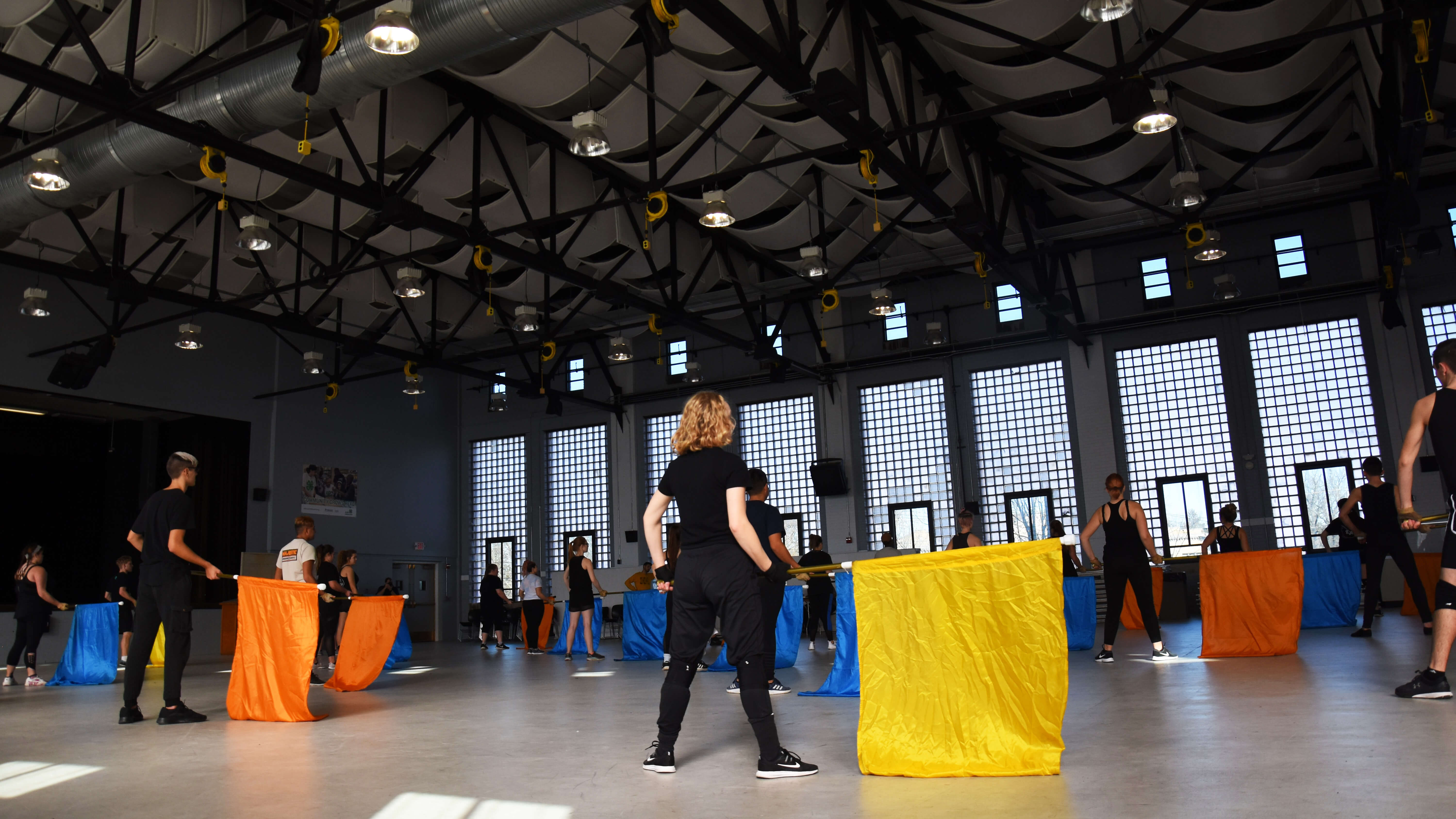 The sight of the corps' first gender-inclusive auditions had an initial shock value for returning staff members, as second-year visual instructor Dan Hoffman attested. It’s been talked about and anticipated since the new policy was released in July, but now, it’s real.

And it’s fantastic — at least, that’s how countless individuals around the corps described their experience with the new-look cast of students that has filled two weekend audition camps.

“Now, after the initial shock for a moment or two, it was kind of like, ‘This is really exciting,’” Hoffman said. “And honestly, it just feels like the new normal.”

“I love it. It’s a great change,” Scouts drum major Daniel Modl added. “A lot of people talk about our history being an all-male corps for 80-plus years, and that chapter of our history is very rich, but now a new, better chapter is being written. There’s so much more that we can do, and there’s so many more things that we can accomplish now.”

But the focus isn’t all centered on what’s new among the membership. Like Hoffman said, it’s quickly just becoming the “new normal.”

The past two weekends marked the first steps of a 2020 season that carries high hopes for the Madison Scouts organization, with various offseason changes on both the design and instructional sides of staffing bringing another layer of “new” to the corps.

Such turnover can create unknowns, but on the educational side of the coin, it’s been a perfect fit, at least in Hoffman’s eyes. Unified goals and unified approaches have already begun to take shape, evident both in the corps members’ response and development, and in the comfort level of the staff to work as a unit. 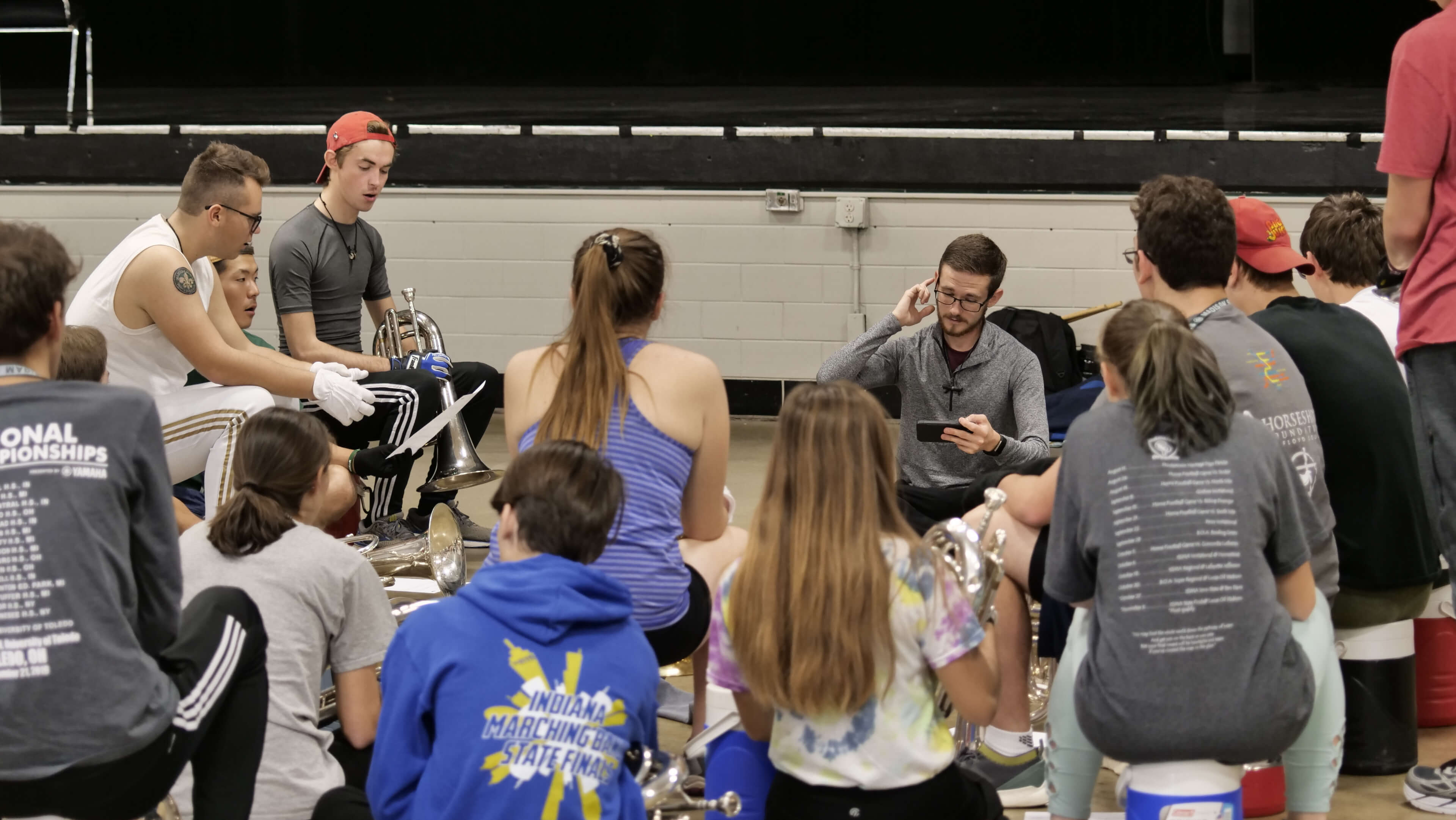 “It feels like we’re very aligned with education and experience first, versus demanding the right leg shape or demanding this or that,” Hoffman said. “I think the kids, again, are responding accordingly. They’re very interested in growing and learning and responding to our information, so I’m really humbled by how willing they are to grow and change so rapidly, as are we as a staff.”

As far as the Madison Scouts design team is concerned, the group features plenty of faces who are new to the corps, but not necessarily new to one another, as various members have worked together on previous projects throughout their careers in the marching music community.

According to color guard designer Jennifer Leseth, the process has been seamless from the start.

5 things we already know about the 2020 Madison Scouts

“The design process has been great, it’s a new design team to the Scouts but some of us have worked together in other projects, so the comfortability of that has been really great,” she said. “We’ve been able to do a lot of in-person meetings, which I think helps a lot, because the dialogue is just different; you really get to know somebody.”

And while, generally speaking, the corps is keeping its outlook for 2020’s production largely under wraps at this point, Leseth noted a mindset driving the design for 2020 that honors the corps' past yet is forward looking at the same time.

“I think people can expect for us to take the excitement of what the Madison Scouts have been in the past, and put a new relevant touch on it for the way drum corps is evolving. It’s just going to be filled with the best people who we can fill the drum corps with, regardless of gender. We’re still going to have the excitement of the Scouts and bring it into the future of drum corps.”