Name, age, hometown: Jessika Filler, 17, Danville, Calif. What corps are you in and what is your role this summer? I am a lead baritone player for the Seattle Cascades. Give us your full drum corps/marching music background. I started marching band in my freshman year of high school, mainly as a way to meet some new friends, since I had recently moved from out of the area. I marched alto sax that year, while playing euphonium in my school's symphonic band. I marched baritone for the rest of my high school career, being the section leader for the low brass my last two years. I marched mellophone with the Blue Devils 'B' corps in 2003 and Magic of Orlando in 2004 on baritone. 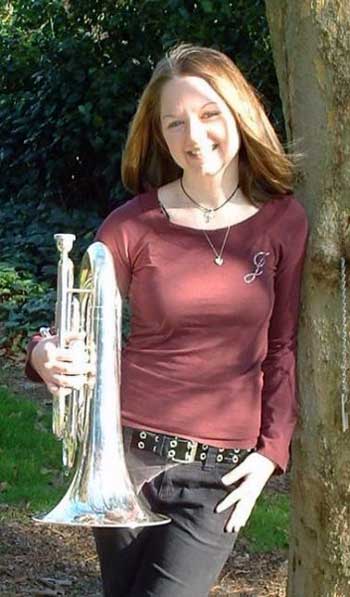