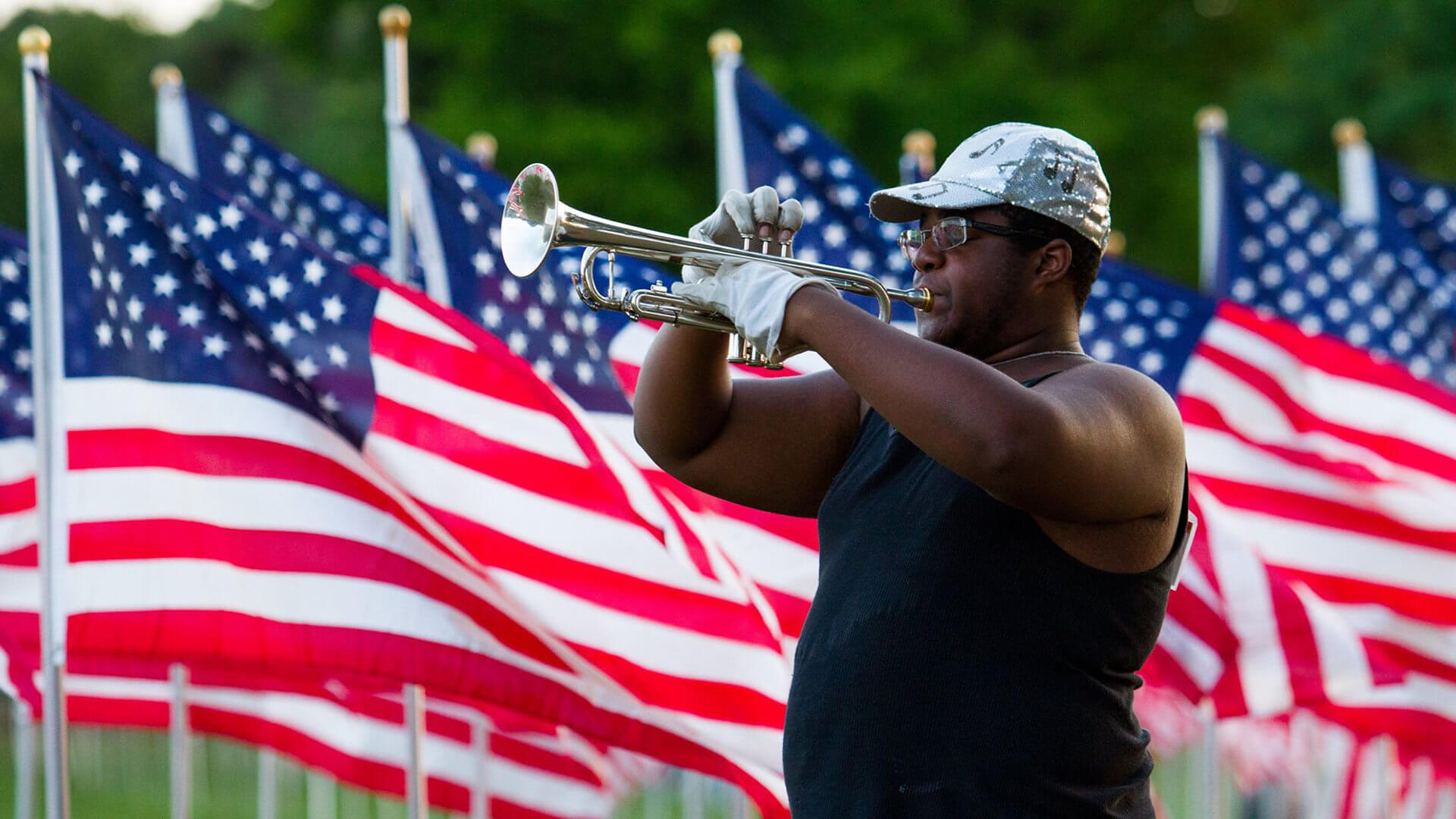 Corps including the Jersey Surf have a wide variety of special events happening over Memorial Day Weekend.Photo by: Facebook

• Where to find drum corps over Memorial Day Weekend

Here’s what’s in store for the Academy’s Memorial Day Picnic and Season Preview this Monday in Gilbert, Arizona.

Blue Devils posted a sneak peek of the corps performing a selection from its 2016 production, “As Dreams Are Made On."

Blue Devils C will be in action Memorial Day Weekend with a special performance at the 6th Annual KidsFest in Concord, California.

A $5 donation will get you a sneak peek at the Blue Stars’ new uniforms on June 1.

The first episode of “True Bloo,” a video series that will follow Bluecoats members through their 2016 summer tour, has been posted.

In the latest episode of the YouTube series, “Cadets All Access,” we hear from the corps’ athletic trainer Eric Buckman who has worked in sports medicine with the NFL and Cirque du Soleil.

Carolina Crown drum major Emily Salgado talks about “the craziness that is spring training” in a new video.

The Cavaliers have added two corps alums to its administrative team who will serve as Director of Fundraising and Revenue Development and Director of Marketing and Communications.

With the corps’ spring training underway, check out this video of the Crossmen color guard in action.

Members of Genesis make a cameo in a new MET-Rx commercial.

You can be a part of the Jersey Surf’s special Memorial Day event which will take place in Sicklerville, New Jersey.

Madison Scouts has an immediate need for volunteers to work with its food service team.

Mandarins announced the title of the corps’ 2016 production, “Forbidden Forest.”

Seattle Cascades is celebrating its 50th anniversary this summer. Here’s how you can support the corps with its “50 for 50” fundraiser.

In recognition of the organization’s 40th anniversary, Spirit of Atlanta has its own “40-40-40: Invest in Spirit” fundraising campaign underway.

For the fifth year, the Troopers will take part in the televised Indy 500 Festival Parade this Saturday in Indianapolis.