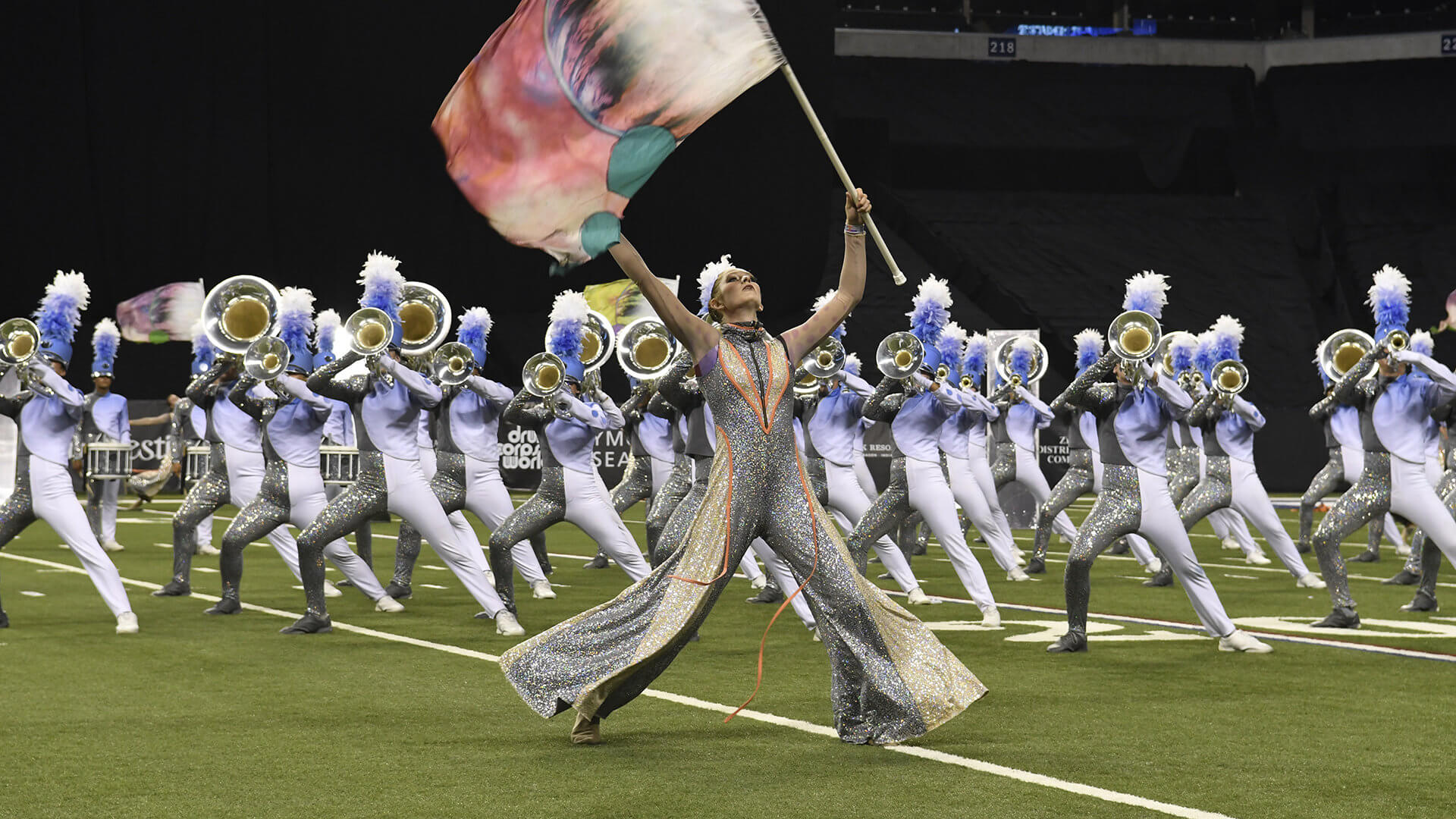 • How "The Great Event" came together

The Academy needs a few food crew and truck breakdown volunteers for their upcoming audition camp.

Members of the Blue Knights creative staff was featured in a Marching Roundtable podcast regarding how they designed the corps’ 2016 production, “The Great Event.”

Help celebrate the Bluecoats’ first DCI World Championship title with a limited-edition Christmas ornament. Only 250 will be produced.

Everyone should be interested in staying healthy when marching. Hear how the Blue Stars organization keeps their members in good shape for their annual summer tour.

Friday, December 2, is the last day to get in on Boston Crusaders’ auction of some of their uniform jackets, shakos and buckles.

Carolina Crown’s 2016 holiday ornament is available with a donation to the 2016 CrownHOLIDAY Campaign.

Colts is proud to announce that Gordon Henderson, band director at UCLA, is joining the organization as brass arranger for the 2017 season. “Gordon's experience and success at the highest levels of the marching arts will be tremendous for our program and our members,” Colts Director Vicki MacFarlane said.

The auditions for Heat Wave that were originally scheduled for Bushnell, Florida have been moved to Mariner High School in Cape Coral.

Get in the spirit of the season with a Legends holiday ornament that is shatterproof and is illuminated by an LED light, just like the corps’ shakos this past season.

Louisiana Stars unveiled its schedule of upcoming audition dates. Taking place in multiple cities, the next opportunity for prospective members will be December 27 in West Monroe, Louisiana.

The Mandarins organization kicked off a fundraising campaign to upgrade its kitchen trailer.

Follow Phantom Regiment each of the 12 Days of Christmas to get great daily deals on corps merchandise.

Did you know Santa Clara Vanguard has a Youth Brass Ensemble for Bay Area youth? It’s easy to join.

Shadow is offering phone calls from Santa as a fundraiser. Proceeds will benefit the corps and local food banks.