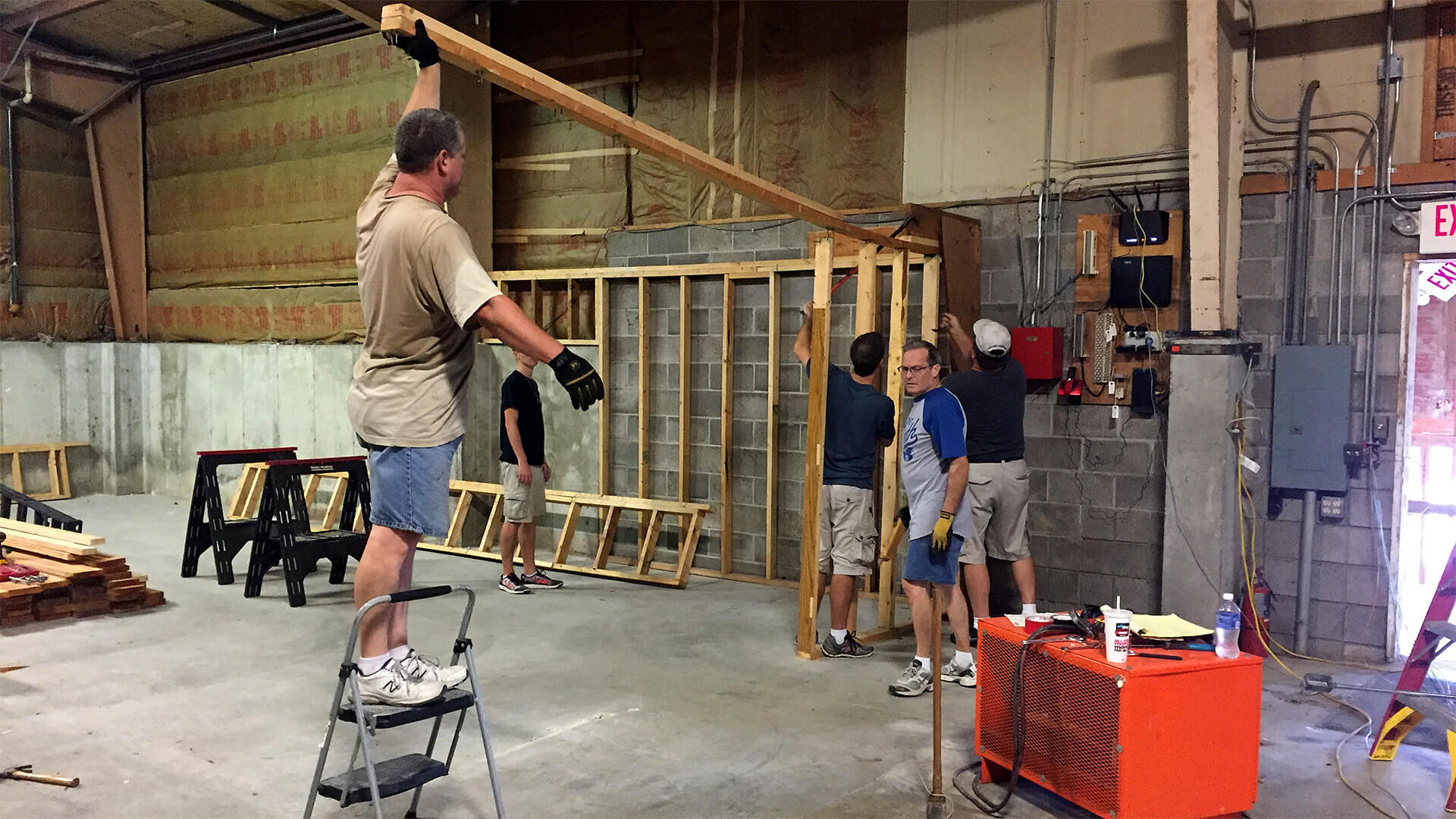 The Colts are transitioning to a new headquarters facility, and construction is well underway.Photo by: Drum Corps International

• Blue Devils want you to own a piece of Mars

The Academy found a new home for its offices and storage and has set up a housewarming registry at IKEA.

You may have heard about Mars, the Blue Devils’ iconic rehearsal field that has been known to literally swallow drum sticks. Now you can own a piece of it, both as a keepsake vial of authentic Martian dirt and as a sponsor of a piece of the field.

The Cadets have decided to replace their kitchen trailer, which has seen 13 years of use and has served more than a million meals to corps members. Here’s how you can make a donation to this $100,000 holiday campaign.

Are you still looking for an “Ugly Christmas Sweater” for the holiday season? Carolina Crown has you covered!

Construction on a new Colts headquarters building is well underway. Here’s an update on the latest milestones.

Heat Wave has announced the theme and musical selections for its 2017 production, “Project Apollo.”

One of River City Rhythm’s latest posts highlights the members of the corps’ 2017 educational staff.

Geoff Schoeffel joins Spirit of Atlanta’s design team for the corps’ 2017 season. He will be responsible for electronic design and integration.

The Fort Caspar Museum is preparing an exhibit honoring the 2018 60th anniversary of the Troopers. The museum is specifically looking for loans of a wide variety of items used to promote the corps over the years.