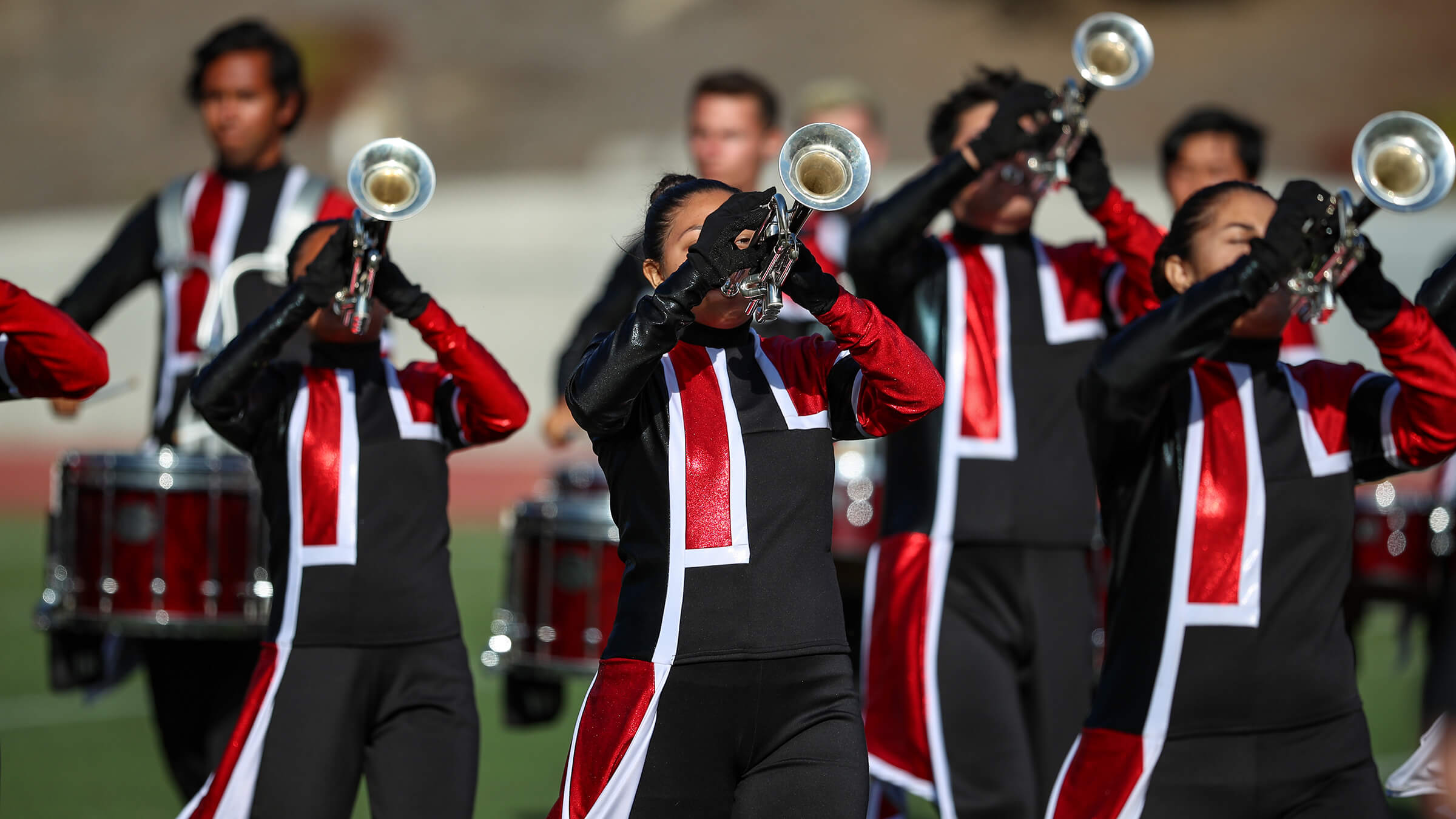 Vessel performs in Oceanside, California during the 2018 DCI Tour.Photo by: Drum Corps International

What a difference a year can make. After a successful Open Class debut in 2018, Southern California’s Vessel is gearing up to field a bigger corps and march through a longer tour in 2019.

Recruitment and auditions are well underway for the corps, recently giving Vessel design staffers the opportunity to reveal the title and theme of the corps’ competitive production. The group is touting its "Here, There, Everywhere” show as a way for the corps to take the field in its sophomore season with a “new level of energy and performance.”

“We wanted to try to create a show title that was inspirational enough that it didn’t keep us stuck,” Vessel program coordinator and visual designer David Weinberg said. “Nothing against ‘Phantom of the Opera,’ but if you say you’re doing that musical, what are you going to do, ‘Phantom of the Opera,’ right? But if you do something where you can present the corps in different areas of the field and then have it related to who we are as a corps and how we interact with the audience and the spaces on the field, that’s our goal.” 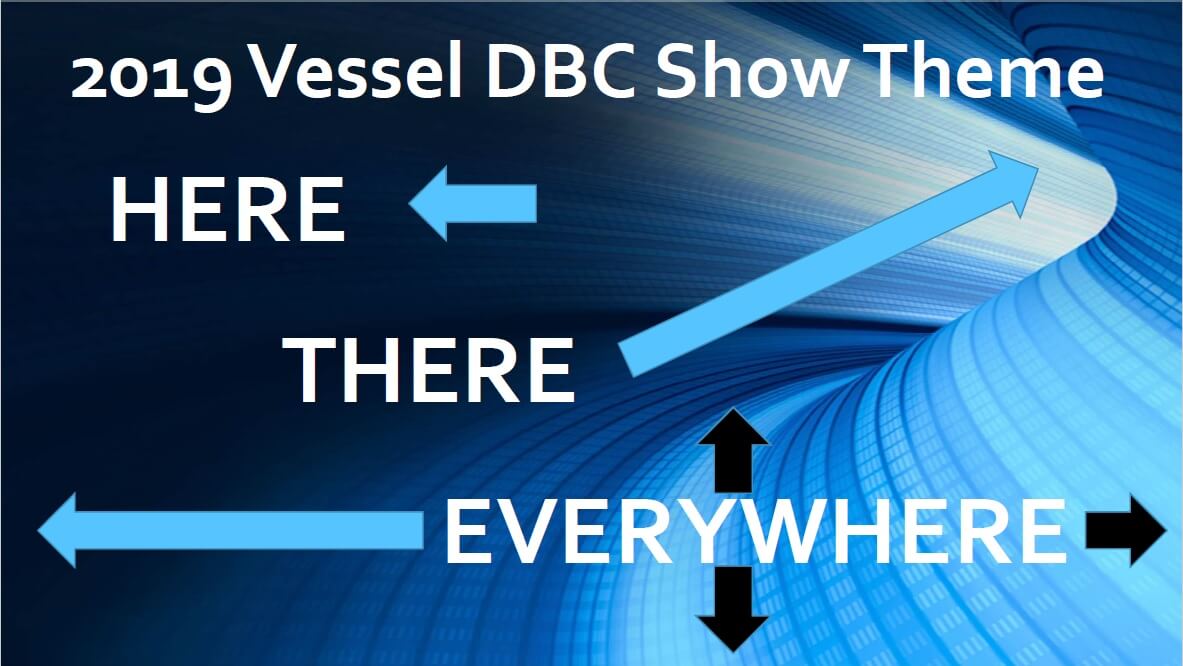 Weinberg says that the show will be a more sophisticated approach than taken with the corps’ 2018 “Bloom” production. “We’re designing a World Class-level show,” he said. However, he notes that musical selections will be very accessible to audiences, drawn from four main pieces that come from film soundtracks and brass band repertoire. He says that his design team carefully selected the works to be one of the most memorable things that the corps will bring to the football field this summer.

The repertoire for “Here, There, Everywhere” is set to include:

Phoenix (from War of the Worlds) – Peter Graham

The corps has plans to employ four 22-foot ramps to help tell the story of “Here, there, Everywhere” from a visual standpoint. Those ramps will serve as moveable stage sets from which corps members can perform in addition to a place that color guard members can stash flags and other equipment.

Brand new costumes will function as another visual accent to the corps’ production. Meticulously designed, thematic elements will be carried from the uniform fabric to the designs imprinted on the corps’ drums and stage sets.

“The costume will have a top and a bib to it, but it’ll be interconnected where the uniform kind of flows into it,” Weinberg said. “We’re on version eight of the design at this point.”

Recruitment for the 2019 edition of Vessel is yielding positive results. Weinberg says that the corps is already bigger than last season as it continues to enlist performers for the corps’ brass and color guard sections. Perhaps most notable is a goal to more than double the size of its horn line.

Kicking off on June 28 in Oceanside, California, Vessel’s 2019 summer tour will take the corps to seven other DCI Tour events before wrapping up its second year on July 24 in Denver.

Weinberg says that come summer, the goals of the corps will be simple and straightforward. “We want people to know that we have a show theme and show music and a visual package that is exciting and fun and that will be very memorable.”