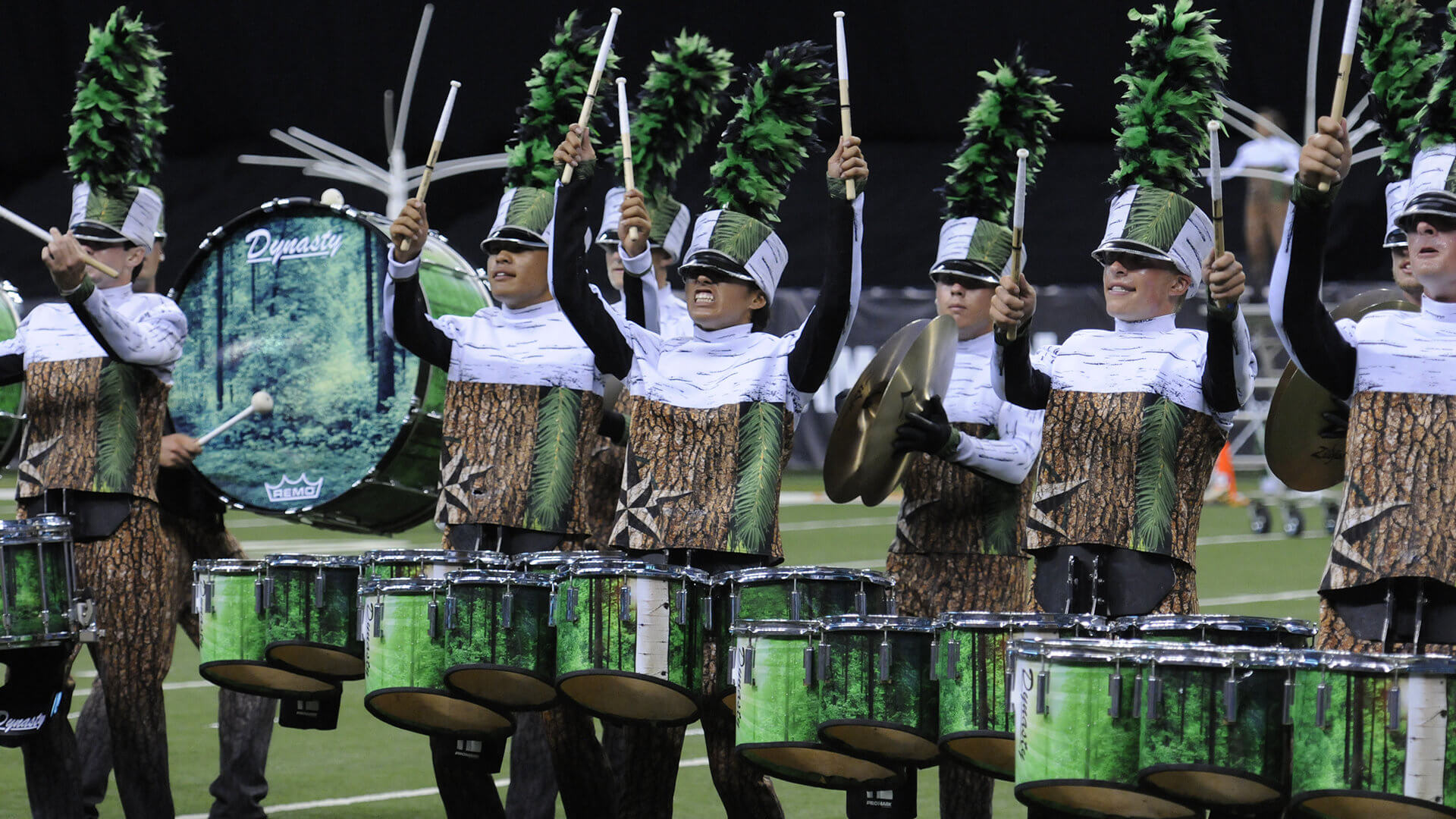 The Academy has brass and percussion instruments for sale.

The local Concord, California newspaper printed an article this week about the Blue Devils’ involvement in the upcoming “Clash of the Corps” television series.

Bluecoats have a variety of Yamaha brass and percussion instruments and sound equipment available for purchase.

Carolina Crown added three new members to its percussion staff for its 2017 season.

Flags used in the Cavaliers’ 2016 “Propaganda” show are available for purchase.

Albert Vela has been named the new brass caption head for the Guardians.

“Scouts Honor: Inside a Marching Brotherhood,” a documentary film about the Madison Scouts, is now available as a Blu-Ray/DVD combo.

Music City has created a Facebook page for prospective members with the latest information on the corps’ auditions.

This week members of the Oregon Crusaders’ drum line performed at the World Parkinson’s Conference in Portland.

Pacific Crest named the members of its 2017 design staff, including a new brass arranger.

Audition packets are now available for prospective members interested in joining Spirit of Atlanta for its 2017 season.