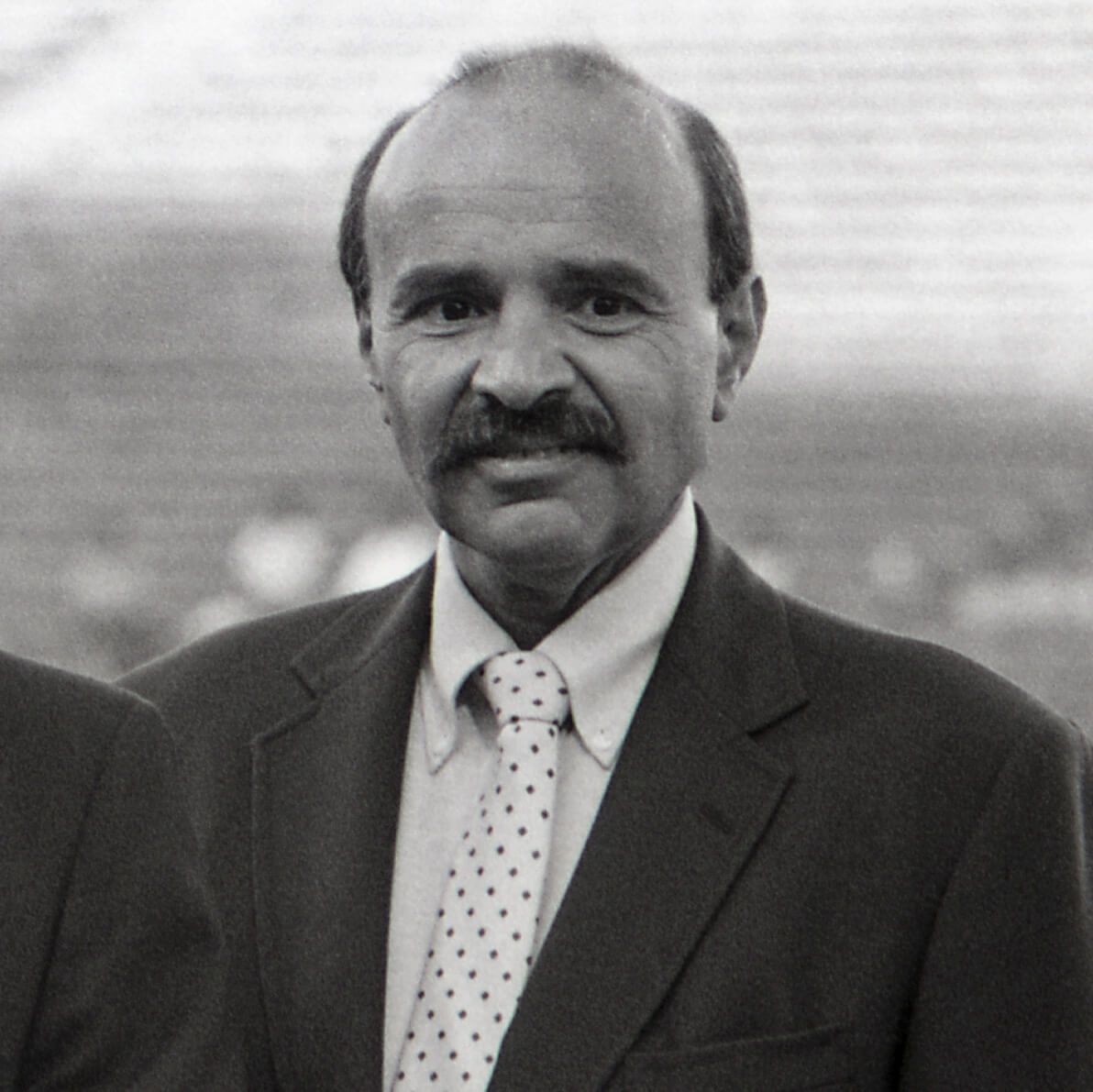 Don Angelica was the longtime chief judges administrator for DCI. He grew up in New Jersey, and was a soprano soloist for the Holy Name/Garfield Cadets in the late 1950s. He played with the Hawthorne Caballeros in the 1960s. Later in the 1960s, he helped put shows together, taught the horn lines and wrote some brass arrangements for both the Caballeros and the Casper Troopers.

Angelica was a true visionary who encouraged wide-ranging creativity, according to some. "Don was a brilliant, talented, creative, flamboyant visionary whose main contribution to DCI-era drum corps came in the form of his creative, far-reaching vision of what the activity COULD be -- not simply what it already was! He influenced the scoring system in the 1970s, became the judge administrator and "guru" for the artistic growth of the activity. He encouraged experimentation and exploration of "new" ideas in terms of musical repertoire and visual design," said DCI Hall of Fame member Dennis DeLucia.