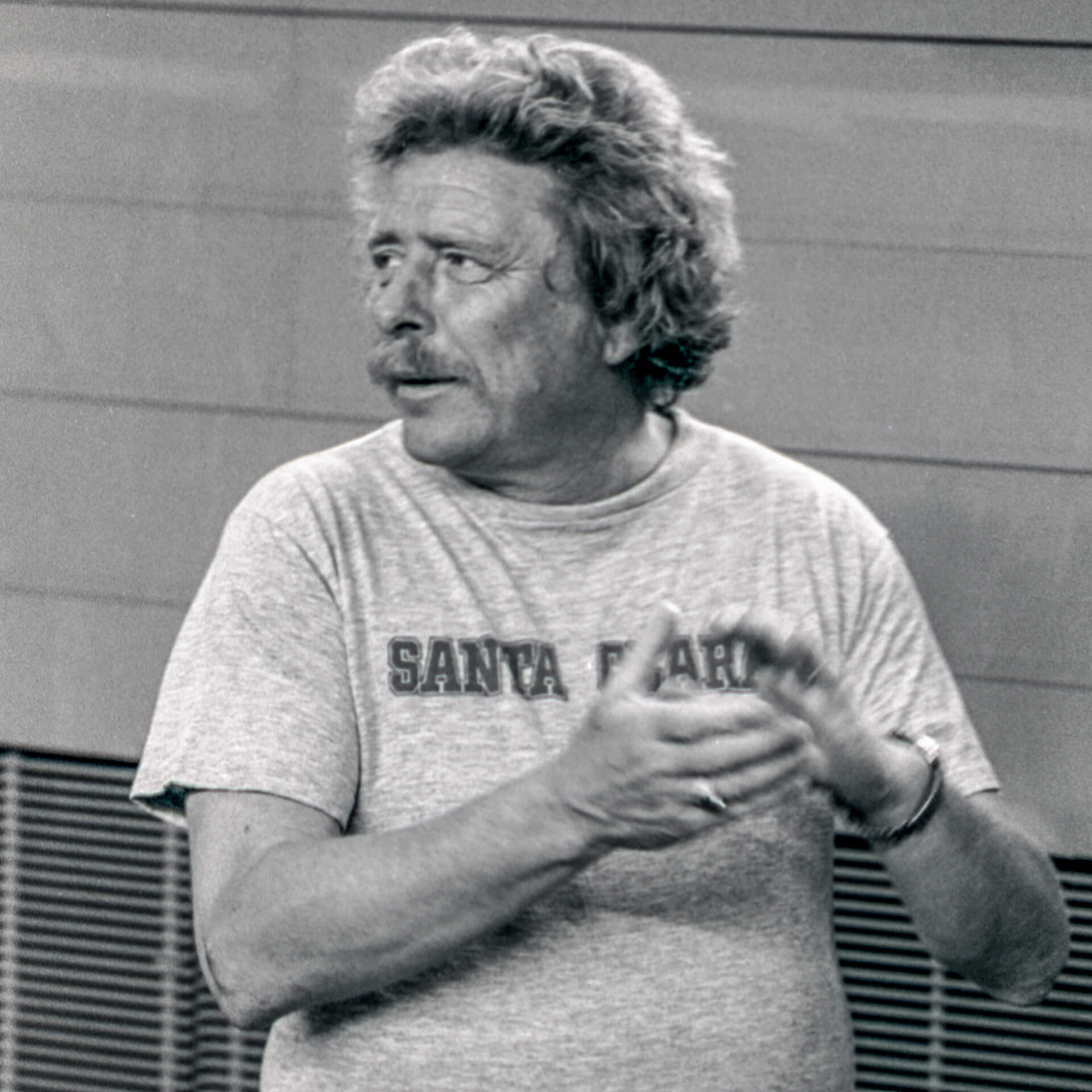 In March of 1967, Gail Royer, a Santa Clara, Calif.-based elementary school music teacher, was named director of a new drum corps that spun off from the Sparks, another local drum corps. One week later that corps, named the Vanguard, would win its first parade, and that corps would evolve into the single-most influential drum corps of the 1970s.

In 1973, Royer's corps was defeated just once -- the Troopers bested them at an early season contest. That season was capped by the corps' first World Championship victory.

Royer's contribution to the drum corps era can be measured by the creativity he sparked within DCI. Under his leadership, the Santa Clara Vanguard pushed the boundaries of the music and visual captions. Royer wrote the corps brass book himself, while DCI Hall of Famer Fred Sanford composed the percussion book and fellow Hall of Famer Pete Emmons wrote the drill.

"Gail's major contribution to the drum corps activity was that he heard the sound of drum corps differently than everyone else," said Mike Moxley, former director of the Blue Devils. Moxley was a 4th-grade clarinet and oboe player when he met Royer, who directed Moxley's school band.

Royer's influence on drum corps can also be measured by the support staff he continually hired to lead the corps. His instructional staff reads like a who's who of the DCI Hall of Fame: Gary Czapinski, Sanford, Emmons, Ralph Hardimon and Wayne Downey. "He got the right people in there, and let them do what they did best," said DCI Hall of Famer Gene Monterastelli.

Royer lead the Vanguard until his retirement in 1992. He passed away in 1993.

"He had a real passion for kids. The kids really loved him. He was a unique human being," Moxley said.