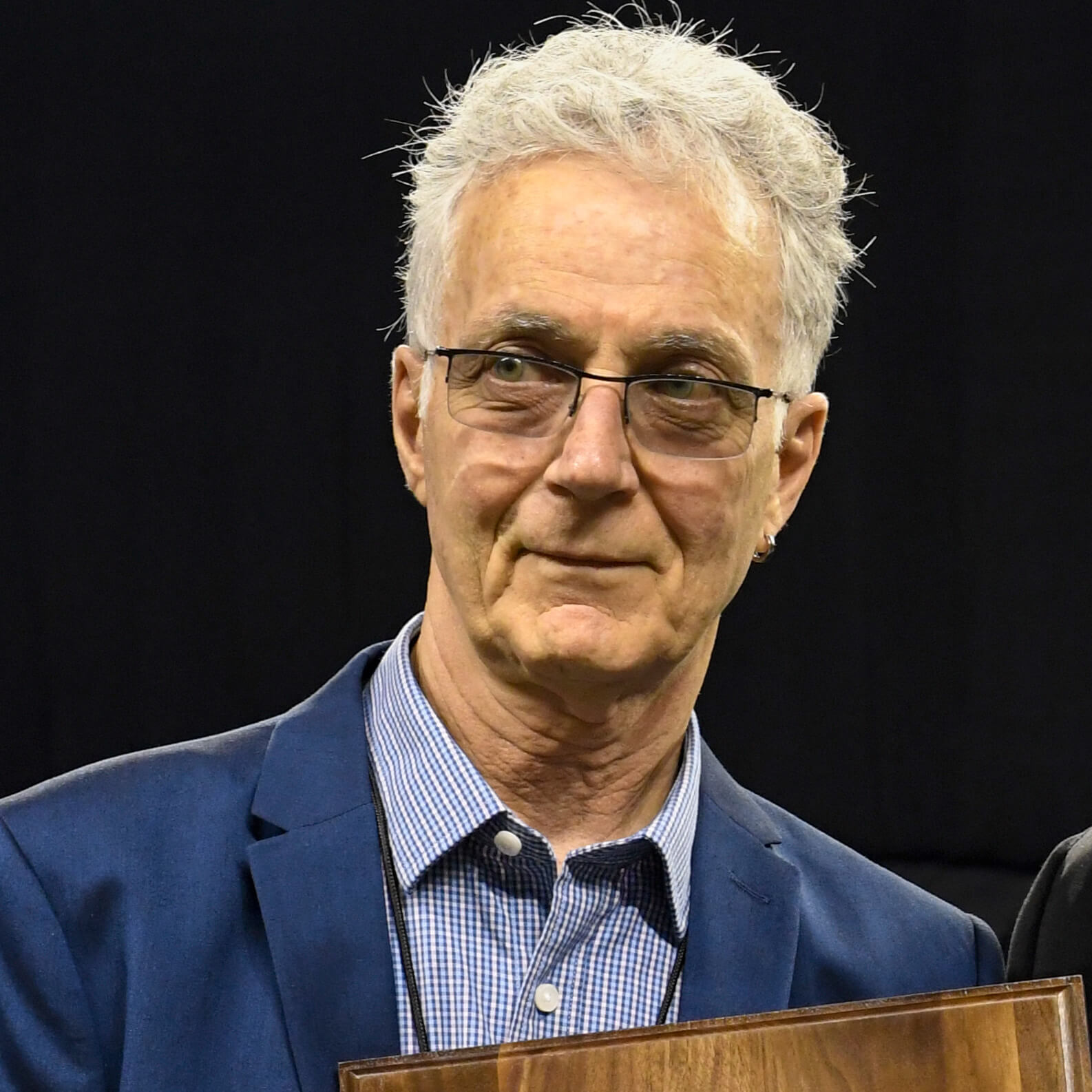 People rarely know much about the people who judge DCI competitions. Because of the nature of competition, it is impossible to make everyone happy, so judges are not the most favored among the fans. Despite this, there are a number of dedicated judges who give their time so that the corps members are judged fairly and learn something from their experience. A leader in this area for many, many years has been

George Oliviero. Oliviero came through the ranks as a member of several corps, including his hometown group, The Statesmen (Everett, Mass.), The Cambridge (Mass.) Caballeros, and St. Kevin's Emerald Knights (Dorchester, Mass.). He went on to instruct the Boston Crusaders, 27th Lancers and a host of bands and guards. He became a visual judge for DCI in 1974 and judged his first DCl World Championships in 1975.

He has worked within the judging community to develop the best training possible for the visual captions. Oliviero has gone beyond the call of duty in advancing judging techniques and training. He served as the DCI visual caption chairman for eight years and was a member of be DCl task forces on competition, education and judging.

Always interested in teaching others, he helped develop judging and teaching manuals and has been a leader in the design, experimentation and implementation of judging systems. Oliviero served as director of education for DCl. His duties included maintaining the manuals on visuals philosophy and helping train new judges.