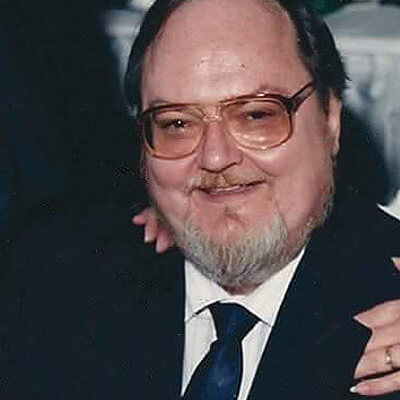 James Unrath was been involved in the activity since the mid-'60s. Unrath served DCI as a brass judge, brass caption chairman and as a member of the DCI task force on competition. In addition, he took it upon himself to coordinate and organize the DCI rules book and judging manual from 1971 to 1987.

Unrath was employed as an announcer at a classical music radio station in Chicago, WFMT. His skills went beyond that to being a sound editor. In 1982, he took over the recording and editing of the World Championships recordings. He extended his expertise to DCI again in 1983 through 1985 where he coordinated the audio production of the PBS broadcast.

Gail Royer, director of the Santa Clara Vanguard, said in his Fall of Fame nomination letter, "His involvement with the activity throughout the history of DCI has been a positive one and many of the improvements from a visual, musical, and audience appeal standpoint, have been as a result of the input of this man."