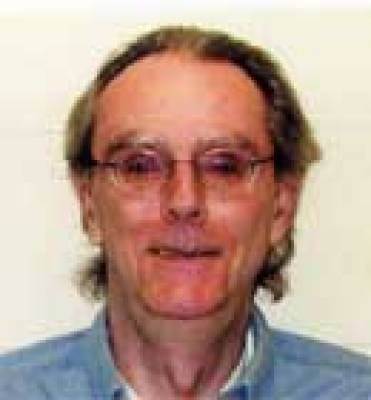 Danny Boy. Crown Imperial. 27th Lancers. When you think of these it is almost impossible not associate them with James Wedge. Wedge, as he is referred to by students and friends, started his drum corps career marching alongside the jazz great Chick Corea with the St. Rose Scarlet Lancers of Chelsea, Mass. Over the years, he has arranged and taught drum corps and high schools along the East Coast. Yet he is most often remembered as the brass arranger and instructor of the 27th Lancers from 1968 until 1982.

During this time with the Lancers, Wedge helped bring the corps back to national prominence and won numerous titles. He helped bring drum corps from what it was in the 1950s and 1960s to the exciting activity is today. While teaching, Jim was always content to stay in the background while others stood the spotlight. Those who taught with and were taught by Jim tell you the same thing; he helped the kids get better, helped them enjoy and appreciate the drum corps experience -- not just for day but for a lifetime.