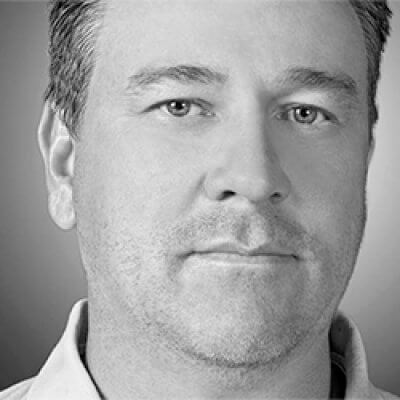 For two decades, Jeff Sacktig has been the brain behind the complex visual formations that the Cadets bring to the football field each summer.

An East Coast native growing up in a family of drum corps performers, Sacktig began his career at the young age of 9 in the very same group (The St. Mathias Blue Max) that his father marched with in the 1940s. Becoming a member of the Cadets in 1986 and in later years joining the staff, he had the opportunity to first write the corps’ drill formations in full in 1995.

Coming from an outstanding lineage of drill designers the likes of DCI Hall of Fame members Ralph Pace, George Zingali and Marc Sylvester, Sacktig has built on the legacy of his predecessors while adding his own unique style to what people instantly identify when the Cadets take the field each summer.

“Throughout his career he has been authentic in his approach and admired as a genius with his mathematical approach to visual design,” 2009 DCI Hall of Fame inductee Jay Bocook said. “Jeff’s drum corps designs are among the most respected and copied in the last 20 years.”

“Jeff Sacktig has inspired a generation of designers with his signature style,” Bocook added. “He is a true professional, and his passion for drum corps is lifelong and genuine.”