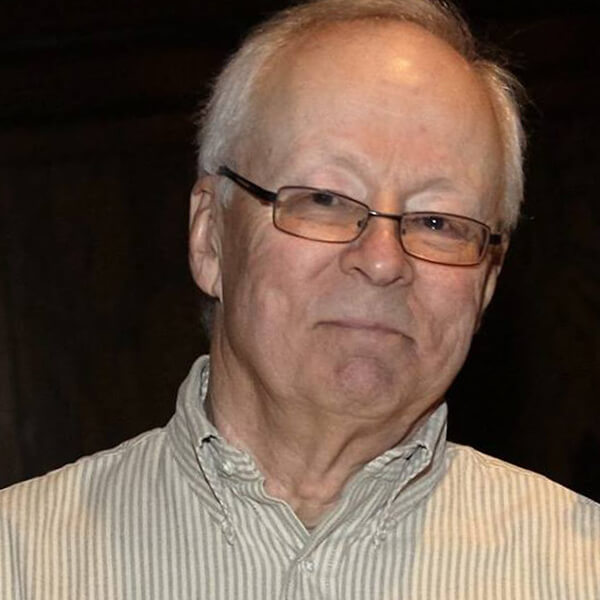 It has been stated, “The Phantom Regiment sound is Jim Wren.” This remains true today even though Wren retired from the position of Regiment’s brass arranger after the corps’ 1999 season.

The full-bodied brass sound Phantom Regiment cultivated during and since Wren’s more than three decade tenure as brass arranger is unmistakably a sound unto its own; a deep, rich timbre that exploits the lower brass voices like no other.

Wren joined the original Phantom Regiment as a marching member in the late 1950s. After a devastating fire forced the corps to disband in 1964, he was instrumental in the reorganization of the organization in 1967 and became one of the new corps’ original board members, helping to set up the organization to run like a business and assuring its continued survival.

Wren wasn’t a logical choice to be the brass arranger of the new edition of Phantom Regiment. Although he played a horn when he marched, he was primarily a visual drill designer with no experience in writing music. But the corps needed a brass arranger, and so Jim spoke up that he would write the music and went to the Rockford Public Library to research everything he could find about music orchestration.

He decided to take the corps in a symphonic direction despite being told such music was wrong for drum corps. But he prevailed and through his writing and teaching, kept pushing the corps toward what became interchangeably known as “The Jim Wren Sound” and “The Phantom Regiment Sound.”

In 1972, the first year DCI existed, the corps finished in 23rd place. But two years later Regiment became a DCI World Championship Finalist and in 1977, 1978, and 1979 finished the season in second place. The success was largely attributable to Wren providing the corps with a unique sound that earned the group a number of brass accolades.

Wren is loved not only for his work and his craft, he has also been known in the Phantom Regiment organization for stressing his view that drum corps must first be an activity where students can learn the valuable lessons needed to become responsible adults. And in the process of imparting his gift on the performers, Wren also provided untold numbers of drum corps fans with some of the greatest musical experiences ever heard on the football field.