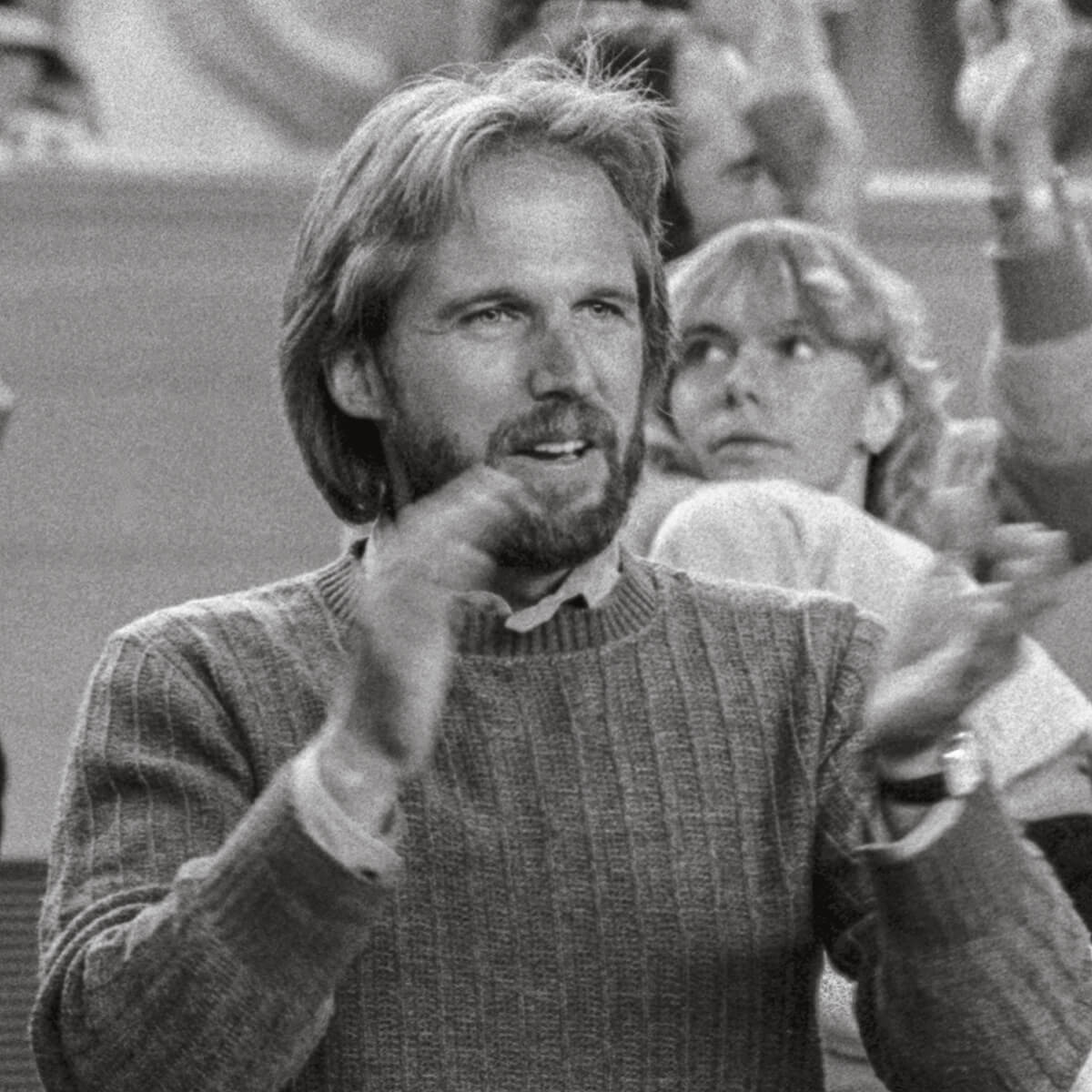 Michael Moxley first came to the attention of drum corps fans as color guard caption head for the Santa Clara Vanguard, after entering the corps as a bugle player. In 1974, he was brought on board the visual staff of the Blue Devils to work as an M&M instructor an to help with drill design.

Soon he brought many fresh and new ideas to the world of drill writing, breaking out of the "box" many drill writers confined themselves to and spreading the corps from one end of the field to the other. He took the often-haphazard concept of one drill form after another and changed it so that forms would magically evolve out of and to one another, raising drill writing to a new art of choreography.

Michael assumed more and more of the corps' touring responsibilities and began to demonstrate quite a knack for leadership. When corps founder Jerry Seawright retired, Michael took over the helm as director of the corps in late 1983 and continued to lead the Blue Devils to international prominence. During his tenure as instructor, writer and corps director, he helped lead the corps to six DCI World Championships.

He threw himself into participation in many DCI board committees and was a motivating force toward DCI's eventual approval of three-valve bugles. He expanded the scope of the Blue Devils organization and founded the Blue Devils Music School, which has brought musical enrichment to countless Bay Area youth.

Michael, though retired from official capacity in drum corps, is seen often as an "ex-officio" consultant to the activity, continuing to share his vast wealth of knowledge with those who now reap the benefits of his earlier labors.