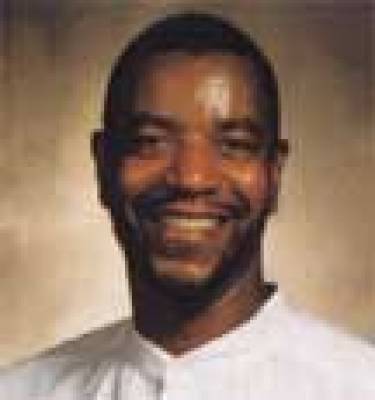 The list of people who have helped transform the drum corps world is a short and select one. Ralph Hardimon, without a doubt, is on this list. Ralph has participated, instructed and arranged some of the best percussion lines in drum corps history.

Starting in the 1960s with the Los Angeles Police Band, Velvet Knights and finally with the Anaheim Kingsmen in the early 1970s, Ralph began to learn what great drumming was all about. After completing his drum corps performing days, he began his teaching and writing career under another legend of the activity, Fred Sanford, at the Santa Clara Vanguard. There Ralph began to understand the greatness of the percussion ensemble and its ability to transform the musical score. Ralph worked with Santa Clara until 1990, when he became the arranger and music coordinator for the Blue Knights.

In addition to his innovative arranging, Ralph is also a great teacher and motivator who always has the welfare of the student performer at the top of his priorities.