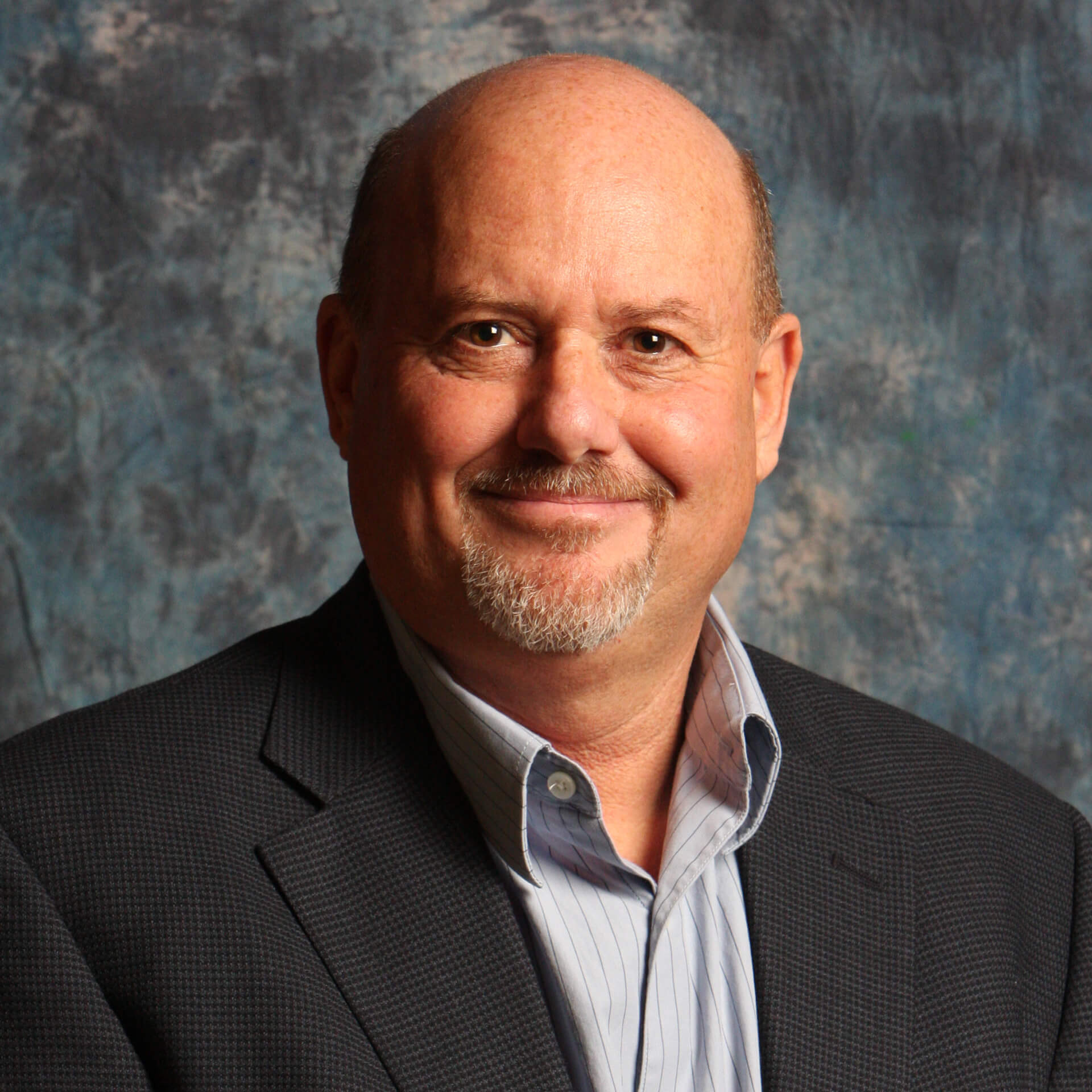 A beloved member of the Blue Devils family, Rick Odello has been involved with the organization - founded by his parents Tony and Ann - since before its inception as a competing drum corps in 1971. As percussion instructor and arranger during the corps' formative years, the drum lines he instructed remain legendary.

Former member and current Blue Devils percussion director Scott Johnson said of Odello's hands-on style, "He always found unique ways to share his insight. He would even take individuals out of the drum line to watch a run-through so that we could experience the performance from the judge's perspective ... Personally it inspired me and filled me with a sense of pride that I will never forget."

Former Blue Devils percussion caption head Terry Shalberg said, "It takes a special person to walk away from success to return to the roots of the activity ... to give back to the youngest members."