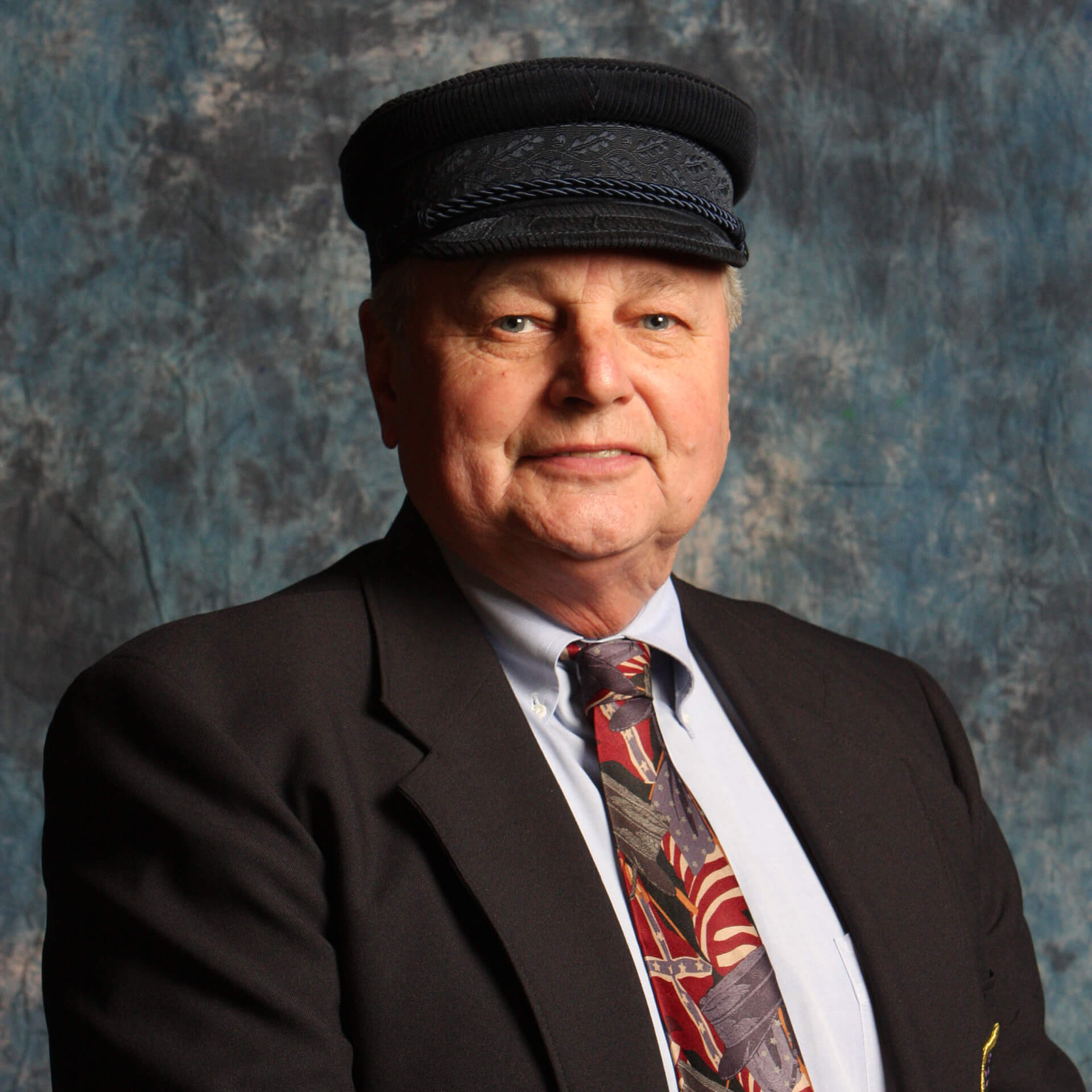 Roman Blenski has been active in the drum corps activity for more than 40 years.

"Roman has been a long-time corps manager and an influential spokesperson for the Class A & A-60 movement (which became Division II & III) in the United States and Canada," Don Pesceone, former DCI Executive Director said. "He is an extraordinarily dedicated and focused leader of the drum corps activity. He is certainly worthy of membership in the Hall of Fame."