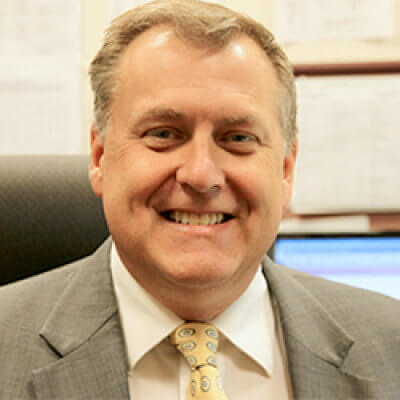 A longtime design staff member of the Cavaliers, Scott Koter has been a leader in shaping the way marching music productions are designed and presented in a modern era of drum and bugle corps.

Perhaps his best-known work has been with the Cavaliers where he has served as program coordinator for more than 15 years. In the position he has spearheaded the visual and musical design process among staff members, providing the leadership and direction for how the corps’ productions are put together and taught to young corps members each year.

Getting his start with the Cavaliers in 1998, Koter quickly elevated the corps through a rapid competitive rise. With an impeccable eye and ear for details, he helped coordinate the artistic and educational aspects of the productions by which the Green Machine would earn DCI World Championship titles in 2000, 2001, 2002, 2004 and 2006.

“Even more than championship titles, I think the true testament to Scott’s influence on the activity has been the way many corps began to emulate the [program and staff] coordination for which the Cavaliers became known during his tenure,” former Cavaliers visual designer and DCI Hall of Fame member Michael Gaines said.

In addition to those who have admired and followed his example from afar, Koter has lent his time and expertise to a number of other corps including the Bluecoats, Troopers and Spirit of Atlanta, providing a catalyst for success that these groups would achieve in subsequent years.

“He truly brought us into the modern era of arranging and programming,” Bluecoats Executive Director David Glasgow said. “Without Scott’s guidance in those years (2001-2006, 2009-2010), we would not have had the success we’ve been fortunate to experience recently.”

Prior to his work with the Cavaliers, Koter served as a Drum Corps International judge in the 1980s and ‘90s, and over many years he has been a strong voice in the modernization of the DCI adjudication system.

Outside of the drum and bugle corps activity Koter was a music educator for more than 20 years in Pennsylvania, leading the Kiski Area Marching Band and music programs to numerous accolades. After stints as an intermediate school principal and other administrative roles, he currently serves as assistant superintendent of the Kiski Area School District.

“Scott is devoted to the young marching members who cross his path, whether in the public schools or on the drum corps field,” 2008 DCI Hall of Fame inductee James Campbell said. “His devotion to the advancement of the drum corps activity has been a sustained gift of leadership on many fronts."