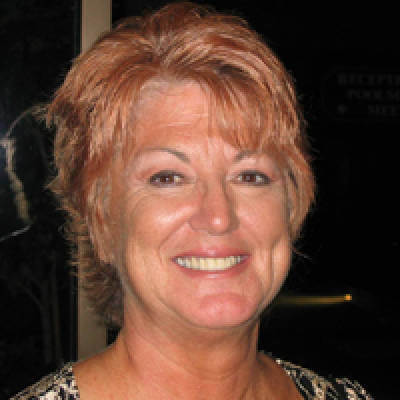 Over a distinguished career with the Blue Devils and Santa Clara Vanguard, Shirley Stratton Dorritie has been part of a revolution in both the look and role of drum corps color guards.

After aging out as a member of the Blue Devils, Shirley stayed with the corps, eventually becoming an instructor known for creativity, passion, and a commitment to innovation. Under Shirley's guidance, drum corps moved away from the traditional military guard style to the more artistic dance-influenced approach that makes today's shows so visually spectacular. "There is no one who has changed the face of drum corps more completely and more progressively than Shirley," says friend and fellow Hall of Famer Michael Cesario.