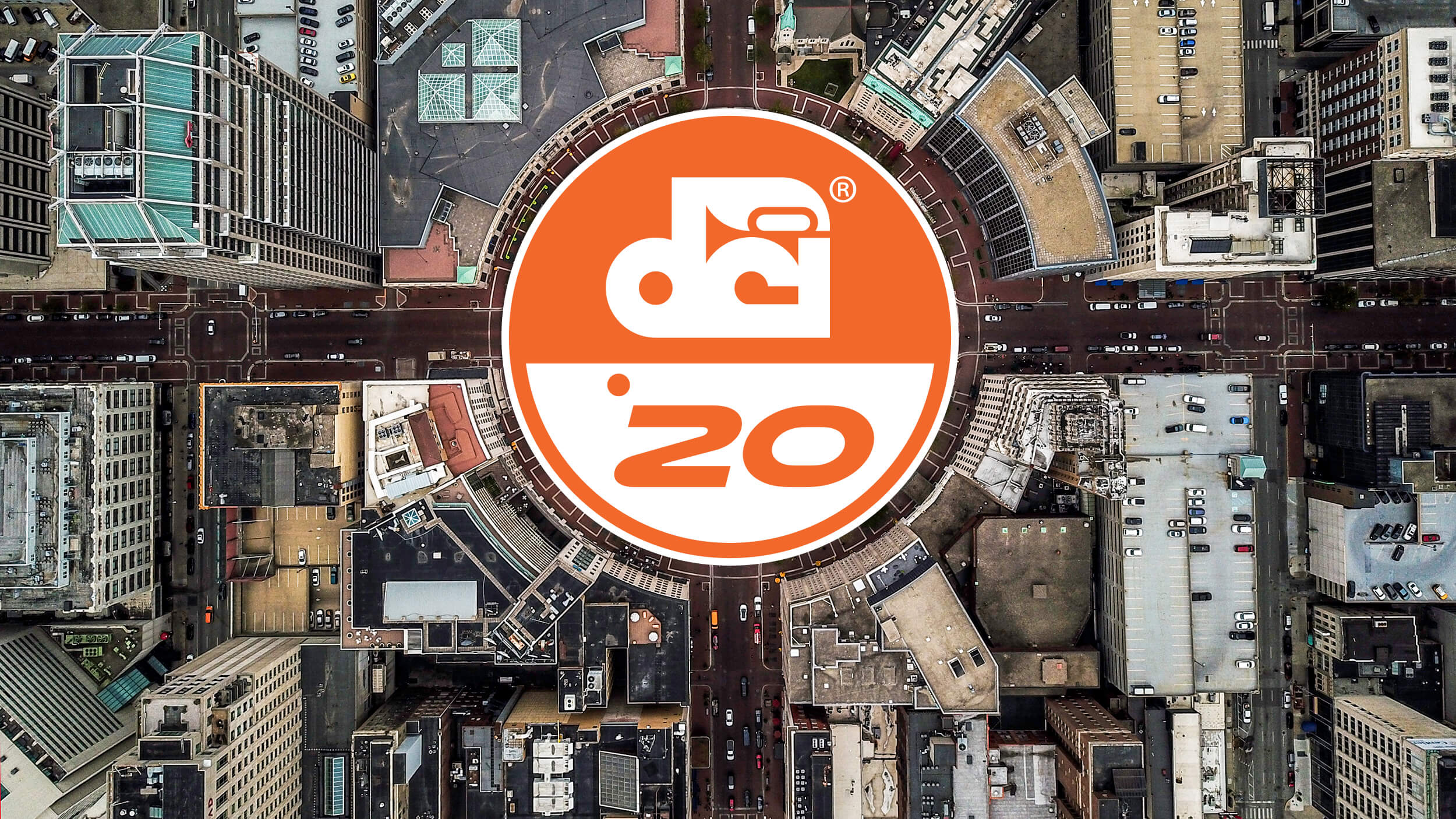 We’re about as far from the end of the 2019 Drum Corps International season as we are from the start of the 2020 iteration.

The most recent campaign, which was rife with creative innovation and competitive excitement, closed up shop about 150 days ago. And in right around 160, a new decade of drum corps will kick off in Detroit.

But it’s yet to be seen what that tour could look like, in all aspects. As the administrative and creative minds behind the world's most elite marching music ensembles toil away in their respective corners of the program design universe, what are the discussions taking place way beyond the shadows cast by the stadium lights which could help to shape the 2020 season into the most thrilling, entertaining and remarkable summer yet?

At the height of the DCI offseason lies its turning point; the Drum Corps International annual winter business meetings, where names and faces from all across the activity converge outside of the confines of the competitive summer season to meet, network, collaborate, and put their time, expertise and efforts into looking ahead to the 2020 DCI Tour and beyond.

This year’s meetings are set to take place January 8-12 in Indianapolis and will be chock full of competitive and operational talking points, policy discussions, educational sessions, and dialogue over key rules proposals.

Take a quick look at what’s in store for during the biggest weekend of the drum corps off-season:

More than 350 members of the drum corps community will take part in the various tracks of the annual meetings and rules congress.

Corps directors: Representative leaders of DCI’s World and Open Class corps who will meet in various separate and combined sessions.

Corps instructors, designers and judge administration: As part of the biennial DCI Rules Congress, this group will converge to take a look at current practices and what can be improved on the educational and creative side of the activity going forward.

SoundSport managers: Representatives from new and existing SoundSport teams will convene to discuss the continuing evolution of this highly-agile branch of the DCI Family Tree.

Corps boards: Board members from many of the participating corps will also be in Indianapolis to discuss strategies for growth and sustainability, participant safety and organizational governance.

What to Watch For: 4 key happenings this weekend

Leaders among the ranks

Leadership will come to the forefront in various ways throughout the 2020 meetings.

The annual meetings’ kickoff event will be Wednesday’s new director orientation, which allows first-year corps directors and DCI board candidates to get acquainted with the behind-the-scenes goings-on at DCI’s corporate headquarters in Indianapolis.

Moving across the leadership spectrum from directors and into the ranks of the students, many of this upcoming summer’s drum majors will have the opportunity this weekend to network within the activity and build a community with one another ahead of the 2020 season.

As part of the Drum Major Leadership Summit — led by DCI Hall of Fame member Gene Monterastelli — drum majors will take part in team-building exercises and learn from several former members of their ranks, as well as other key faces within the drum corps community.

Additionally this weekend several new members of the DCI Board of Directors will be voted on and installed as part of the annual process to fill open seats.

With a continued activity-wide focus on health, wellness and safety, a variety of discussion topics and guest speakers will be part of meeting agendas throughout the weekend, including:

With DCI’s biennial rules congress driven by members of the corps instructional and design community, those in attendance will have a busy weekend with eight proposed changes to the DCI rulebook and other administrative and policy changes to evaluate, discuss and potentially vote on.

The convergence of educators, designers, administrators and representatives from all corners of the drum corps community in Indianapolis this weekend signals the countdown to the start of the 2020 season for thousands of talented, energetic performers from throughout the country and around the world.

With the flip of the calendar page comes the excitement of a new journey, replacing the indelible memories of a summer filled with unparalleled achievement. The challenge, of course, will be to once again set a new standard and create new memories that will last long after the stadium falls silent.

The DCI News Network will bring coverage from this week’s meetings to DCI.org and DCI’s social media platforms.