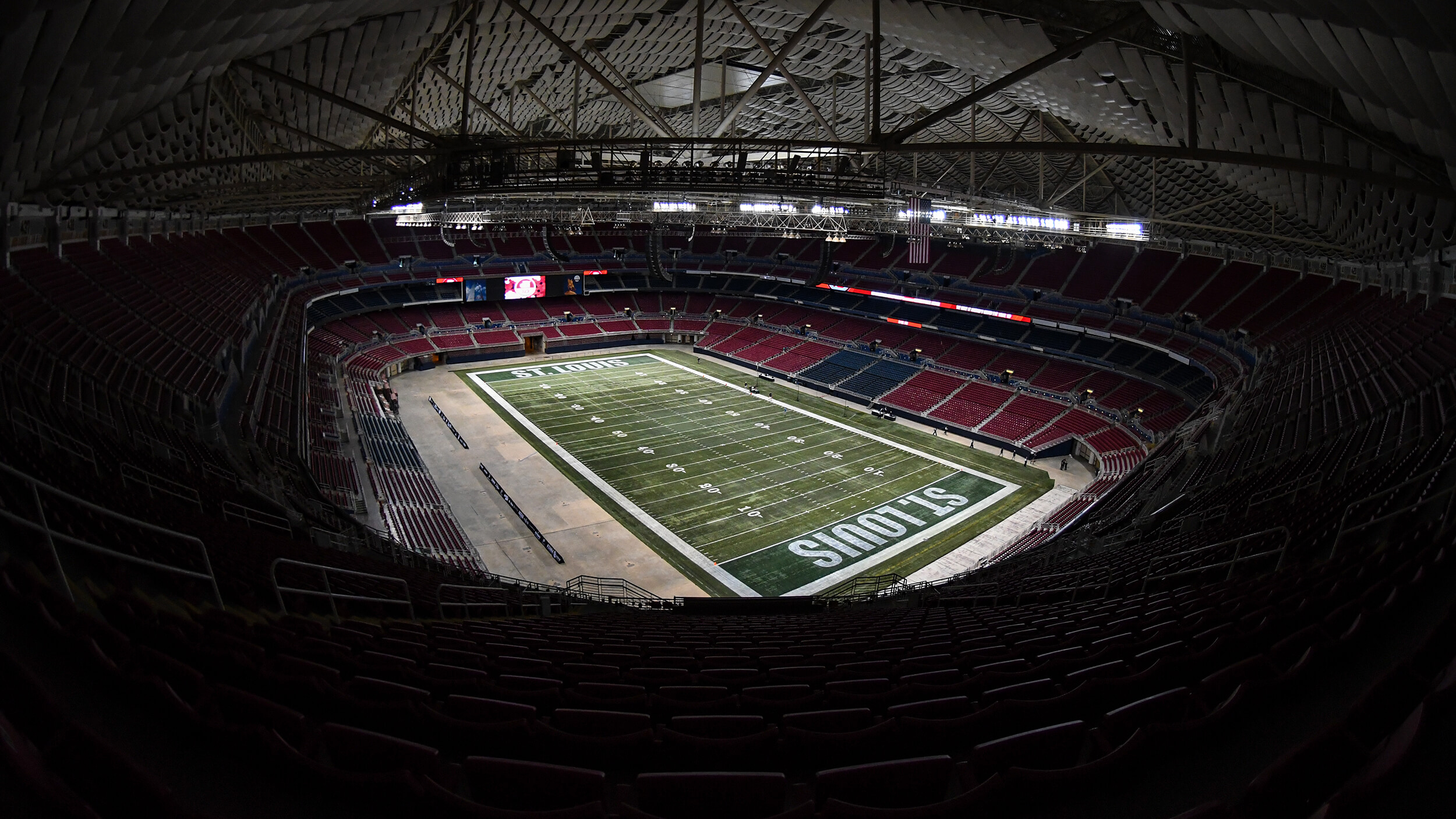 The Dome at America's Center last hosted a DCI Tour event in July of 2018.Photo by: Drum Corps International

The Drum Corps International Tour is set to return to St. Louis in mid-July for a major regional event at The Dome at America’s Center.

After the inaugural DCI Midwestern Championship presented by DeMoulin Bros. & Co. in 2018, this summer’s event on Sunday, July 12, will be just the second time that the DCI Tour will march through the indoor stadium located near the iconic Gateway Arch.

“With corps from the west traveling east, this St. Louis event serves as an important pivot point for the second half of the DCI Tour,” said Sue Kuehnhold, DCI senior director of event development. “From here corps will continue to work their way toward events in Texas and then through the southeastern United States.”

All but one of the corps competing at this year's St. Louis event also performed in the Mississippi River city in 2018, the lone outlier being Pacific Crest, which will head to the Midwest earlier this summer than it has in recent seasons.

Once home to the National Football League’s Rams, The Dome at America’s Center is a multi-purpose facility that’s played host to a number of high-profile events including concerts and tradeshows, the NCAA Men’s Final Four, and a Catholic mass celebrated by Pope John Paul II in 1999, which the venue touts as the largest indoor gathering ever held in the United States.

The DCI Midwestern Championship drew a crowd of more than 6,600 in 2018, as the defending World Champion Blue Devils took the top spot by a slim margin of just over two tenths of a point.

The complete 2020 DCI Tour schedule will be released on Wednesday, November 20, with tickets to the DCI Midwestern Championship presented by DeMoulin Bros. & Co. expected to go on sale in the coming months.