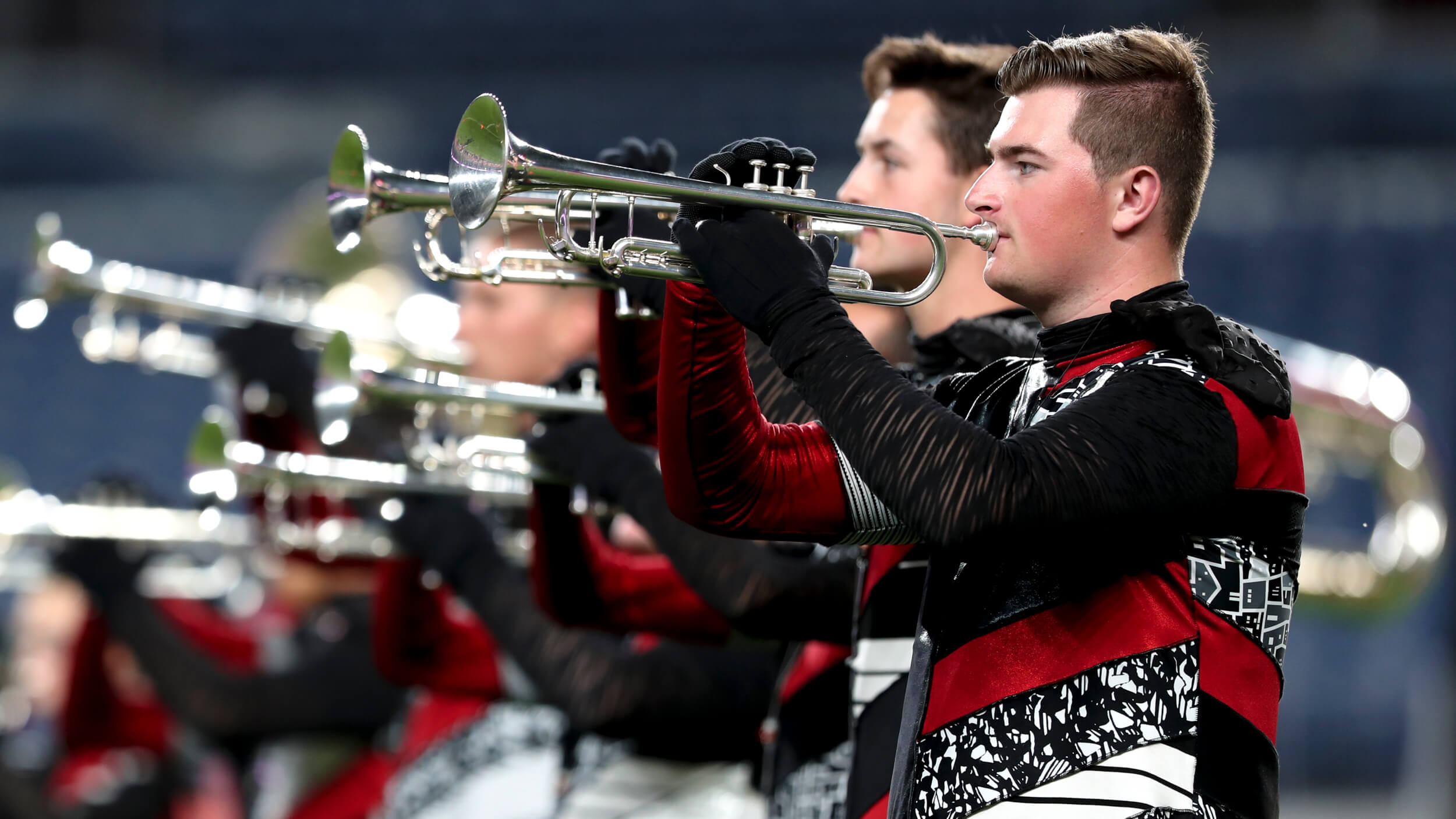 Andrew Blomfelt has been with The Battalion since the beginning.

The Utah corps’ head drum major has watched the organization’s rapid growth before his eyes. Across the board, it’s abundantly clear the The Battalion is headed in a positive direction.

That fact is unavoidable in terms of the competitive side of things. In terms of its own results, The Battalion watched its season-high score grow by nearly 10 points from 2016 to 2017, and another eight points from 2017 to 2018.

“This corps came right through the gate wanting to work,” Blomfelt said. “They wanted to get better, they were hungry for it, and it’s been interesting to take that hunger and turn it into something where we support each other in making that growth happen.”

In its first opportunity to go up against multiple Open Class competitors, the corps went toe-to-toe with corps that would go on to qualify for the DCI Open Class World Championship Finals.

Even without making that trip to Indianapolis just yet, The Battalion has already made clear its ability to hang with some of the best DCI’s Open Class division has to offer.

“For us, it’s been that hunger for excellence, as well as a love and care for each other, that ability to serve everything from an audience to the drum corps and everyone involved in it, to the person inside of you,” Blomfelt said. “It’s kind of been those three things that motivate this drum corps to push past its own boundaries.” 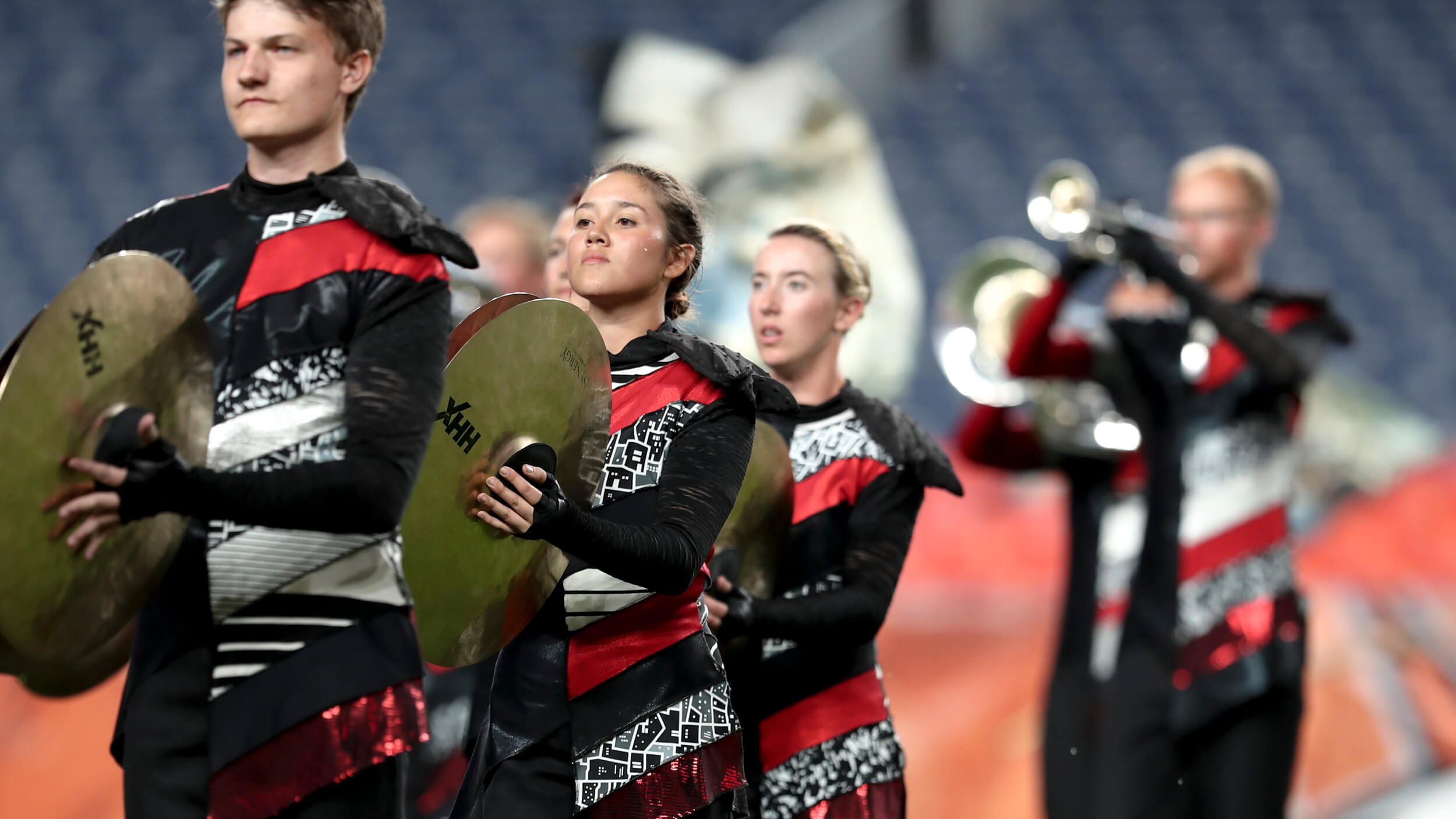 The Battalion performs on the field of Broncos Stadium at Mile High, Saturday, July 13, in Denver.

But of course, The Battalion’s growth goes far beyond that which can be quantified numerically.

It’s visible in the practical things, the organizational things — a new equipment trailer, new uniforms, and so forth.

The corps learned how to sustain an exponentially longer tour in 2018 — its 2016 and 2017 tours lasted about a week, and last year’s lasted for 19 days — and is more than ready to handle what’s left of the same schedule this year.

The key to it all, though, is identity. The more grounded The Battalion becomes as a mainstay in the drum corps universe, the more it harkens back to the foundation built for it in 2016.

“A year like this allows this corps to almost go back to its roots in a way and re-examine,” Blomfelt said. “Why were we founded? Why do we make the decisions that we do? And how is that going to inform our choices toward the future?” 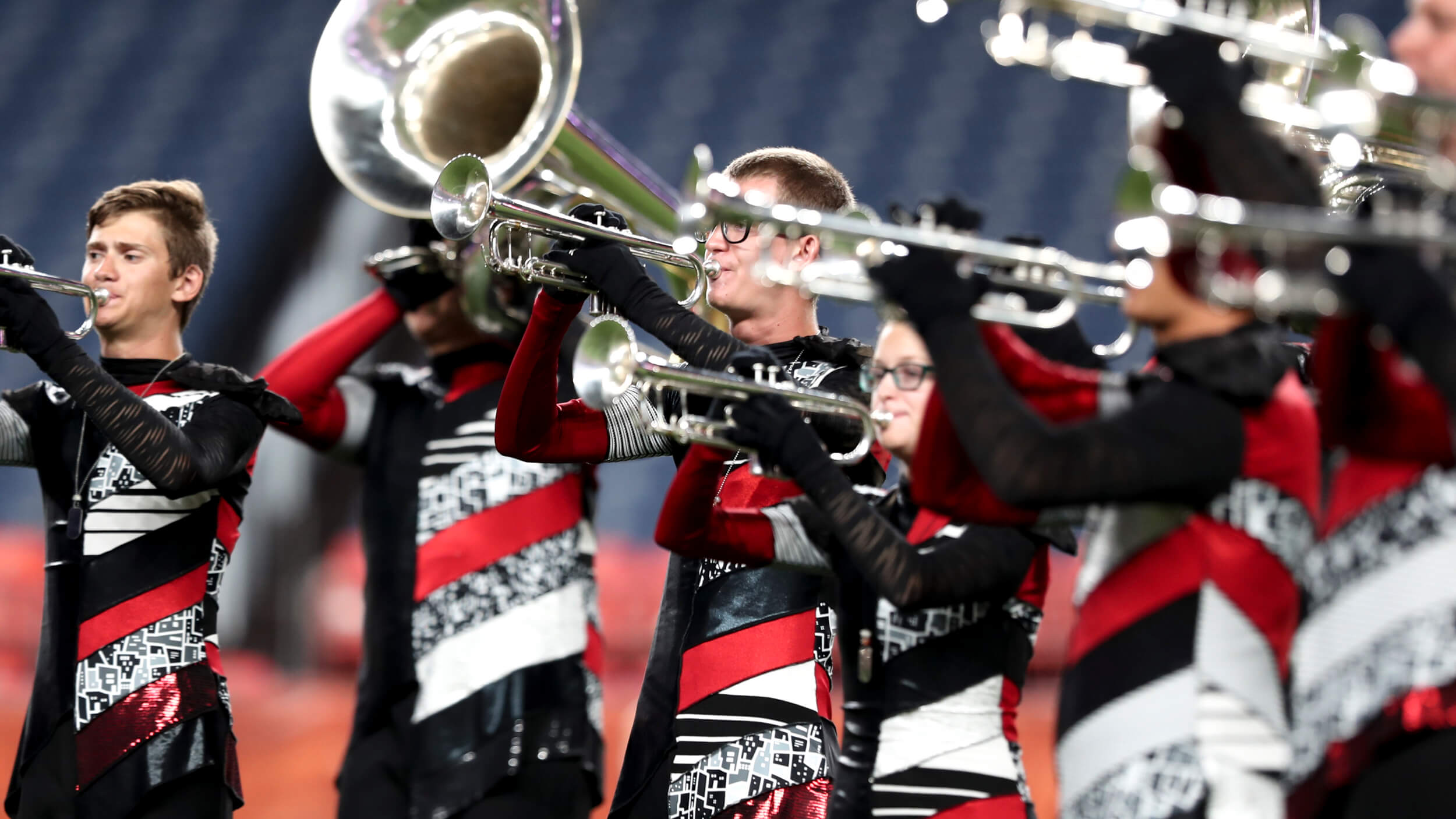 The Battalion performs on the field of Broncos Stadium at Mile High, Saturday, July 13, in Denver.

Going forward, The Battalion is faced with a rich opportunity to once again stretch its legs into California — with three events this weekend where it’ll see the likes of Blue Devils B, Vanguard Cadets, Gold, Golden Empire and more — before wrapping things up in the heart of the Rocky Mountains next week.

There’s no denying that the corps’ future is bright, and the next week will be quite telling, from a multitude of perspectives, as to just how bright that future is.

As the corps continues to push toward new horizons, it’s clear that question will be key to keeping the right focus in mind.

What does The Battalion mean?

“It’ll depend on how we end this season, this corps is going to define it for me,” he added. “It’s something I don’t have to worry about, something that’s going to happen naturally.

“We support each other in a way that allows us to all continue to get better, all love the experience that we’re having, and make sure that everyone gets there at the right time.”