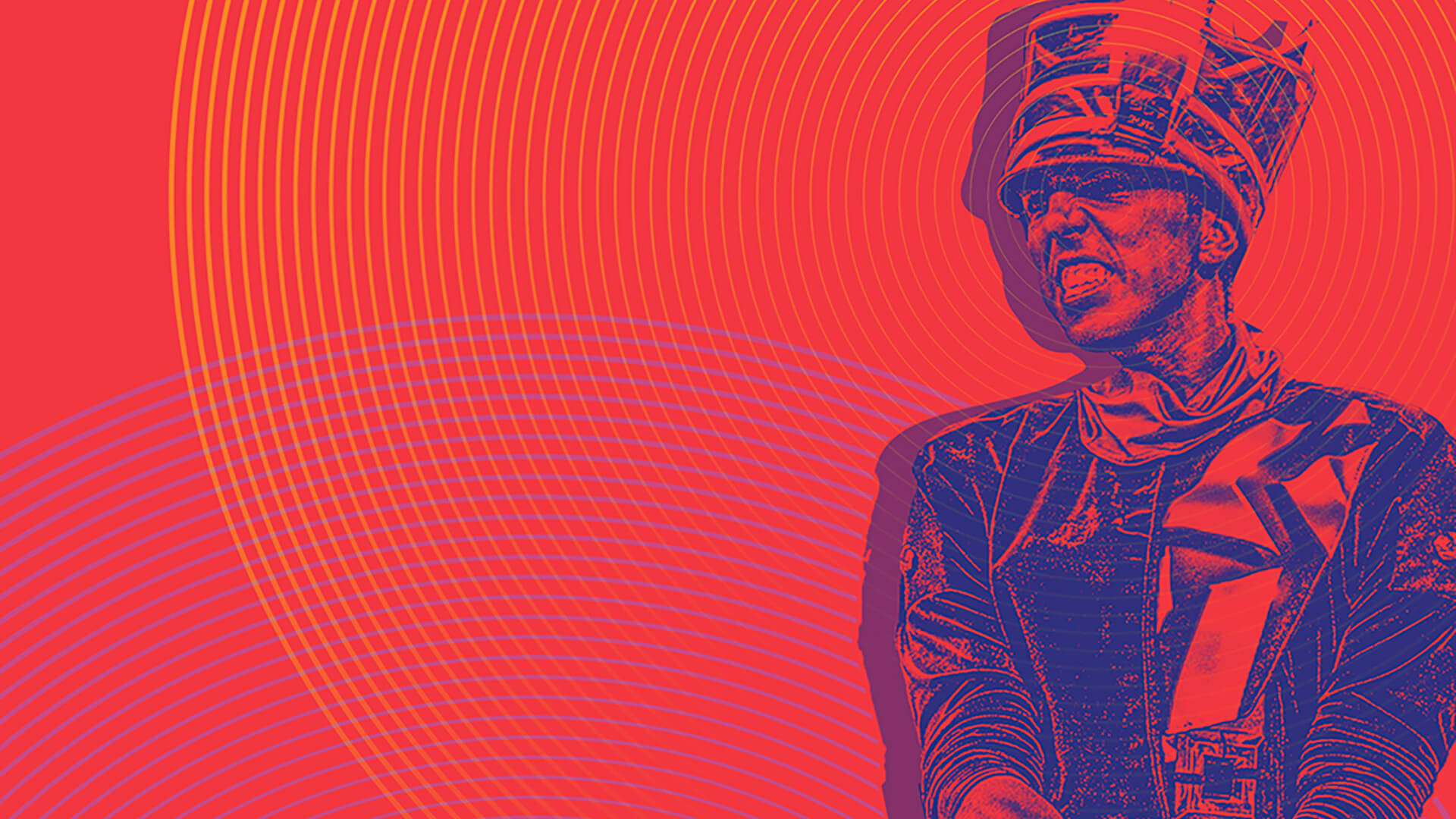 Drum Corps International will march its way back to the big screen this summer for larger-than-life views of every flourish and formation change during "Drum Corps at the Cinemas: 2018 DCI Tour Premiere."

Movie theater audiences of all ages will enjoy performances from some of the top drum corps ensembles of Marching Music's Major League™, in their season-opening debut performances. The event will be broadcast live to nearly 500 U.S. movie theaters on Thursday, June 21, through Fathom Events’ Digital Broadcast Network.

Find a movie theater near you.

"DCI consistently showcases thrilling, show-stopping performances every year," Fathom Events CEO Ray Nutt said. "We are excited to continue our 15-year partnership with DCI and offer moviegoers another season of amazing sights and sounds from drum corps talent all over the U.S."

Tickets can be purchased online at FathomEvents.com or participating theater box offices.

The DCI Tour Premiere will be the first of two 2018 DCI events on the big screen this summer. “Big, Loud & Live,” featuring the top-15 corps at the DCI World Championship Prelims will also be seen in select movie theaters across the country on Thursday, August 9.