As the entire drum corps community gets ready to celebrate the New Year and looks ahead to the summer of 2015, this week, Drum Corps International recaps some of the highlights of 2014, today with the most listened to episodes of DCI's "Field Pass" podcast.

Host Dan Potter brought fans close to the action in and around stadiums across the country in 2014, with a variety of in-depth episodes that included interviews with corps members, directors, show designers and more. 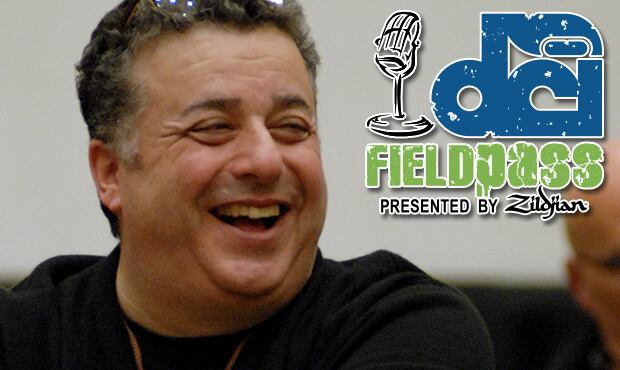 June 11, 2014: With just a week to go before the 2014 Drum Corps International Tour stepped off, Field Pass podcast host Dan Potter got on the horn with DCI Artistic Director Michael Cesario to get the word on the corps, shows and personalities that would be making headlines this summer. Listen to this podcast.


2. Dissecting the design of the Bluecoats' "Tilt" 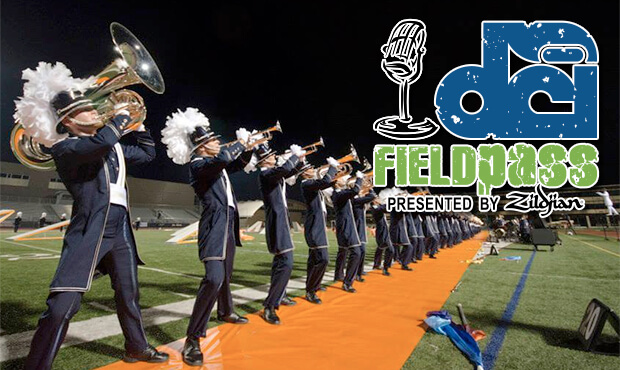 July 2, 2014: One of the World Class corps that caused a lot of early-season buzz during the 2014 DCI Tour was the Bluecoats. The corps' production, "Tilt," was filled with innovations and surprises. In this episode of the Field Pass, Bluecoats program coordinator Dean Westman told Dan Potter where all those cool ideas came from. Listen to this podcast. 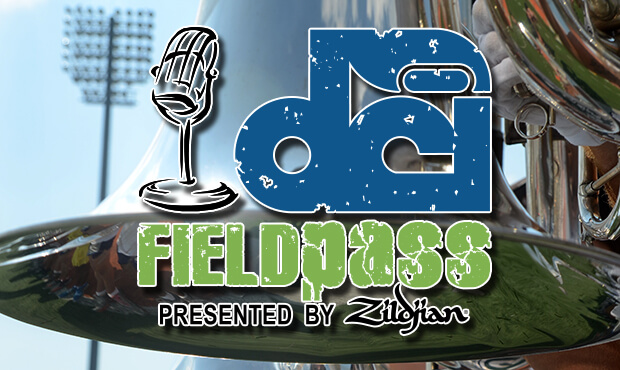 May 21, 2014: With spring training underway for Drum Corps International's World Class corps, Dan Potter checked in with the Santa Clara Vanguard, Madison Scouts, Phantom Regiment and the Bluecoats to see how things were going. Listen to this podcast.


4. Boldly going where no horn line has gone before 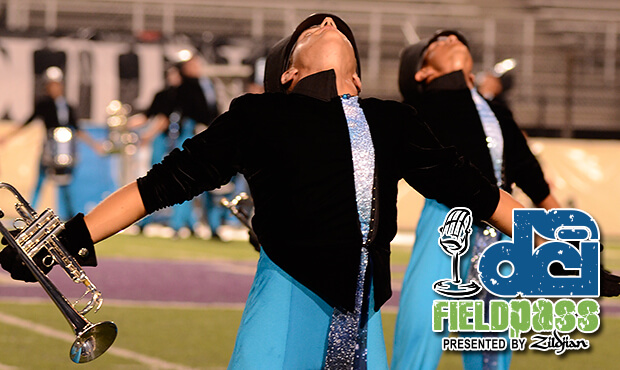 June 20, 2014: What do you do for a follow-up? Where do you go the year after your horn line scores the first perfect 20 in DCI history? As Dan Potter found out in this episode of the Field Pass, in both concept and demand, Carolina Crown's brass section went "Out Of This World" in 2014. Listen to this episode.


5. "That One Second" with the Blue Knights 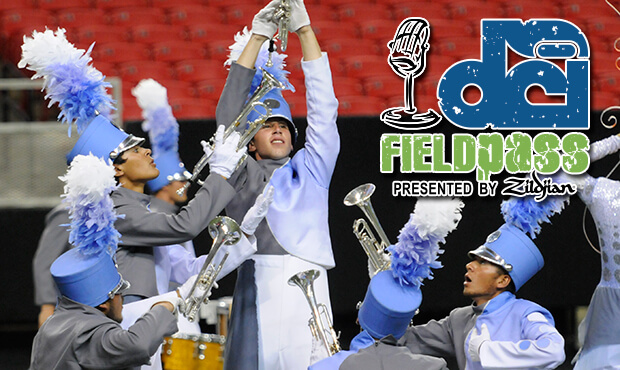 July 31, 2014: Like scaling the mountains back home in Colorado, the Blue Knights were steadily climbing the ranks of Drum Corps International's World Class during the summer of 2014. In this episode of the Field Pass, host Dan Potter delved into Blue Knights' production "That One Second." Listen to this episode.

• March 10, 2014: Adjudicators freed to judge 'more like an audience member' in updated system