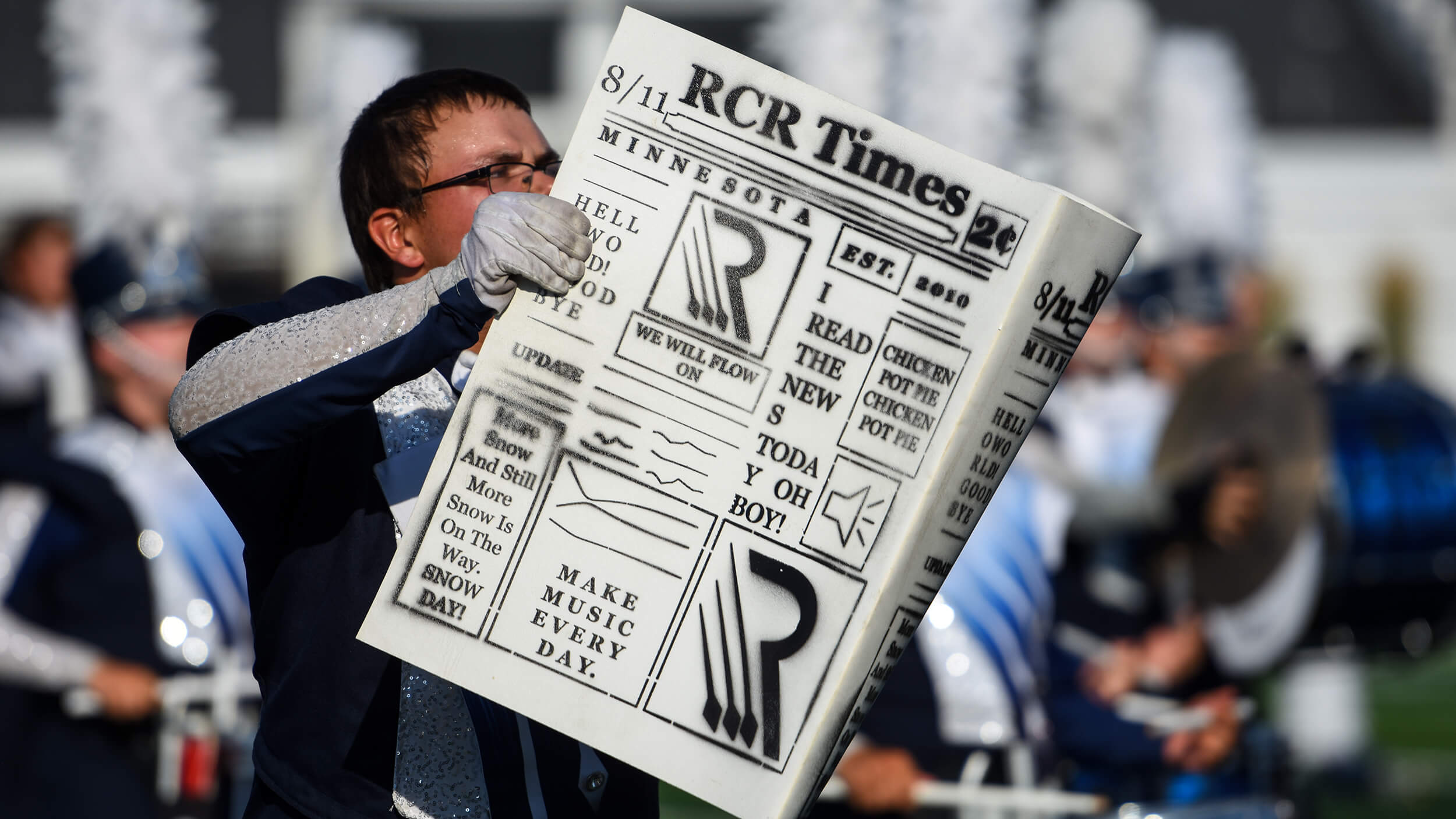 The 2019 Drum Corps International Tour reached its peak August 5-10, with a week-long celebration of the very best in marching music at the DCI World Championships in Indiana.

From the start of Open Class competition Monday in Marion, to Blue Devils taking home gold medal No. 19 on Saturday night, the DCI News Network was on the scene reporting on events as they happened.

Take a look back at who was making headlines last week in this recap of World Championship highlights.

📹: Big, Loud & Live behind the scenes

📹: In and around the lot at Military Park

📹: RECAP: Intrigue at the top of the Semifinals leaderboard

📰: Blue Devils turn the lights out on memorable 2019 season

📰: Everyone gets involved at '19 DrumLine Battle Indy

🏨: Book your Indianapolis hotel for the 2020 DCI World Championships

Don't miss any of Drum Corps International's news and highlights leading up to the 2020 DCI Tour. Sign up for email alerts at DCI.org/subscribe.